"From Nayan Maam to Wife..." - the super beautiful love story of Vignesh Shivan and Nayanthara | a complete look back

Lady Superstar Nayanthara got married to her beau and director Vignesh Shivan, earlier this morning (June 9) and the wedding took place at a leading star hotel in Mahabalipuram. The wedding happened in the presence of the families of the couple, along with close friends and leading film personalities making their presence known. After 7 years of dating and being in a relationship, the much-loved couple has got married today and all eyes are now on their wedding pictures which are expected to be out later today. The couple has been receiving wishes from various quarters and we at Galatta Media also extend our heartfelt wishes to the star couple.

With the couple celebrating their special day, here is a look at the timeline of events that establish their love story in the last 7 years. 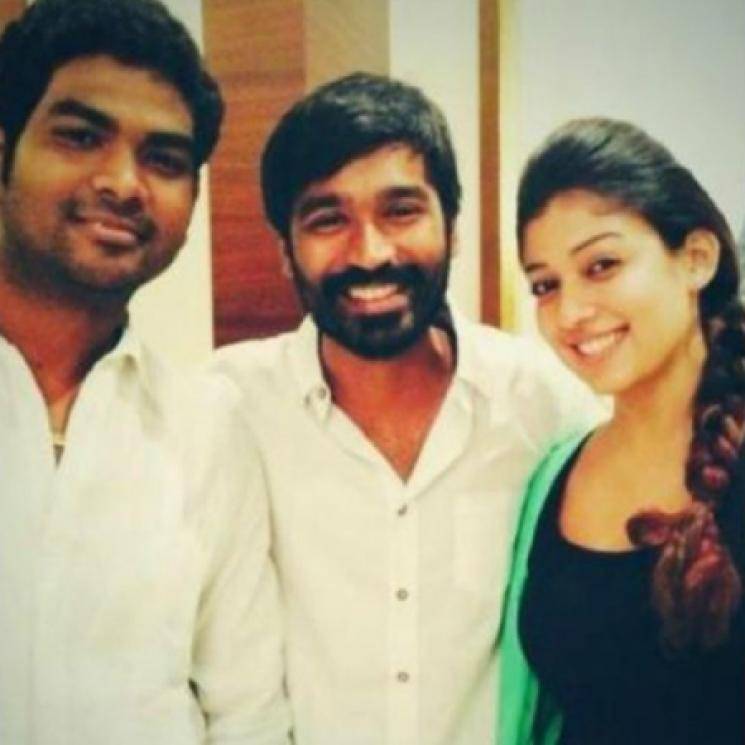 Vignesh Shivan, for the first time, met Nayanthara in 2014 after signing Nayanthara on board for his directorial venture, Naanum Rowdy Dhaan, under the production of Dhanush's Wunderbar Films. Dhanush shared a picture of him along with Vignesh Shivan and Nayanthara and announced the project in 2014. At that time, no one would've anticipated the future. Initially, Vignesh Shivan saved Nayanthara's contact name on his phone as 'Nayan Mam'. He revealed this interesting information at our recently concluded The Galatta Crown 2022 award event. 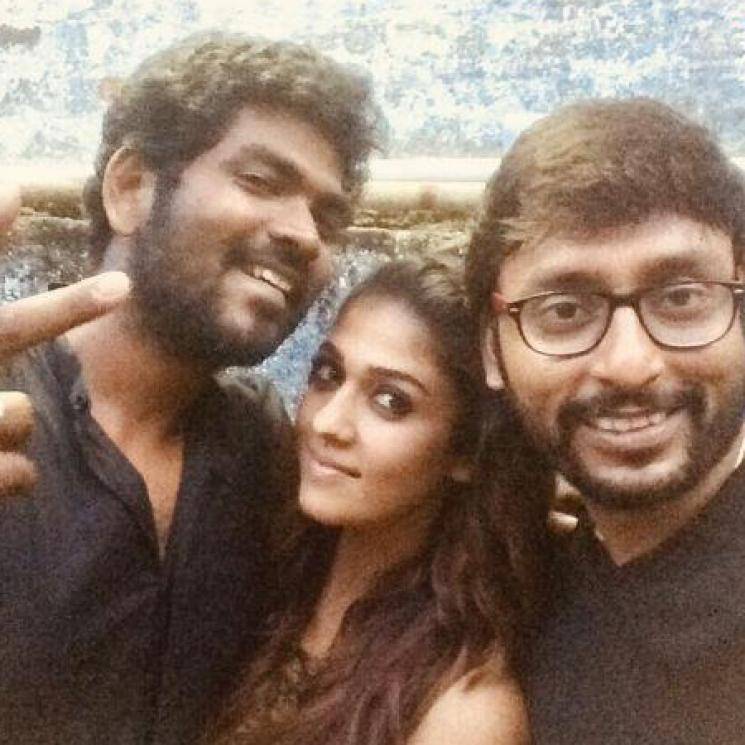 Vignesh Shivan even penned the song, 'Thangamey', expressing his love for his girlfriend and the song turned out to be a chartbuster hit. Even to date, he calls her 'Thangamey'.

Two years later, in 2017, the couple for the first time, appeared together for an award event and it was the talk of the town. A few days post the event, Vignesh Shivan officially confirmed their relationship with an Instagram post and it turned out to be a rage among the fans. There has been no look back since then.

The couple constantly went on tours at regular intervals and enjoyed their personal space and they also never failed to update the same on social media. The pictures from their vacations have always garnered attention among the fans and netizens and they gradually earned the love of the people. Over the years, the fans started to accept the fact that Nayanthara and Vignesh Shivan are indeed made for each other. They went to various exotic locations across the world.

In 2021, the couple got engaged and Vignesh Shivan shared the pictures of their engagement ring on his Instagram page. Nayanthara also confirmed the engagement in her Vijay TV show for the promotions of Netrikann and she expressed her love for Vignesh Shivan. Nayanthara mentioned that Vignesh turned out to be that positive person that she ever wanted, adding that she was grateful to have met him.

The best part about their relationship was the space that they gave to each other. Nayanthara is a woman of her own terms, living an independent life and Vignesh Shivan celebrated that feature of her. The couple always gave each other their space and had a great level of understanding. They complemented each other extremely well.

While they were personally close and had a beautiful relationship, they also had a highly successful professional relationship where they collaborated on multiple projects and tasted success. Naanum Rowdy Dhaan, Kaathuvaakula Rendu Kaadhal, Rocky, Netrikann, and the upcoming ventures - Connect and Koozhangal (Pebbles) are some of their projects together and all of them have managed to strike a chord with the audiences. At the same time, both of them have also been extensive moral support to each other's projects. 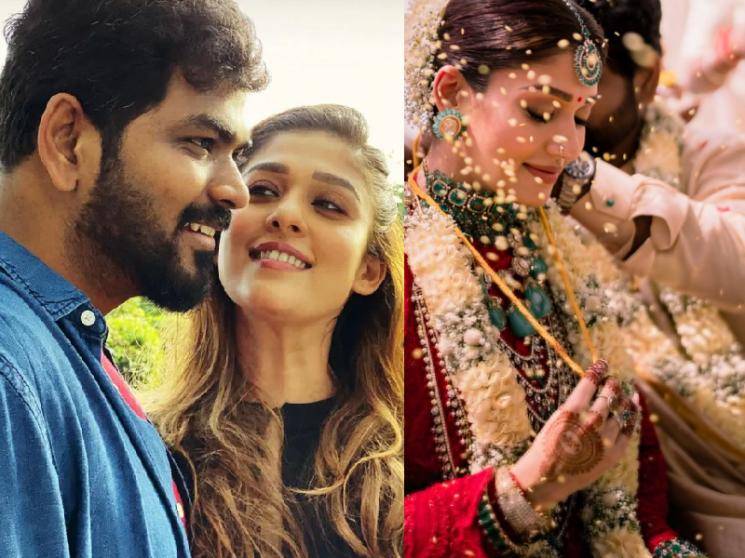 NBK 107: Nandamuri Balakrishna's next film electrifying mass teaser - you do not want to miss this!