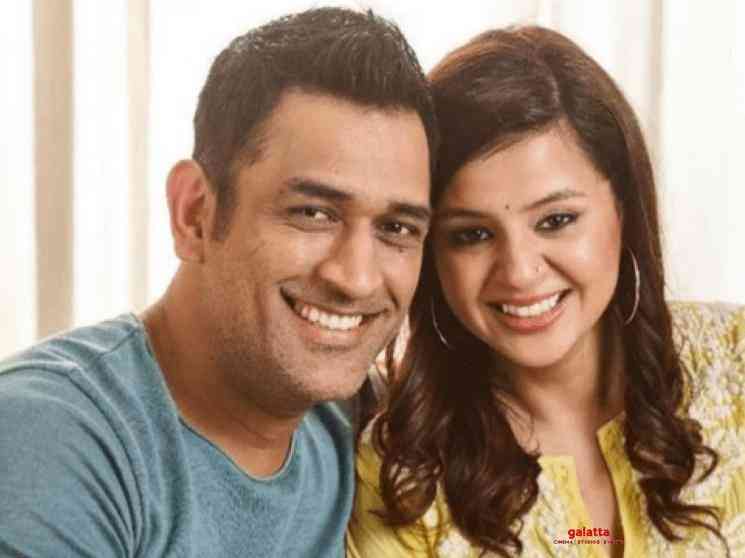 Former Indian cricket team captain Mahendra Singh Dhoni, who is currently leading the Chennai Super Kings (CSK) in the ongoing thirteenth edition of the Indian Premier League (IPL) in the United Arab Emirates (UAE), is all set to produce a web series soon with his wife Sakshi Dhoni under their Dhoni Entertainment banner. The swashbuckling cricket icon announced his retirement from international cricket in August and will be next diverting his attention towards entertainment. The World Cup-winning captain had launched his Dhoni Entertainment banner in 2019 with the multilingual documentary, Roar of the Lion, and will be developing next a number of projects in the year ahead, his wife Sakshi revealed in a recent interview.

Speaking to mid-day, Sakshi Dhoni, who is the managing director of the production house, said that they have finalized on their next project, which will be an adaptation of an unpublished book of a debutant author. She has stated that they have acquired the rights of the book and will be adapting it as a web series. Sakshi added that it will be a mythological sci-fi story exploring the journey of a mysterious Aghori amidst the backdrop of a high-tech facility on a remote island. As of now, discussions in regard to the cast and director are ongoing, including the process of developing the series. As per reports, Dhoni Entertainment is also working on five other projects simultaneously.

Sakshi went on to reiterate that her husband MS Dhoni's first love will continue to always be cricket and are venturing into entertainment as a joint passion. She added that they felt the time to be apt to venture into entertainment when they decided to develop Roar of the Lion. She states that they look to provide new and original content, while also creating a path for the deserving talent to showcase their skills on the world stage. Sakshi informs that the management of the production house is being taken care of by herself, while MSD is partially involved and the two are focused on ensuring quality control on their ventures. Both of them, she states, will take the final call with their creative team's for inputs and suggestions as they intend to produce good stories for the visual medium. 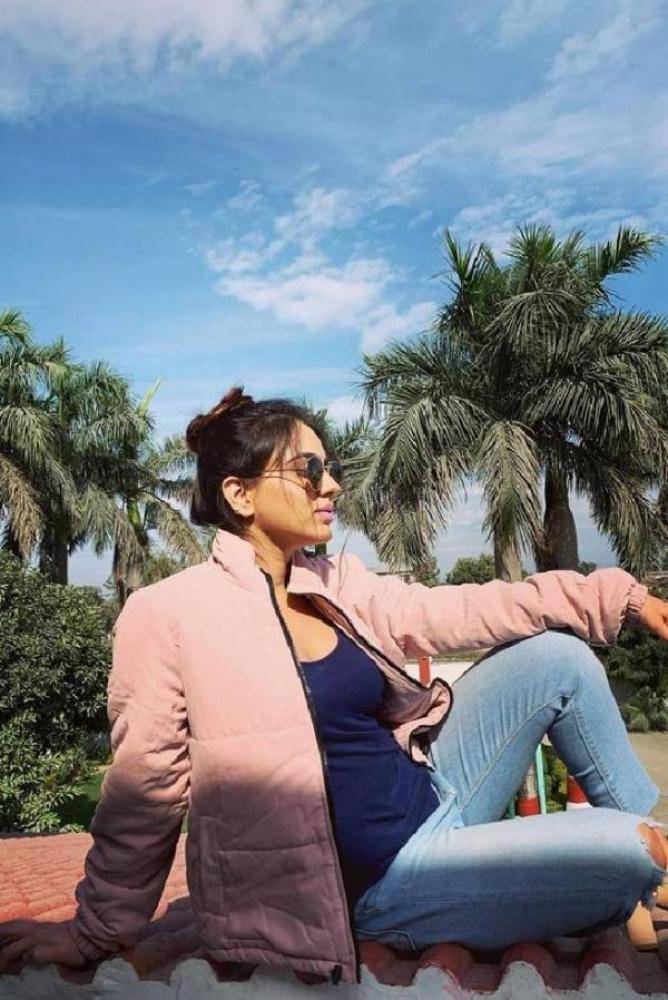 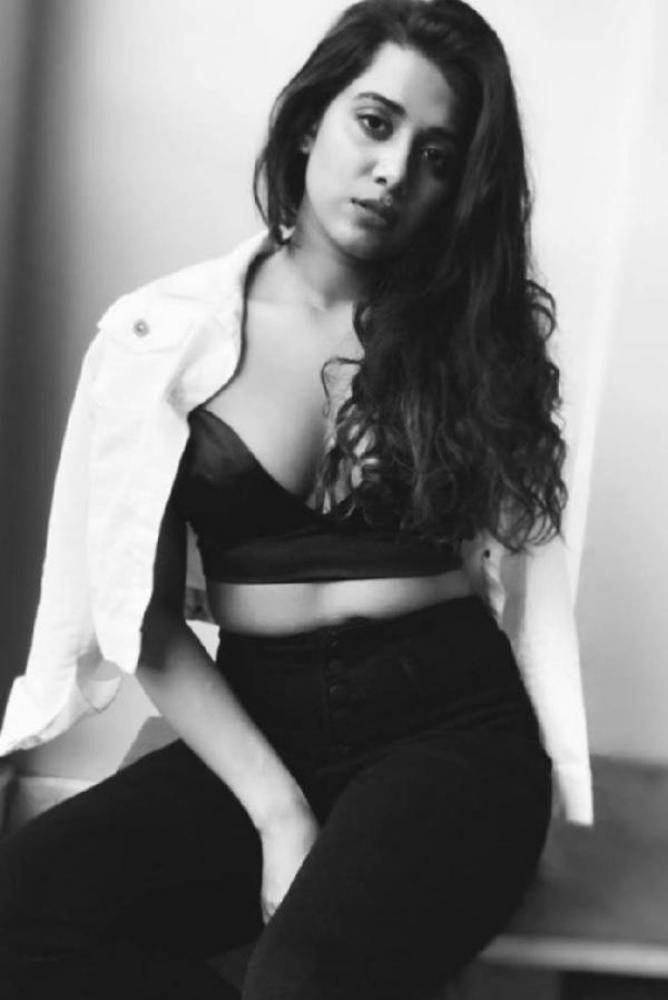 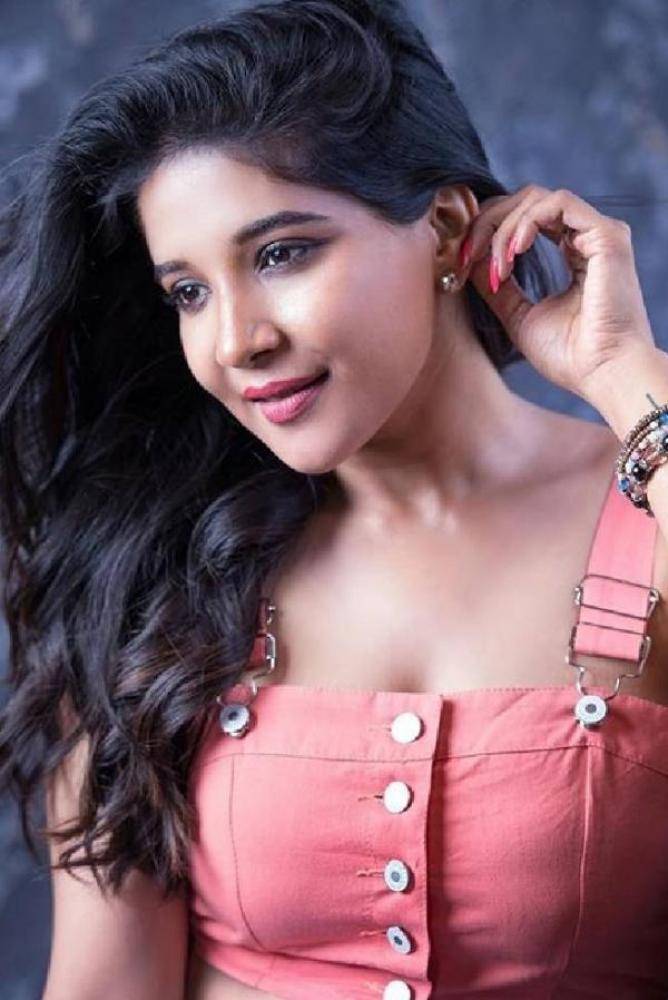 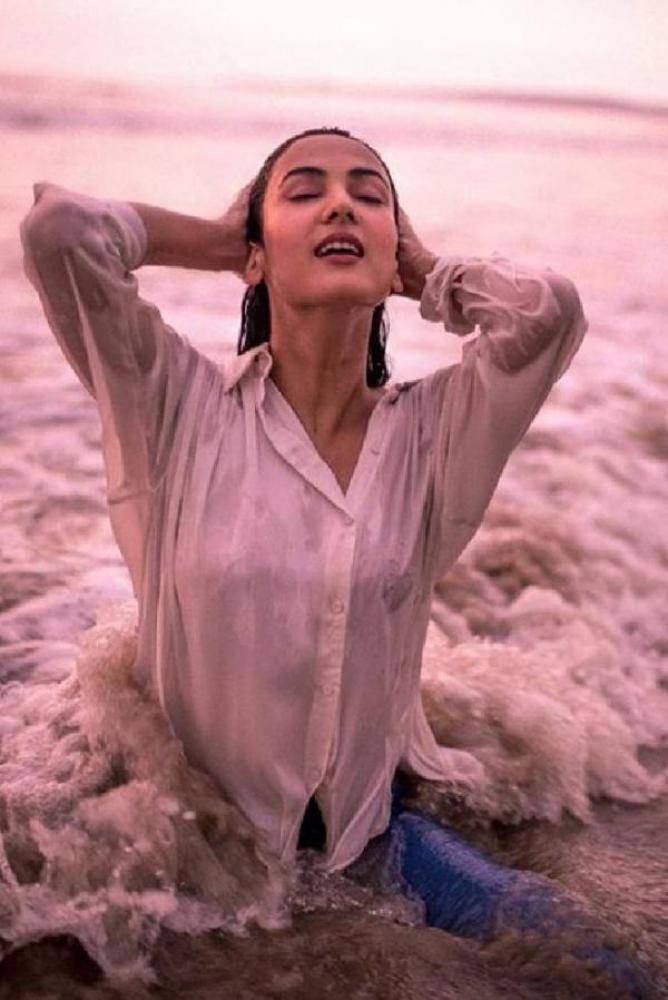 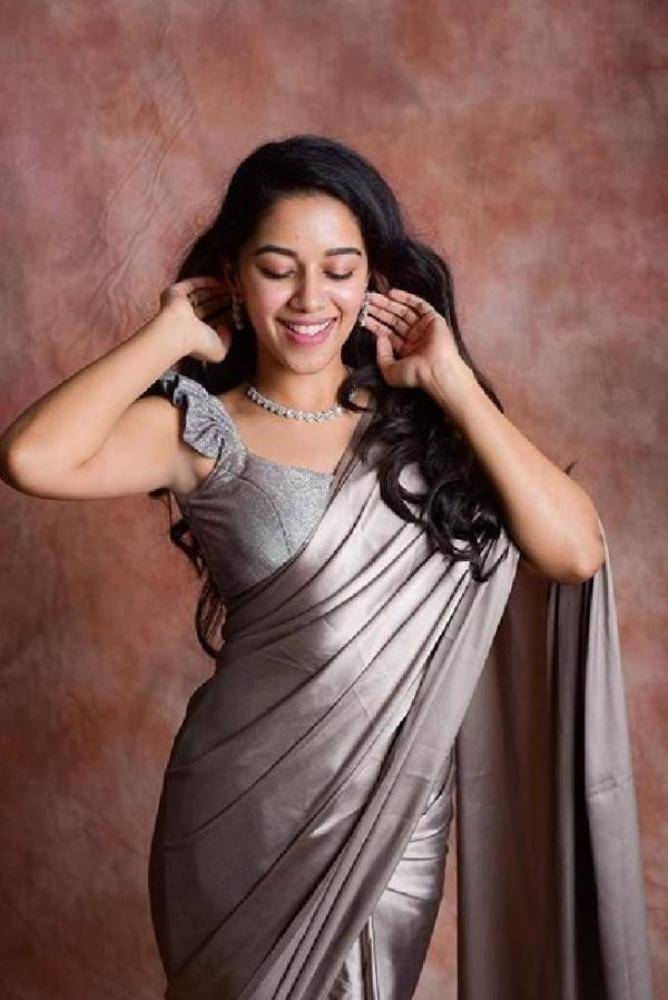 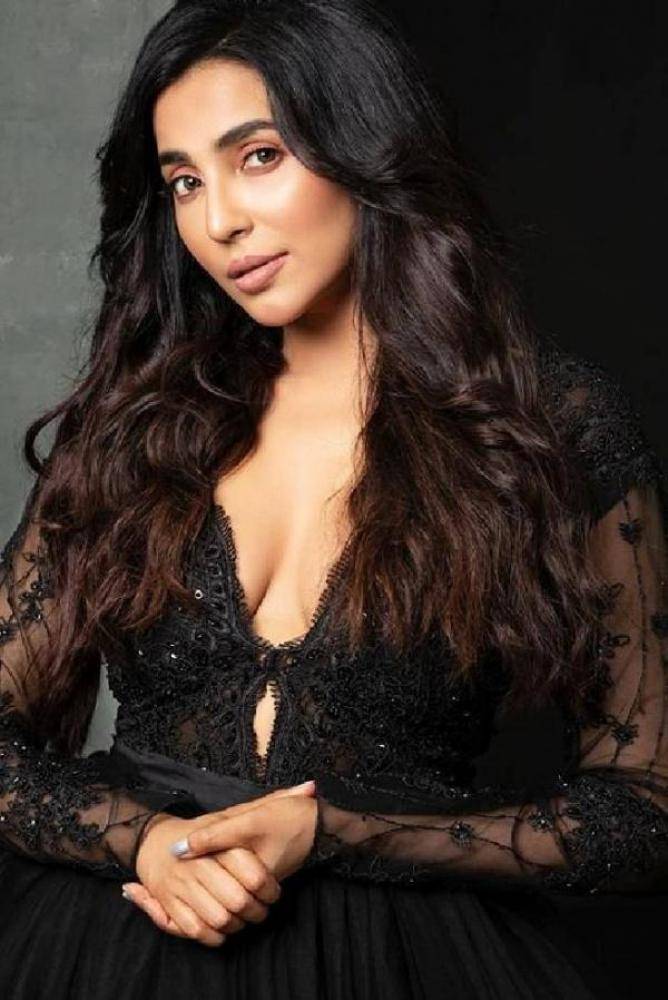 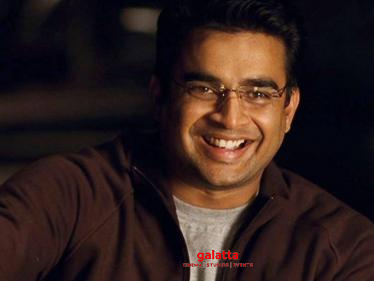 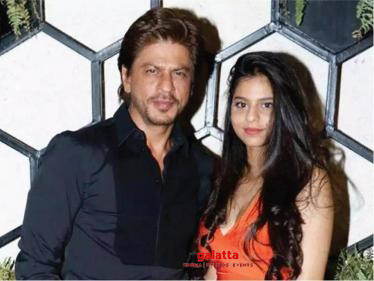 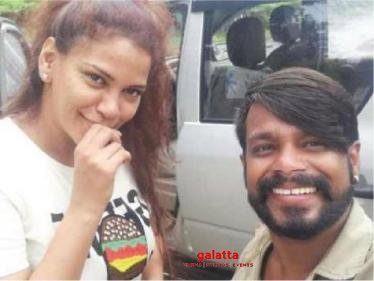 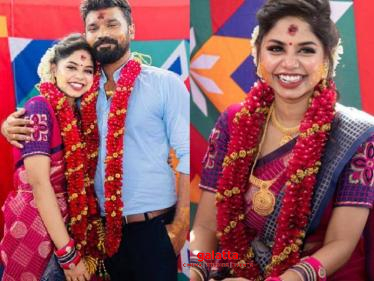 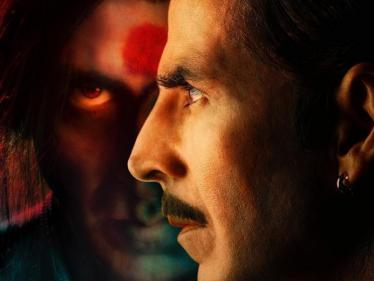 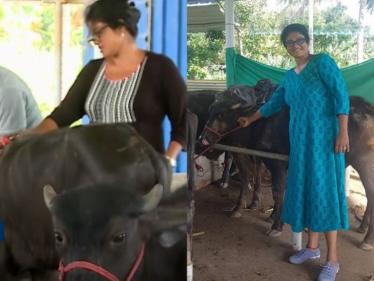 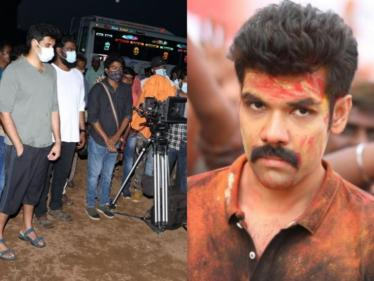 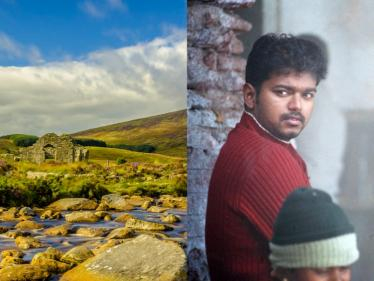