Director Mani Ratnam’s dream project Ponniyin Selvan has finally begun in style with a stellar cast and crew. The makers have made the announcement about the commencement of the film. As widely speculated, Chiyaan Vikram, Jayam Ravi and Karthi will play the three main leads with a lot of other big names being a part. As we had reported earlier, the film’s shooting has begun in Thailand on December 10 and this first schedule will involve actors Jayam Ravi, Karthi, and Aishwarya Lekshmi. More actors will join this first schedule in the coming days and we can expect constant updates. This first schedule will happen for more than a month, probably around 40 days of time and the film will be shot on a lavish scale. 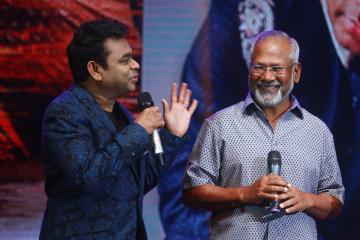 Mani Ratnam has brought in a very big cast and crew to make his dream project come alive and the fans have already got excited about it. For sure, this will be one of the biggest films in Indian cinema’s history. Produced by Lyca Productions, in association with Mani Ratnam’s Madras Talkies, the film will have music by A.R.Rahman. The team has officially announced the full cast and crew of the film and we present it to you here below. Check Out: 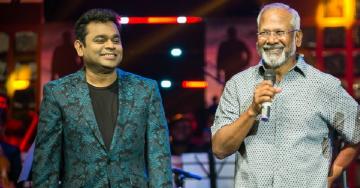 We wish best of luck to the entire team of Ponniyin Selvan for a fantastic outing and let the film turn out to be one of the biggest success in the Indian film history!