WOW: Madhavan and Simran reunite after 17 years for upcoming biopic

The last time Madhavan and Simran shared screen space was in Mani Ratnam’s National Award-winning film, Kannathil Muthamittal, released in 2002. Fast forward to 2019, both stars are once again reuniting after 17 years for the upcoming biopic, Rocketry: The Nambi Effect, which incidentally marks the directorial debut of Madhavan. The actor took to his Instagram page to share pictures of himself with Simran while sharing information that they will be playing the married couple, Mr. & Mrs. Nambi Narayanan in Rocketry after they were paired in Kannathil Muthamittal as Thiru and Indira. 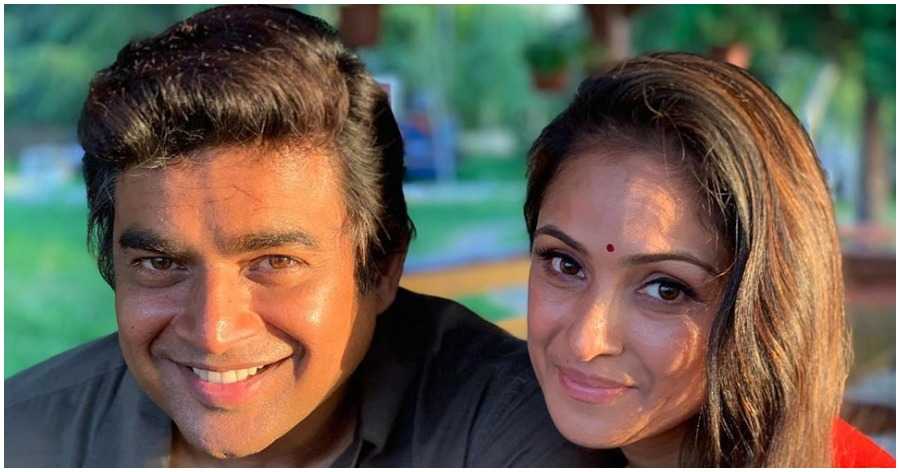 Based on the life of former Indian Space Research Organisation (ISRO) scientist and aerospace engineer Nambi Narayanan, Rocketry: The Nambi Effect is being made as a trilingual and is being shot simultaneously in English, Hindi, and Tamil. Nambi Narayanan was accused of espionage with the story also exploring his days as a graduate student at Princeton University while also focusing on his work as a scientist. Jointly being produced by Tricolour Films and Varghese Moolan Pictures, the film has been titled, Rocketry: Nambi Vilaivu, in Tamil featuring music by Sam CS. 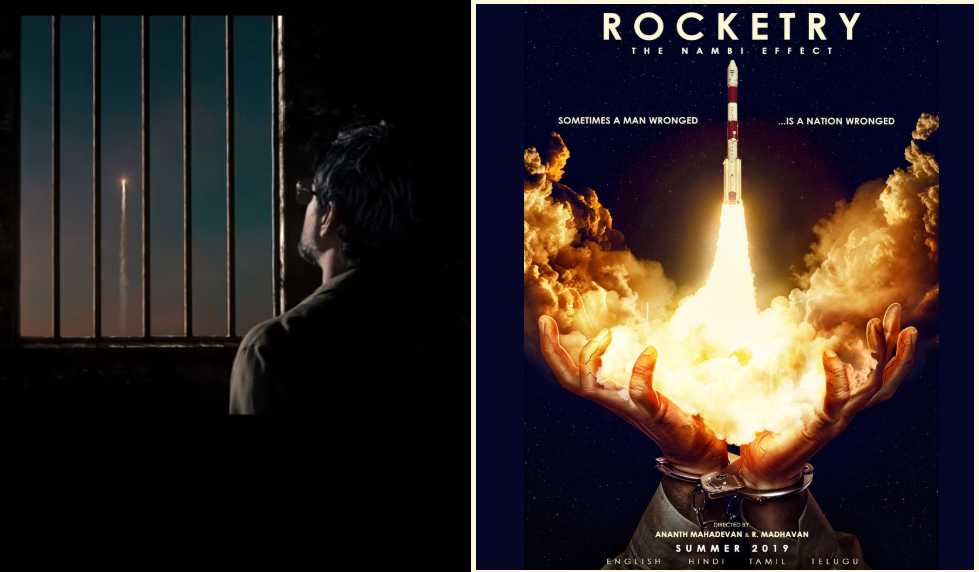 Madhavan and Simran reuniting for Rocketry after Kannathil Muthamittal will no doubt come as a joyous news for fans, who went on to give a double thumbs up for their chemistry in Mani Ratnam’s cult classic in the early 2000s. Fans can once again expect them to come up with exciting and intense performances in the upcoming Nambi Narayanan biopic, on which a major chunk of filming has been completed with production now progressing at a steady pace. 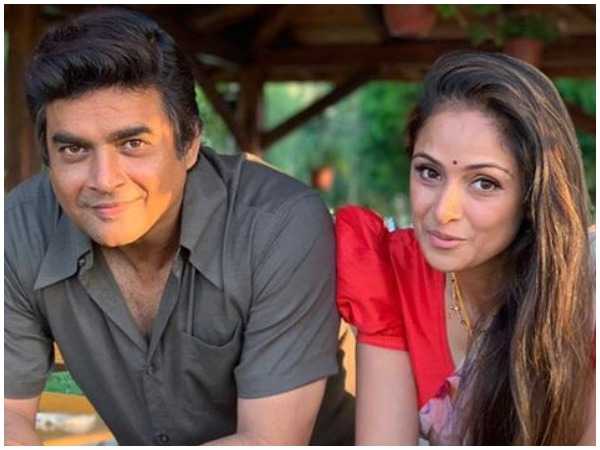