The hot and sexy Kiran has acted in all the South Indian languages as well as in Bollywood. She made a remarkable debut in Tamil Cinema, as the Marwadi girl Manisha opposite Chiyaan Vikram, in the 2002 movie Gemini! This action movie, directed by Saran, was bankrolled by AVM Studios and hit the screens on April 12th, exactly 18 years ago! A tweet by Galatta Media in our #GalattaFlashBack section, congratulating the Gemini team on completing 18 years, has made Kiran nostalgic! She retweeted the post and thanked Chiyaan Vikram, Saran and AVM Productions for Gemini and also thanked Galatta for the reminder! 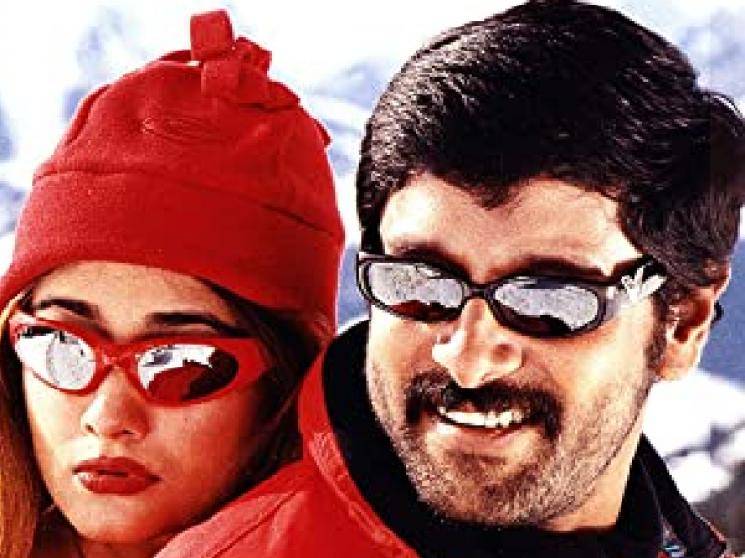 Since Gemini, Kiran has been a part of quite some memorable movies including Kamal Haasan's Anbe Sivam, Thala Ajith's Villain, Prashanth & Vadivelu's Winner, Captain Vijayakanth's Thennavan, SJ Suryah's New and Karthi's Saguni. She was also seen in Vishal's Aambala & Sundar C's Muthina Kathirikai, with her last on-screen appearance being in the 2016 movie Ilamai Oonjal. She has also set the screens on fire in special appearances in quite a number of songs! Kiran will next be seen in Santhanam's Server Sundaram, which has been ready for release, for quite some time. In recent times, the glam-doll Kiran has been setting social media on fire with her uber hot & sexy photos and videos! 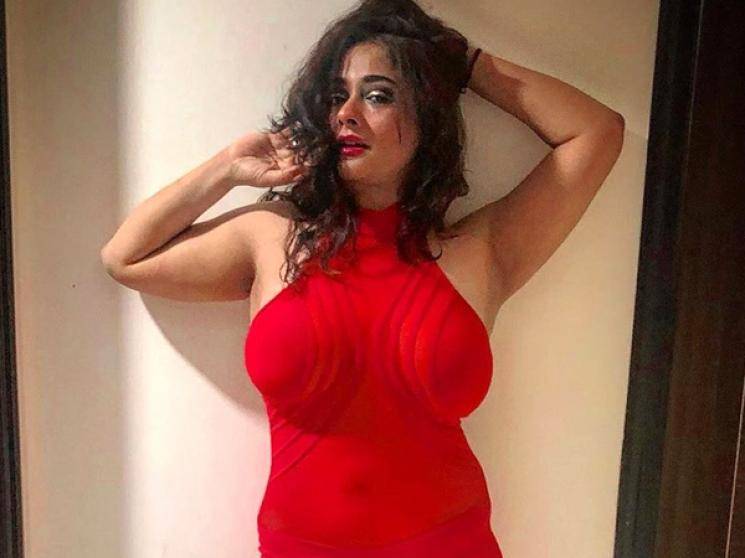 Thank u so much #ChiyaanVikram & #saran sir #AVM production 🥰

Chiranjeevi's next to be Mohanlal & Prithviraj's Lucifer Telugu remake!