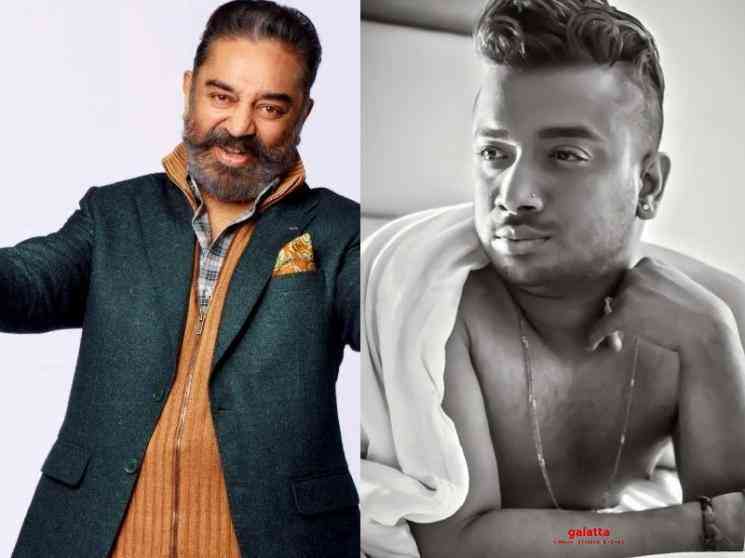 Karun Raman is a popular celebrity stylist and fashion choreographer who is quite a popular personality in the fashion and modelling industry. Recently, there were wide speculations that he would be seen as one of the contestants in the fourth season of Bigg Boss Tamil and his name was present on the rumoured list of contestants. Being a part of the LGBTQI community, it was believed that his presence in the show would bring more awareness in the community, to the people of Tamil Nadu. However, he has now clarified on his official Instagram page that he was never approached by the makers of Bigg Boss and added that he is not taking part in the show.

His official statement reads, “First of all big boss never contacted me or my team and I don't think they want someone who is bold and open about their sexuality for a Tamil forum, all this hype is created by media but I'm very happy that all the rumours were good and positive about me, thanks to that, and the media also saying if Karun is in then it will be great for the community, thank u for that, and if at all big boss had wanted me then I would be the first person representing the lgbtqi community in the south and it would have created more buzz and pr than any other contestant would have received so far in the big boss house, no offence meant to anyone. I am just making things clear and thank you to all the media trolling for supporting the lgbtqi community.”.

A lot of names are being speculated to be a part of the show, but we will get to know the confirmed official list only prior to the telecast of the first episode. Bigg Boss, which usually happens between June - October, was postponed this year due to the global pandemic. The makers are currently busy with the preparatory works for the show and we can expect more exciting announcements in the coming days. The set works are said to be happening at EVP Film City in the outskirts of Chennai.

The shooting will happen following the protocols of the Government. One can be sure that the show will be of great entertainment, especially amidst this pandemic. The Tamil version of Bigg Boss kickstarted in 2017 and there has been no lookback since then. 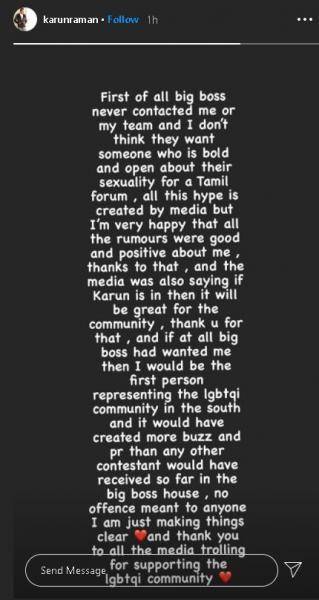 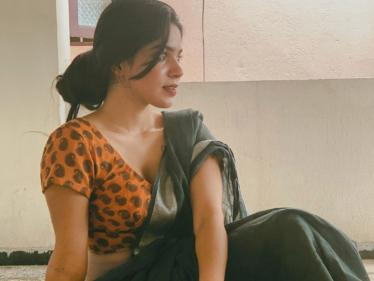 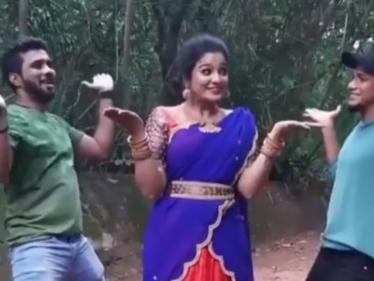 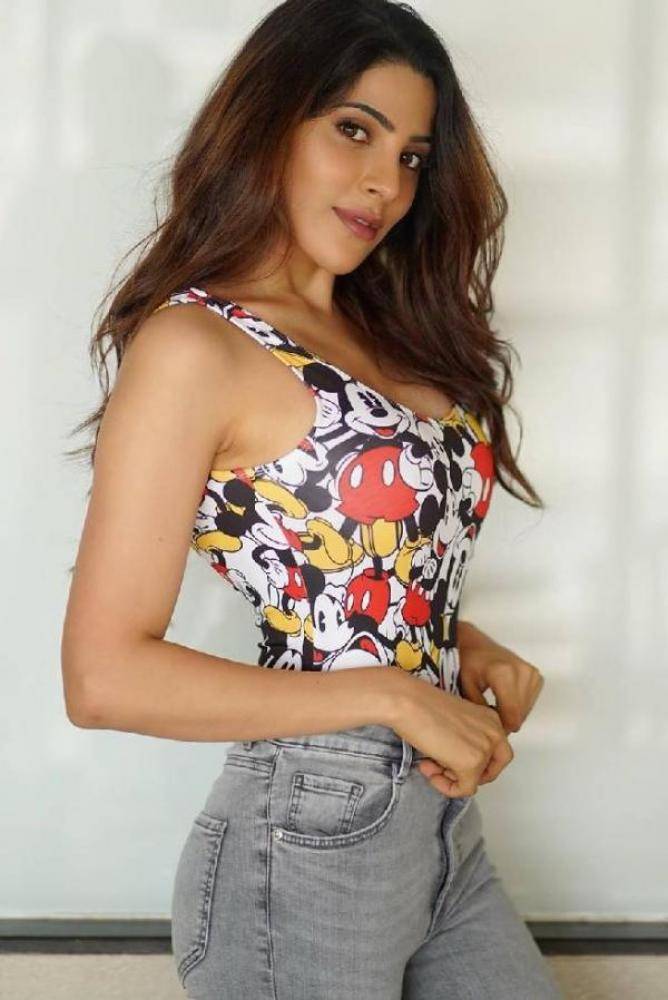 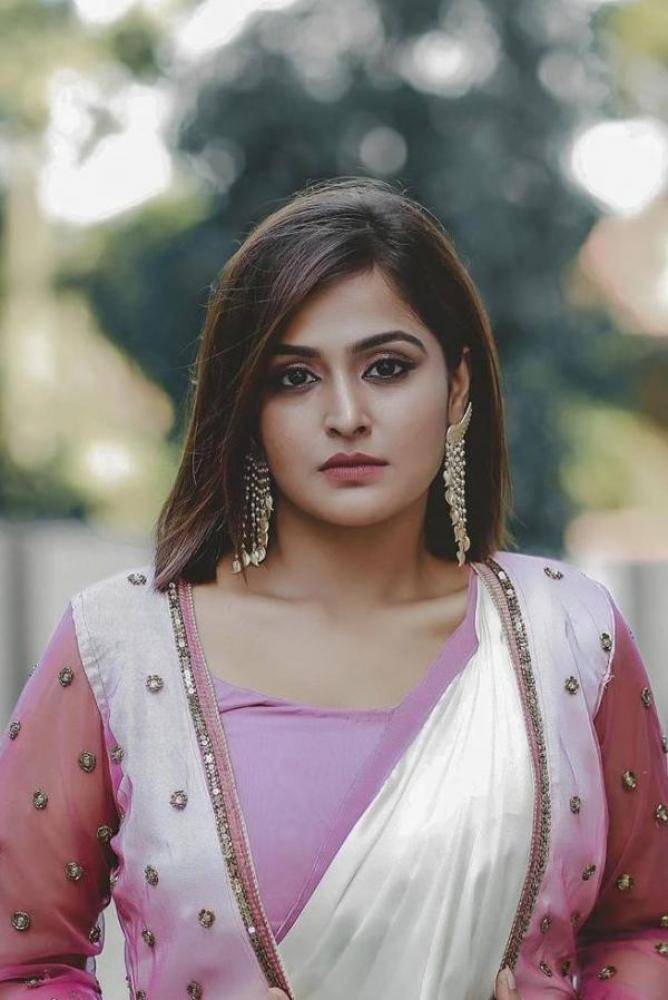 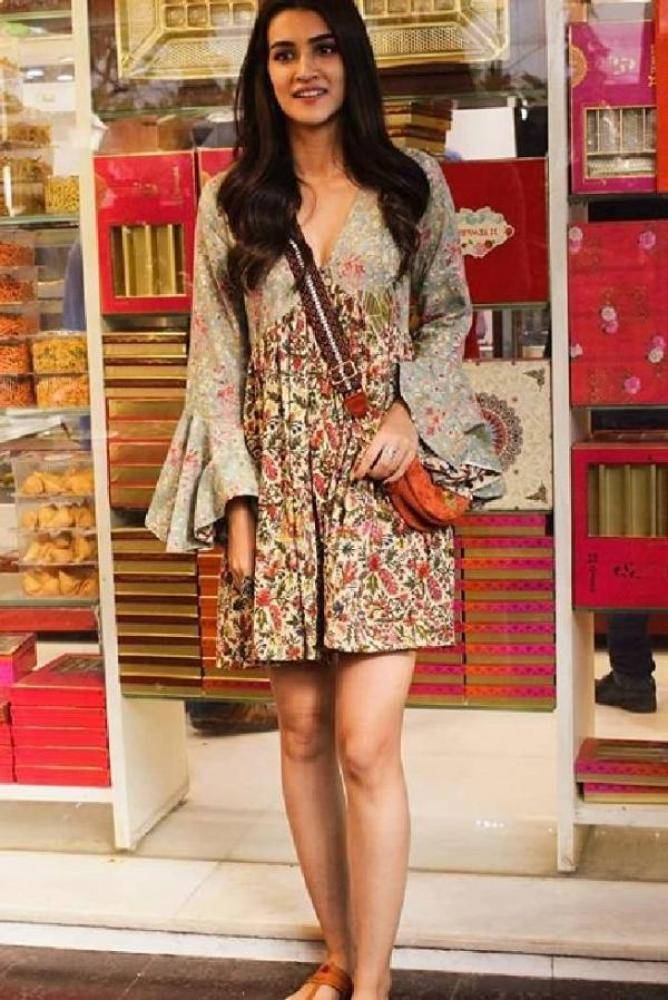 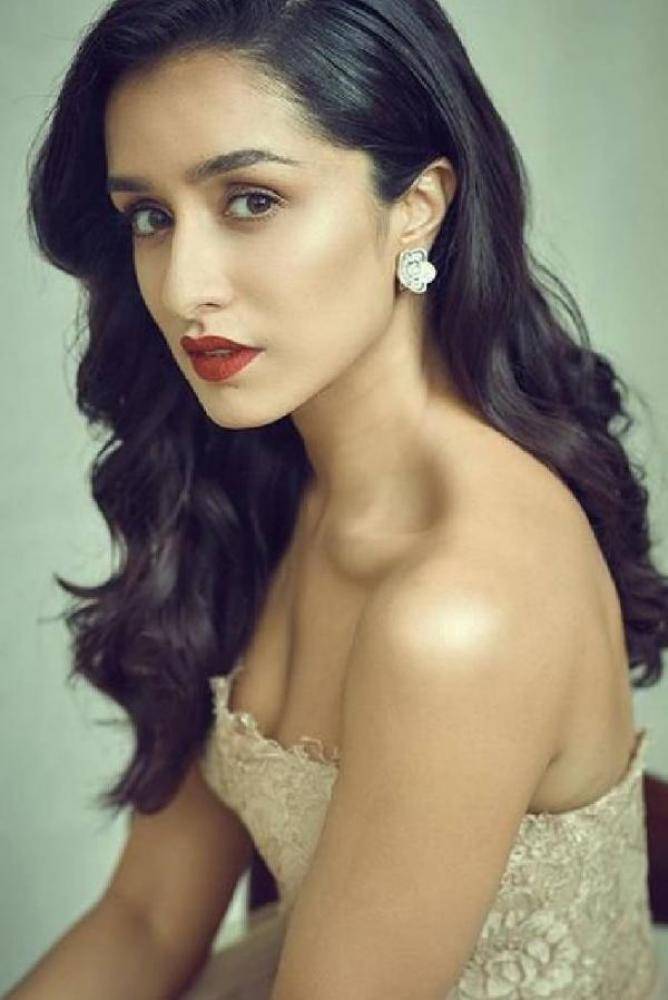 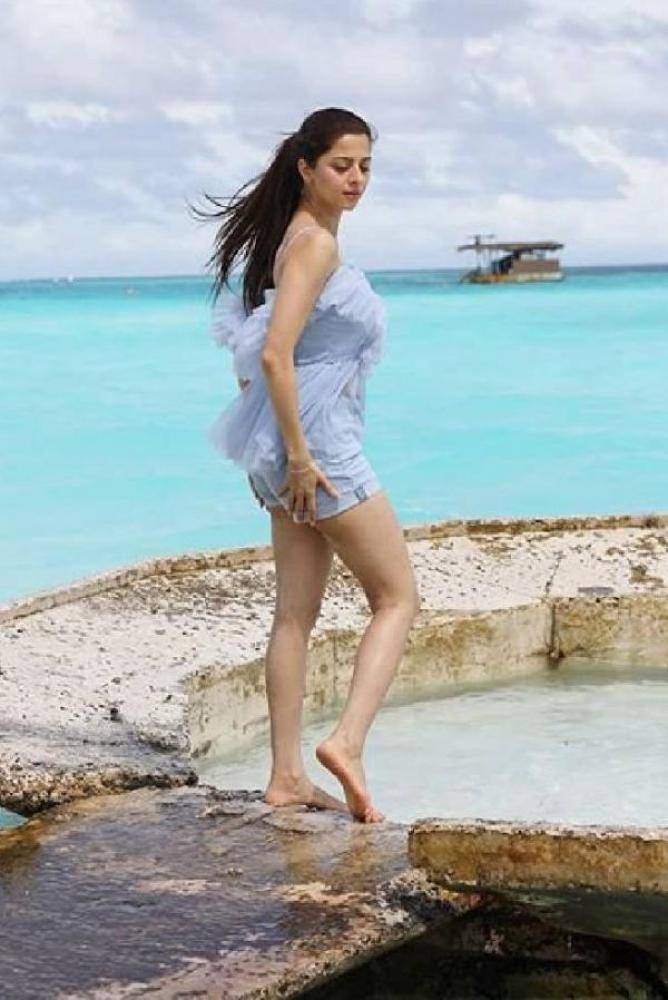 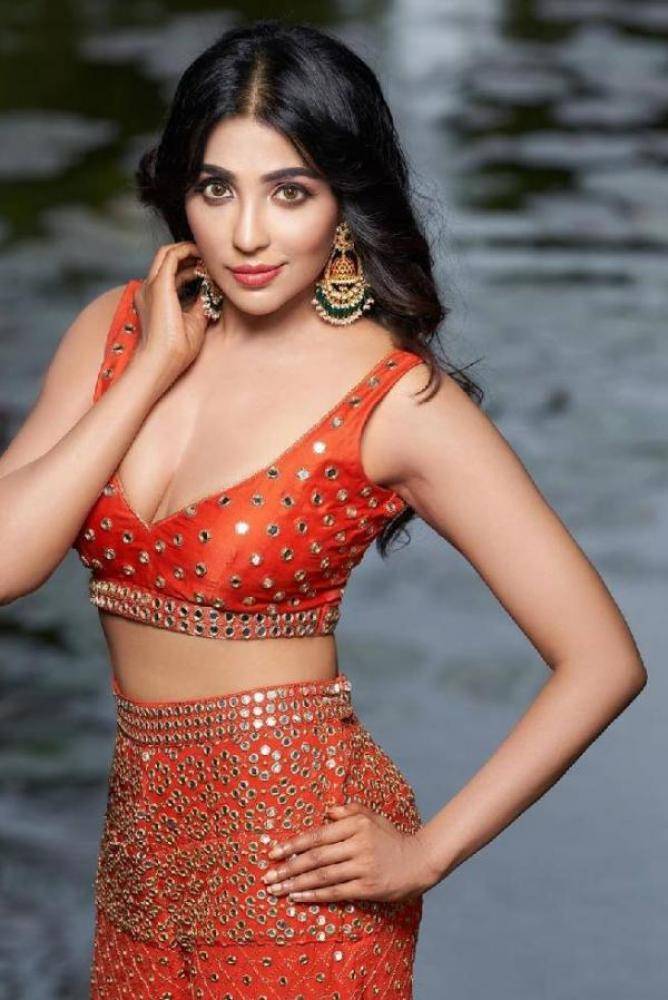 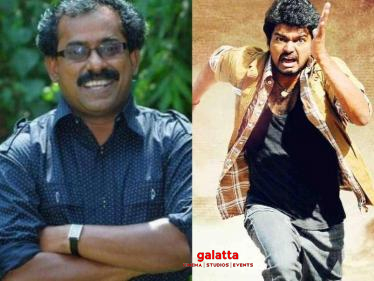 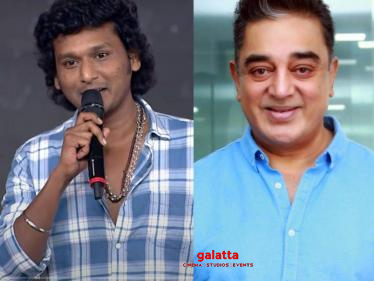 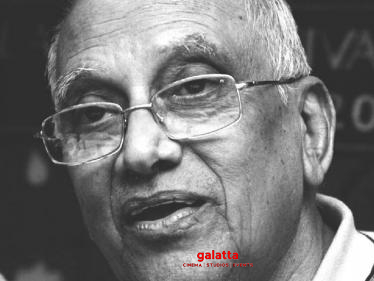 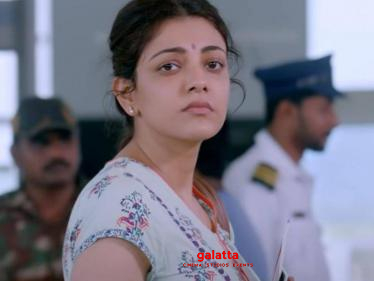