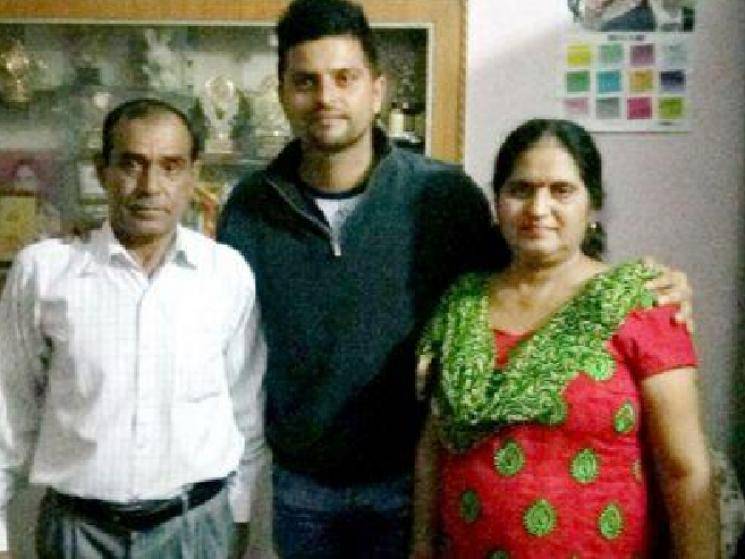 With high expectations revolving around the upcoming Indian Premier League (IPL) T20 tournament happening in the UAE, it suddenly came as a huge shock when the Chennai Super Kings (CSK) star player Suresh Raina suddenly returned to India. While there were a lot of speculations as to why he had taken such a drastic decision, it came to light that one of the reasons was that his relatives had been brutally murdered in Pathankot, Punjab. Suresh Raina and his entire family were left distraught when the gory incident happened, leaving Raina's uncle Ashok Kumar and cousin Kaushal Kumar dead and his aunt Asha Devi and another cousin Apin Kumar, critically injured. This happened in an attack on their house by an unknown gang! Ashok Kumar's mother Satya Devi had been released from hospital shortly after being admitted but is said to have suffered heavy mental trauma.

On his return to India, Raina had appealed to the Punjab Police as well as the government to help bring justice to his family. It looks like the Police have heeded Raina's request. Earlier today, the Punjab Chief Minister Captain Amrinder Singh stated that the case had been solved and three people had been arrested in connection to this case. These three are said to be part of an inter-state gang of robbers and that there are another 11 members of the same gang on the run. The DGP of Punjab - Dinkar Gupta revealed that efforts are on to nab the remaining members of the gang too. A statement issued by the Police said, "Five of the accused entered the house using the ladder from the side of the roof, where they saw three people lying on the mats. The suspects hit them on the head before moving into the house, where they attacked two others before escaping with cash and gold ornaments."

Reports state that a Special Investigation Team (SIT) from the Punjab Police had arrested 24 suspects connected to this case. They had all been taken into custody from different locations in Rajasthan. The Punjab SIT had been camping in Rajasthan's Chirawa for carrying out the investigation and the Jhunjhunu Police had helped in faciliating it. The gang had attacked Raina's relative's house on August 19th and killed 2 people and critically injured two others, before robbing the house. Let's hope the rest of the culprits are also arrested, very soon. 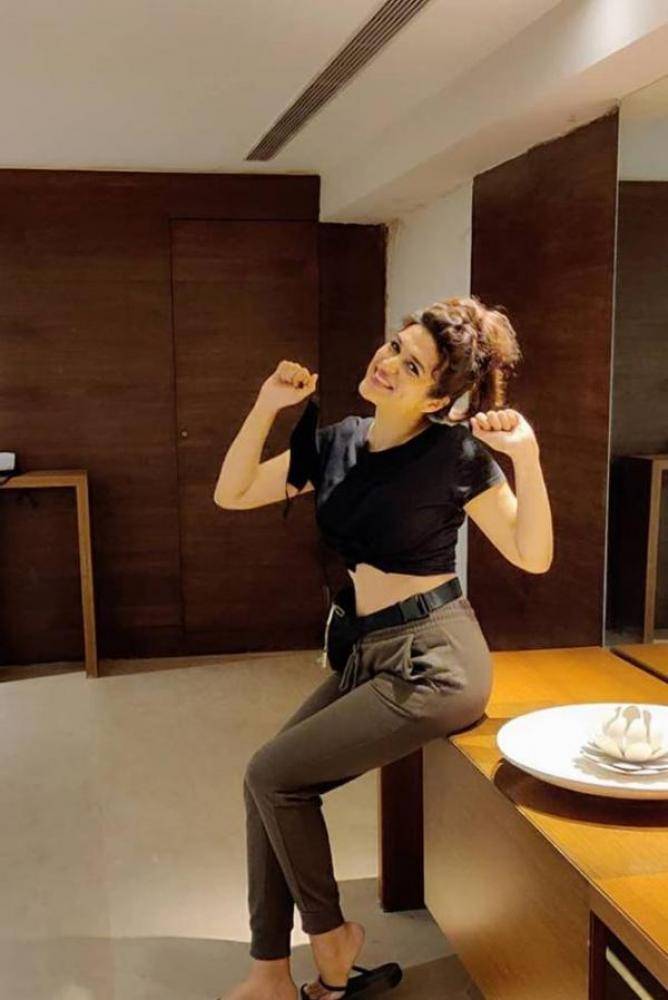 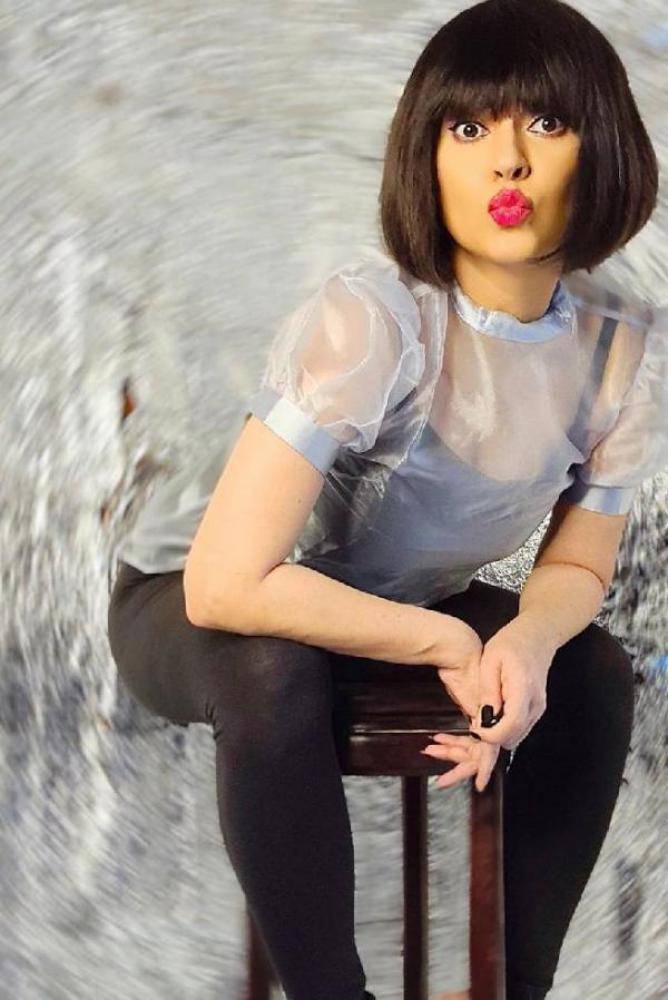 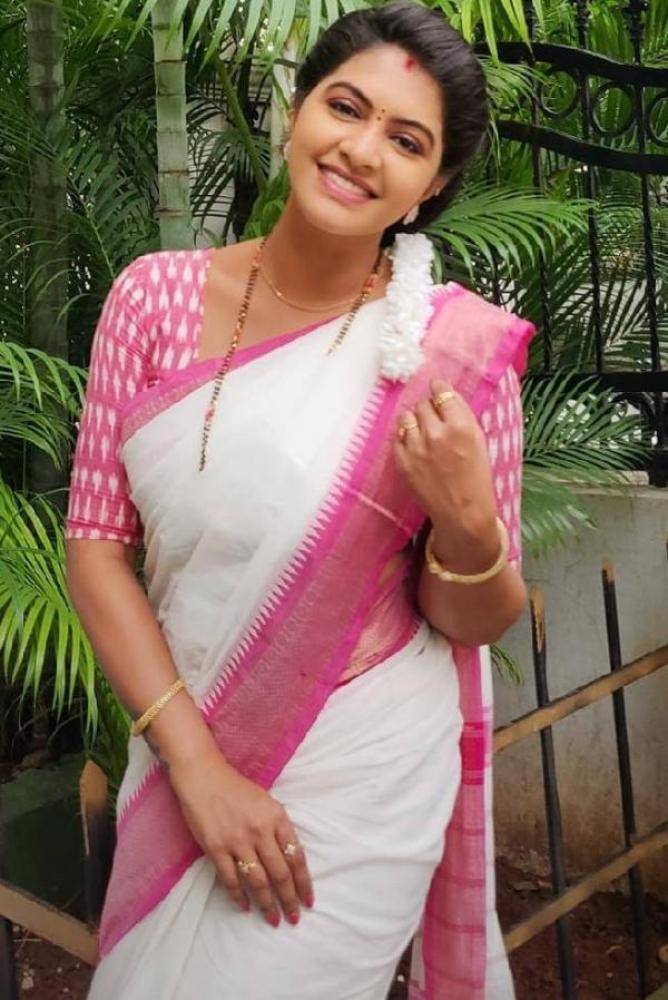 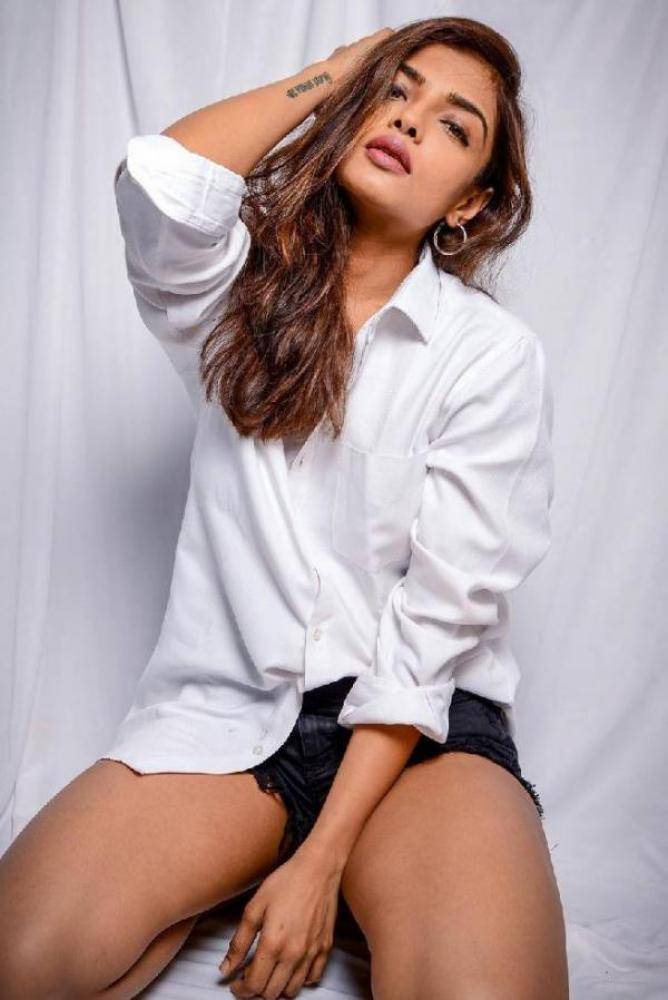 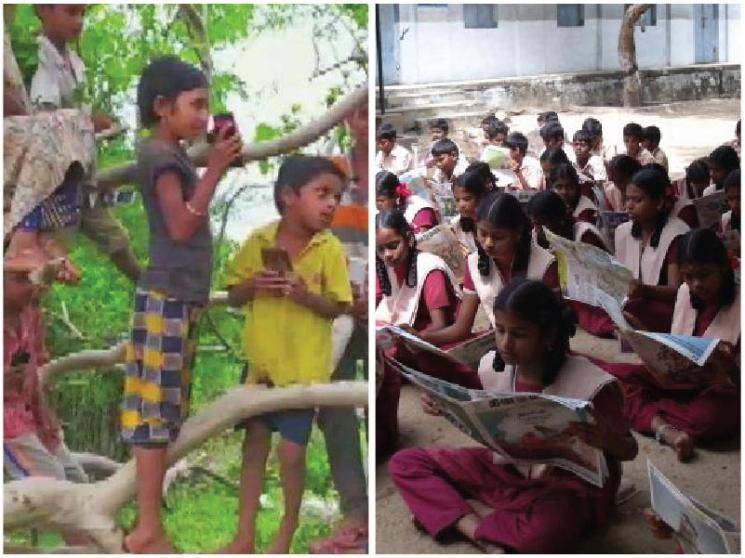 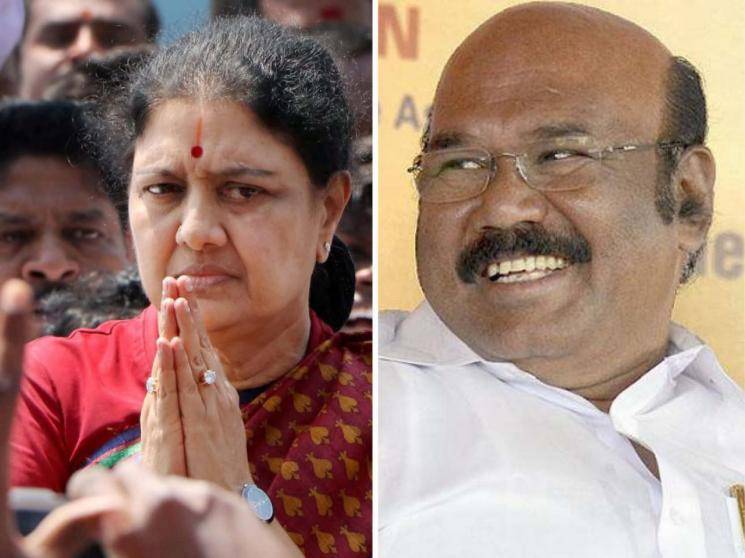 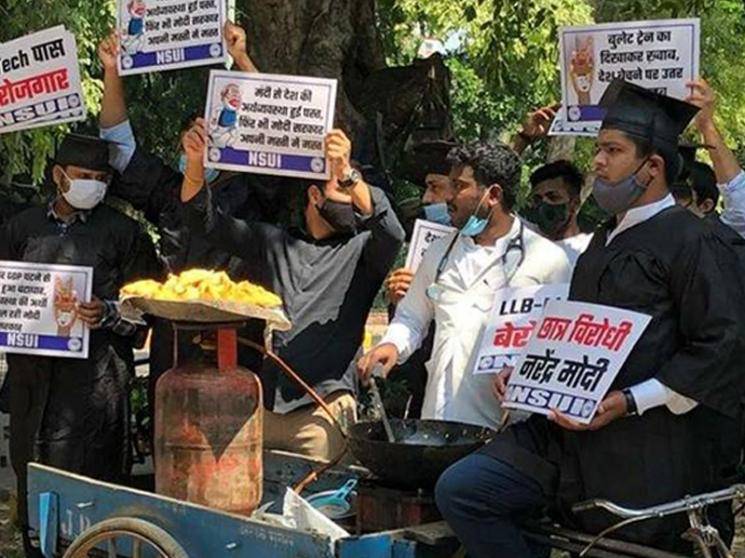 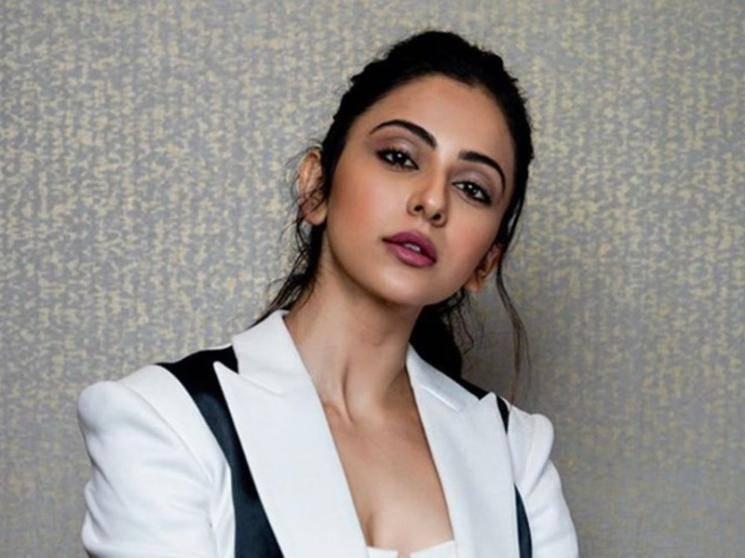 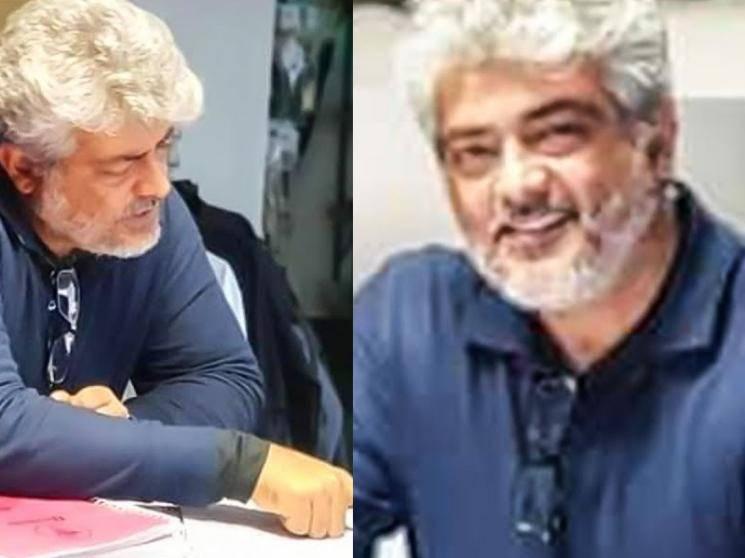 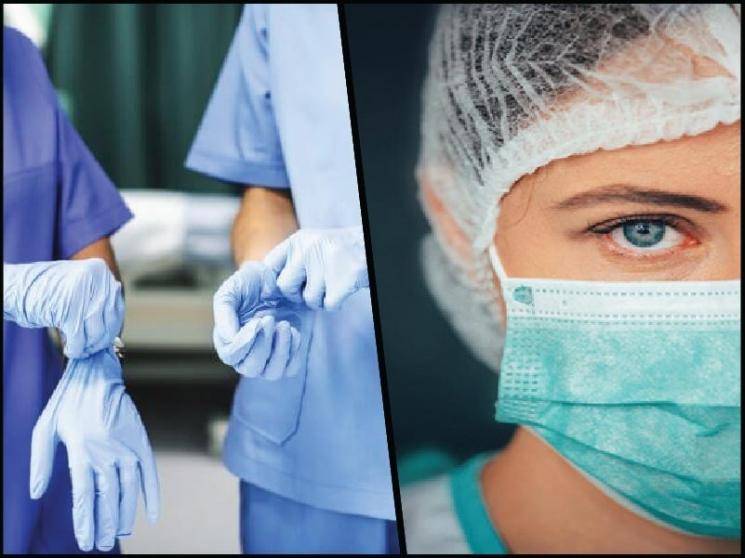 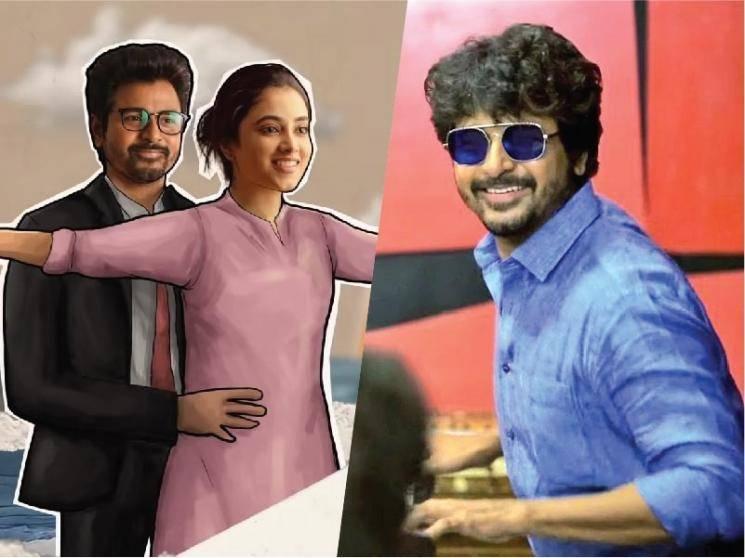 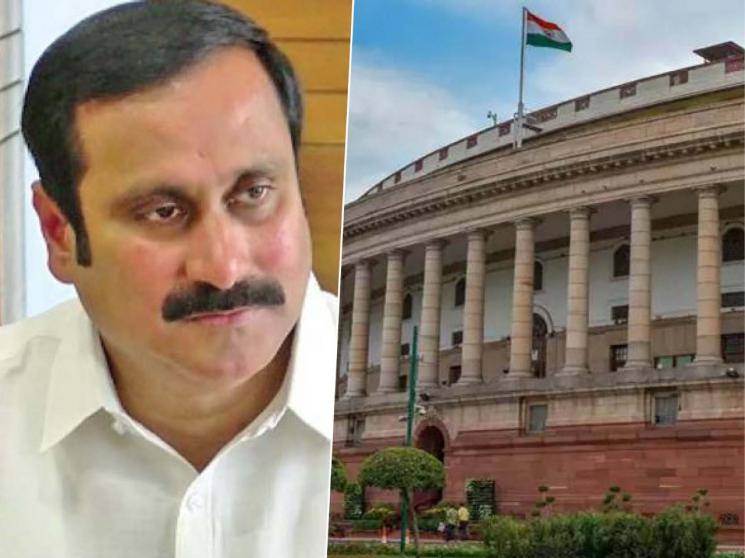 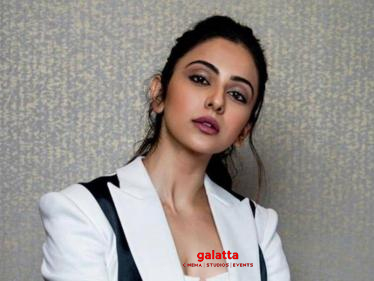 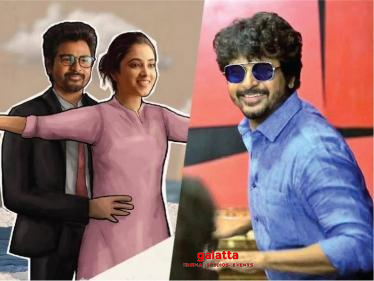 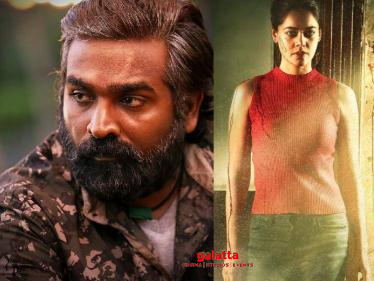 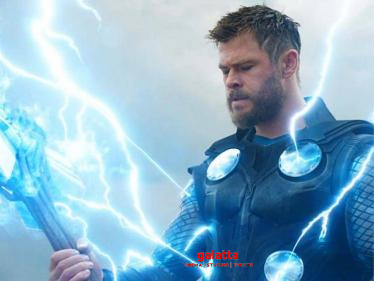