Dulquer Salman's last Tamil film was the bilingual, Solo, directed by Bejoy Nambiar. After a gap of close to 2 years, DQ is back with a straight Tamil film in the form of Kannum Kannum Kollaiyadithaal. Directed by debutante Desingh Periyasamy, former associate of Vijay Milton, KKK has Ritu Varma playing Dulquer's love interest, with Vijay TV fame Rakshan and Niranjana Ahathian forming the supporting cast. This youthful entertainer's trailer which released a few months back looked very refreshing and promising. The visuals looked rich and the colours were put to good use. Ritu Varma plays the character, Meera, and this is the love story between her and the male protagonist, DQ. It is now announced that Kannum Kannum Kollaiyadithaal will hit the screens on the 28th of February. 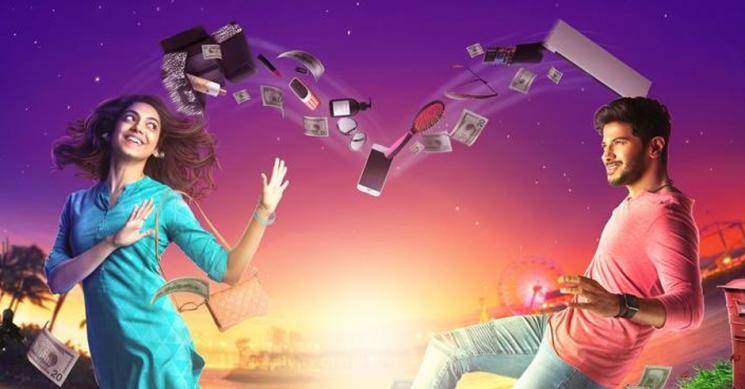 Director Gautham Vasudev Menon plays a significant role in this film and he was also seen in some shots in the trailer. Kannum Kannum Kollaiyadithaal is a stylish urban centric film with its target audience being the youngsters. This romantic feel good drama is said to have some intense action moments too that will come in the second half of the film. Bankrolled by Anto Joseph, in association with Viacom 18 Motion Pictures, this film has songs composed by Masala Coffee and background music by Harsha Vardhan Rameshwar. The film is edited by Praveen Antony. Stay tuned for more update! Meanwhile check the teaser: