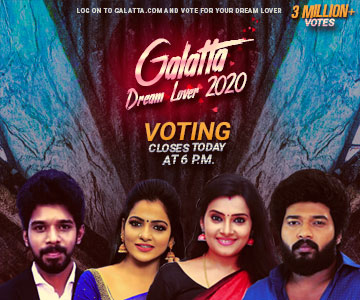 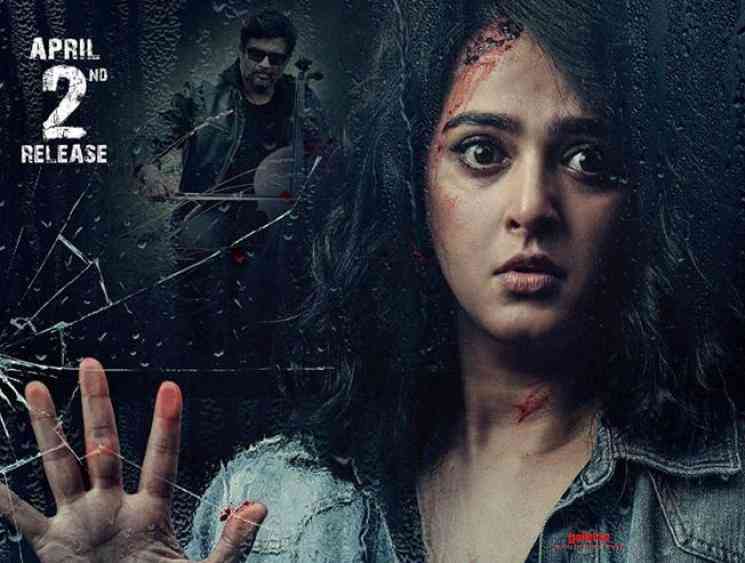 Anushka took a break after featuring in Bhaagamathie to reduce her weight, she is now back in full form with Nishabdham which happens to be a multi-lingual film made in Telugu, Tamil, Malayalam, Hindi and English. While the Telugu and Tamil versions are called Nishabdham, the English and Hindi versions are named as Silence. Anushka have been eagerly waiting for the release date of Nishabdham which the makers have announced now. This Anushka starrer will hit the screens on the 2nd of April. This movie also features an ensemble cast including Madhavan, Anjali, Shalini Pandey and quite a lot of others. Directed by Hemant Madhukar, this movie is being bankrolled by People Media Factory in association with Kona Film Factory. 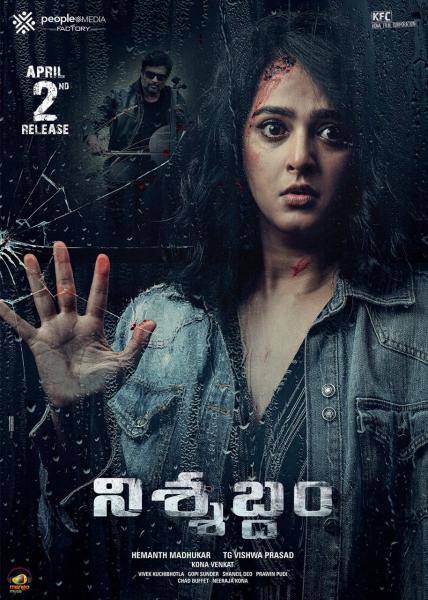 Anushka plays an aurally and orally challenged woman and Madhavan plays her partner, a musician. Set in the United States, the teaser shows Anushka and Madhavan heading out on a vacation where there seem to be a series of murders and they get caught in the nightmare. Hollywood actor Michael Madsen is playing a part in this multi-lingual movie, which has music by Gopi Sundar and cinematography by Shaneil Deo. 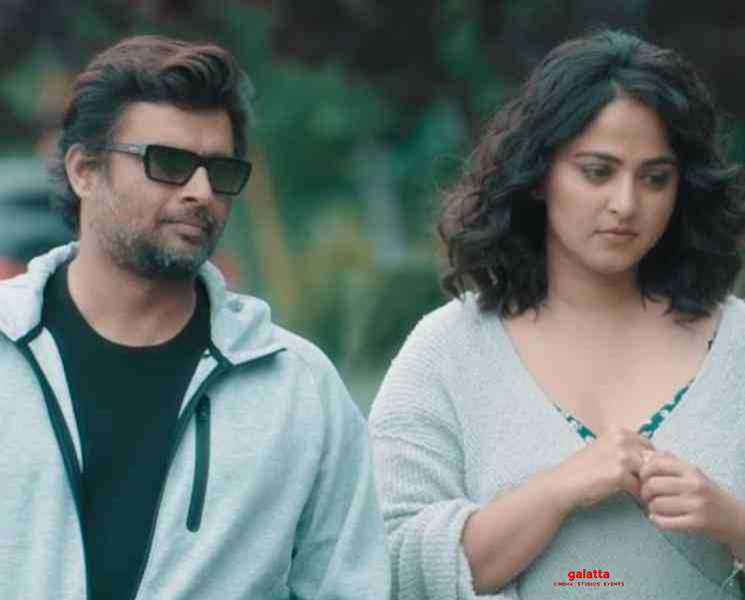 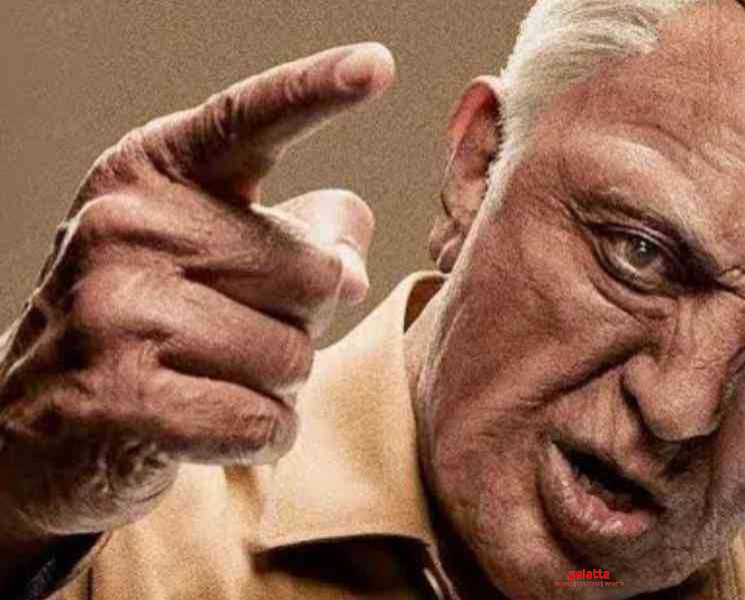 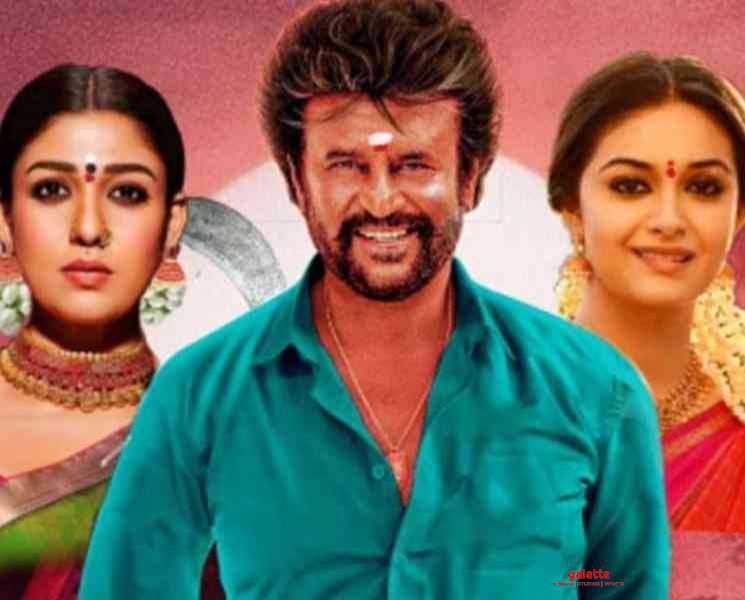 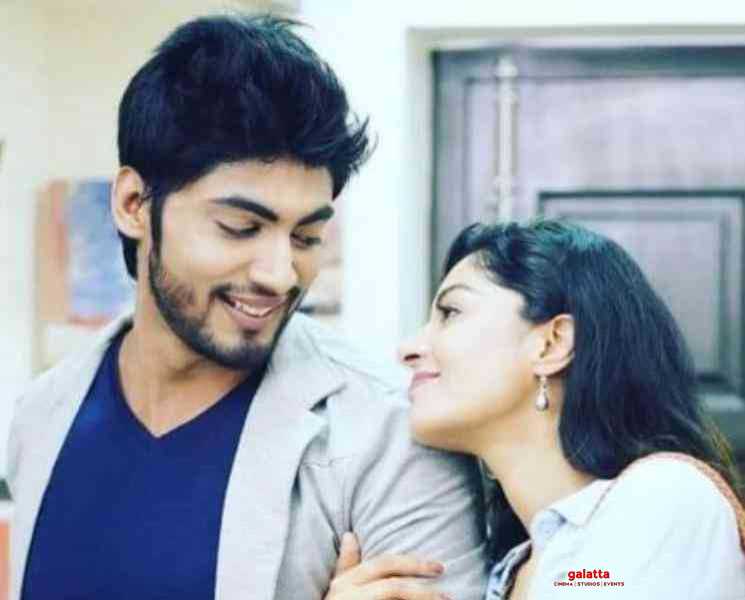 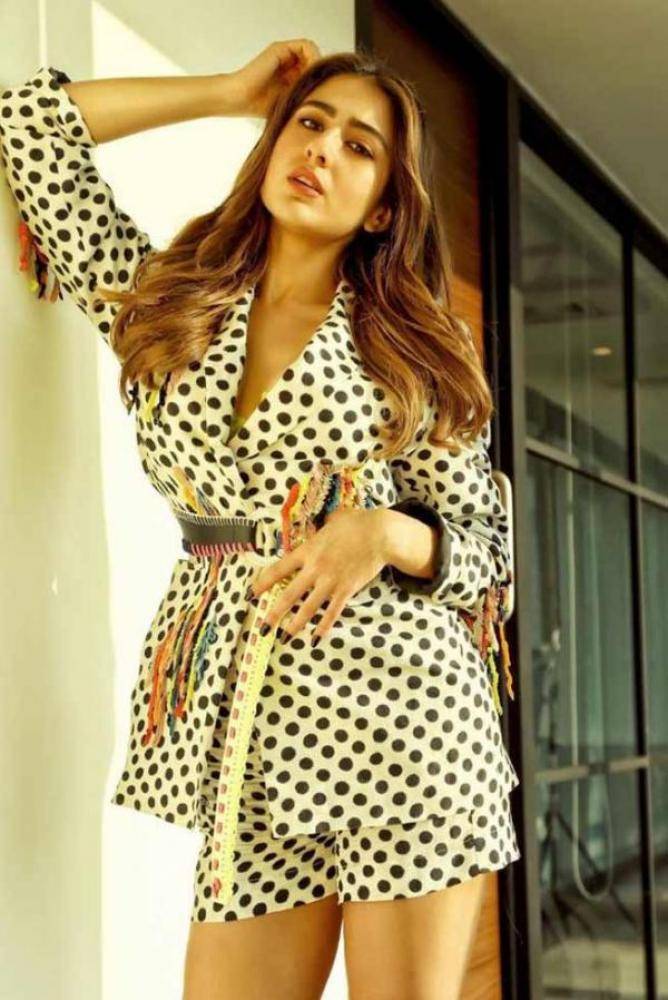 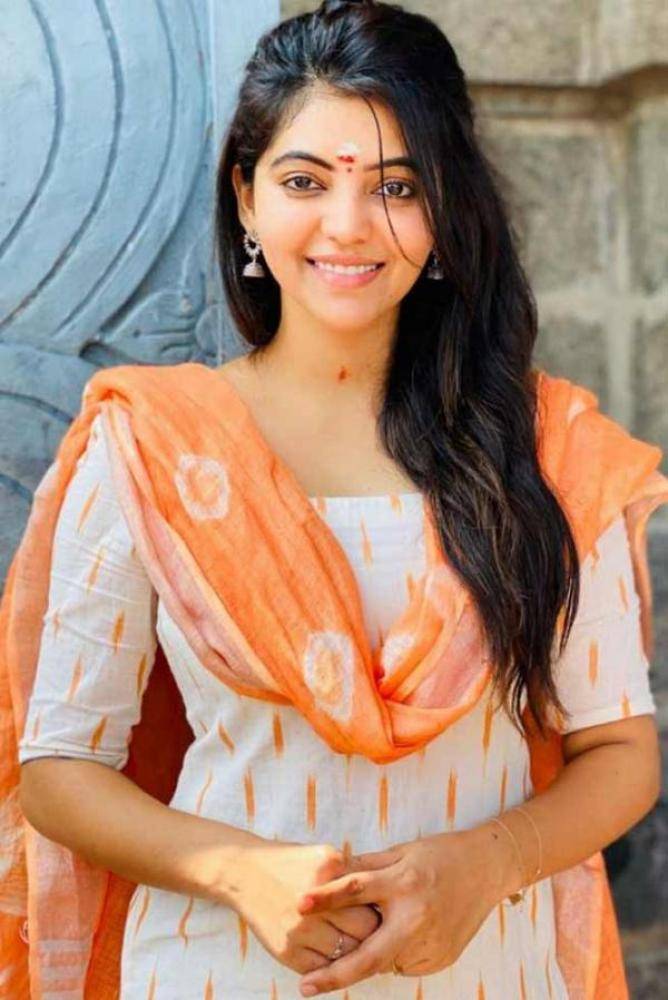 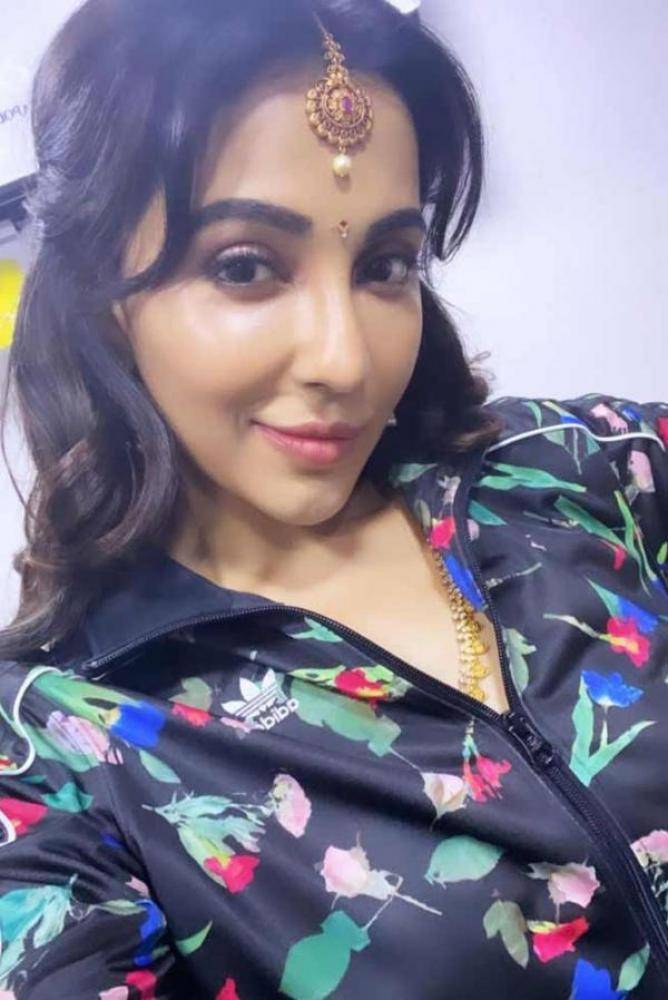 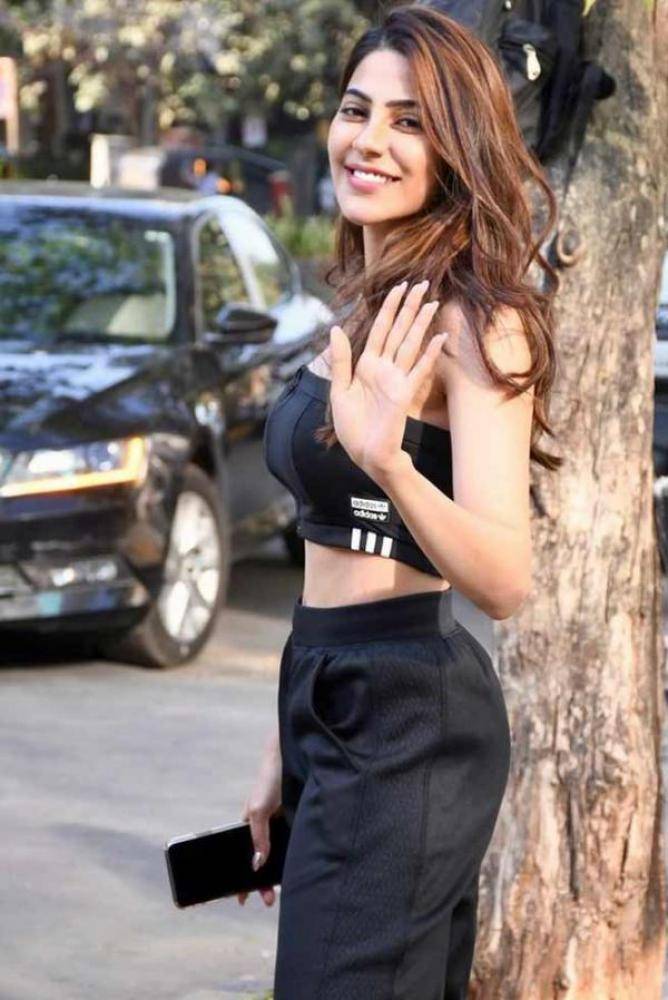 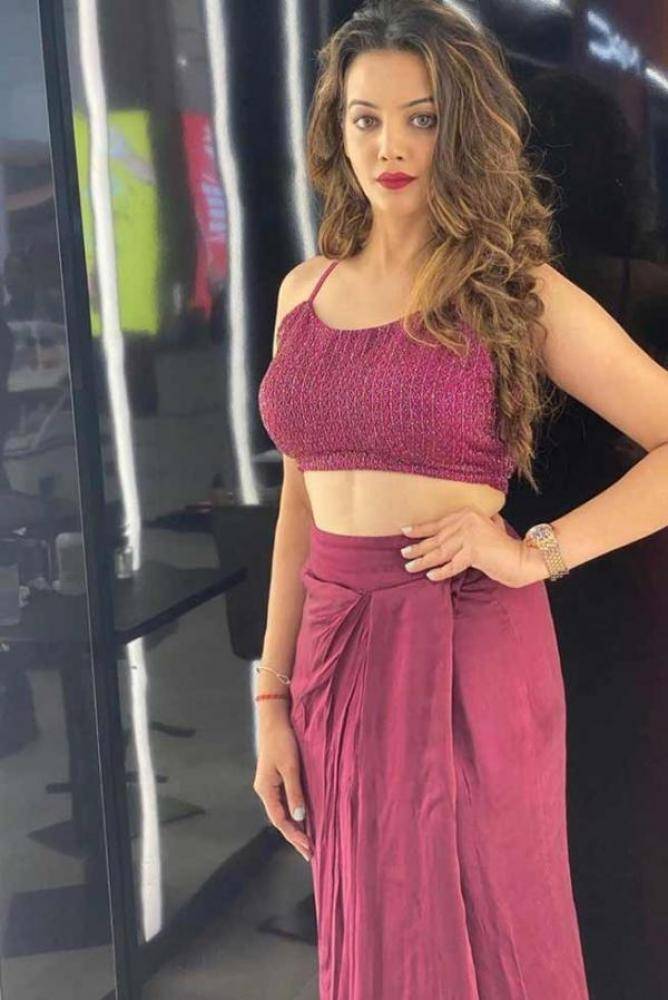 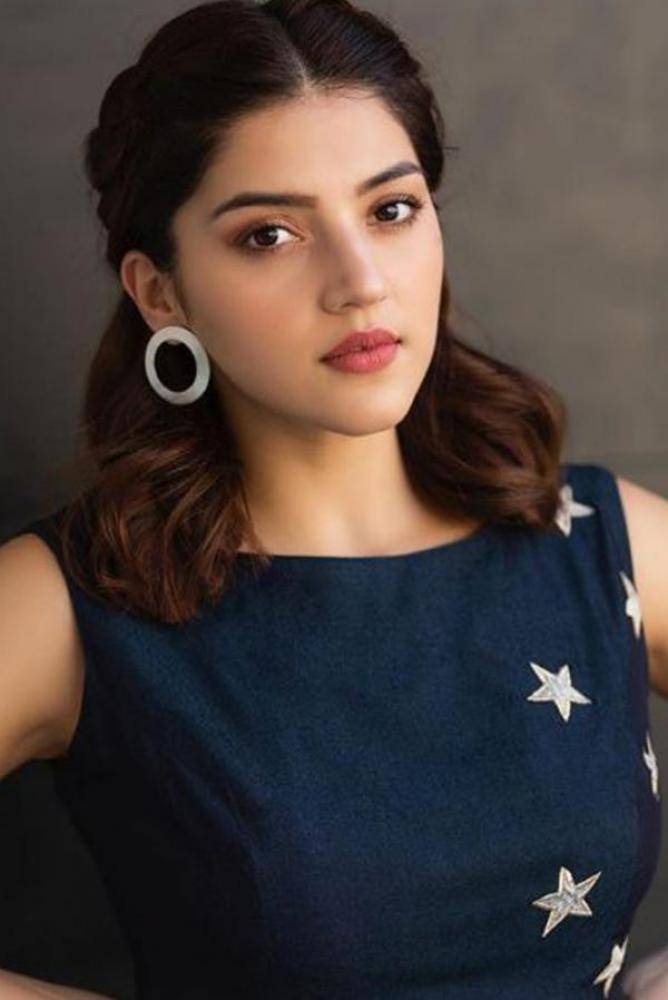 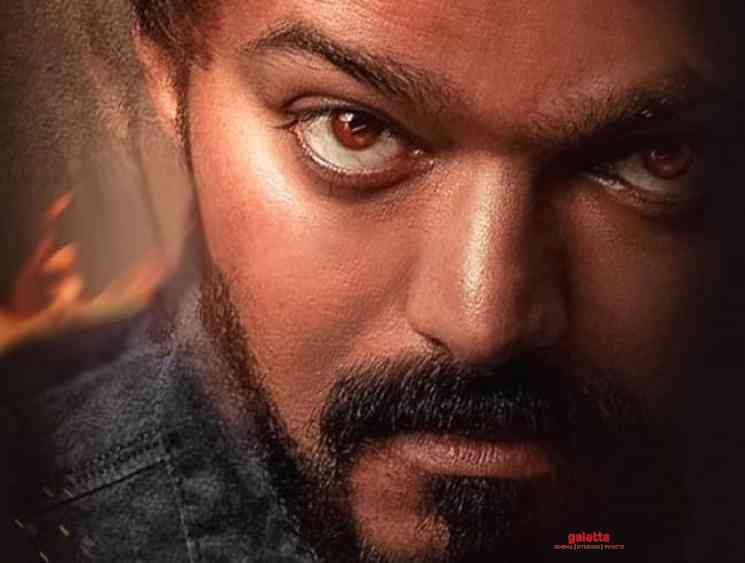 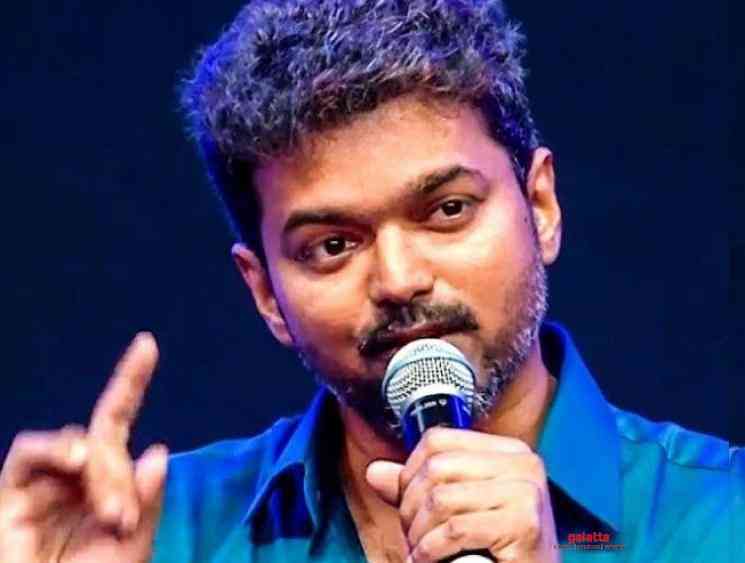 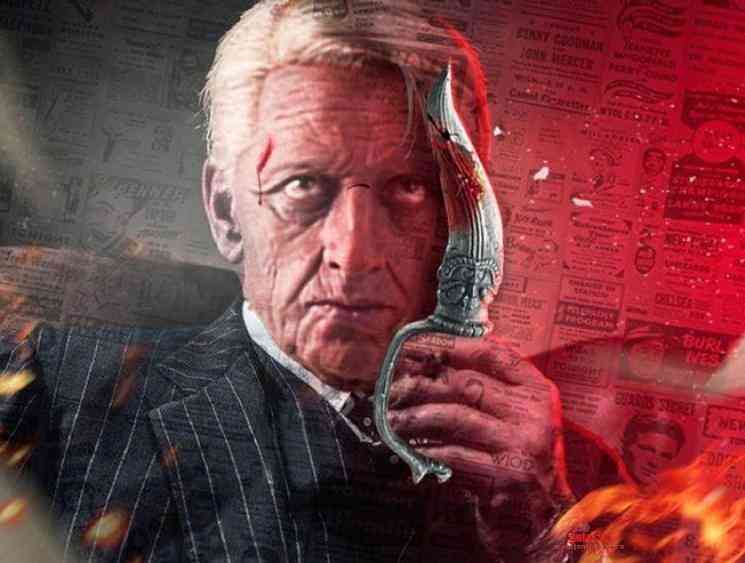 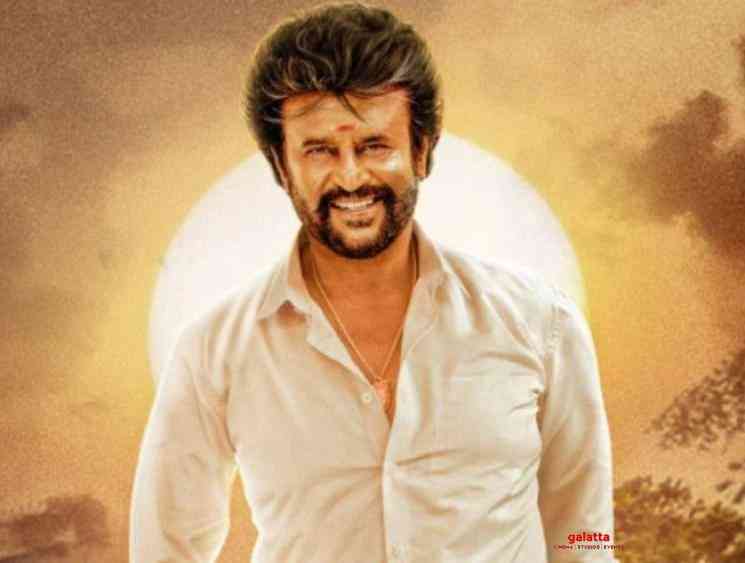