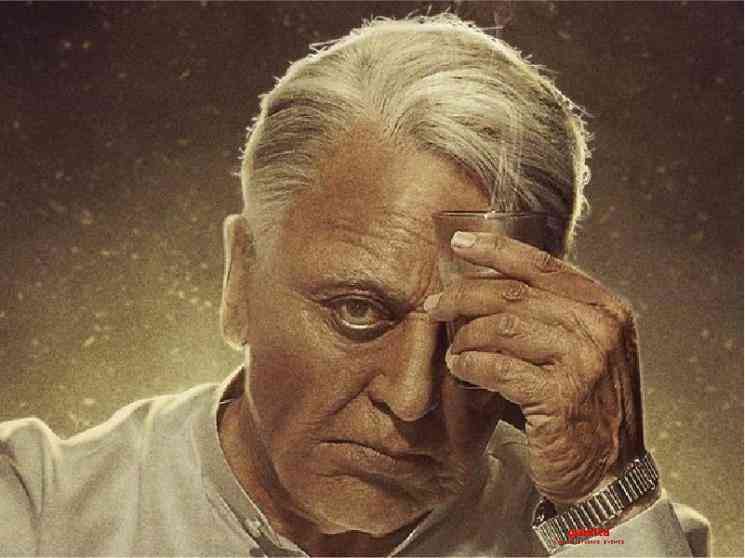 A film that created instant massive expectations was when Lyca Productions announced that Kamal Haasan and director Shankar would be teaming up nearly after two decades for Indian 2, the sequel to their 1996 blockbuster, Indian. Among the most anticipated films in recent times, Indian 2 will see 'Ulaganayagan' Kamal Haasan reprising his role as the iconic Indian thatha character, Senpathy, with plenty of filming already carried out prior to the nationwide lockdown in the wake of the coronavirus pandemic. Since then, Kamal Haasan announced that he would be teaming up with Kaithi and Master director Lokesh Kanagaraj for the tentatively titled Kamal Haasan 232 / Evanendru Ninaithai, leading to fans wondering what the plan would be for Indian 2, considering the actor-politician is also currently committed to hosting Bigg Boss Tamil season 4.

In that light, sources close to us have now revealed that Indian 2's shooting has been confirmed to be resuming from December, with Lyca Productions and director Shankar currently working out the exact dates and production plans. It is being said that there will indeed be one full schedule for Indian 2 that will be taking place in December. This news will no doubt clear the air on the status of the film and also shed some light on Kamal Haasan and Shankar's plans going forward. We can expect the team to come out roaring to kickstart the production once again and proceed ahead in completing the magnum opus considering Kamal Haasan will also be looking to carry on with Bigg Boss Tamil season 4 and his Raaj Kamal Films International venture with Lokesh Kanagaraj.

The expectations for Indian 2 are paramount as the political drama features an ensemble star cast that also includes Kajal Aggarwal, Siddharth, Priya Bhavani Shankar, Rakul Preet Singh, Nedumudi Venu, Vivekh, Bobby Simha, Delhi Ganesh, among many others. 'Rockstar' Anirudh Ravichander is composing the music for this film, which also includes cinematography by Rathnavelu and editing by Sreekar Prasad. Apart from Shankar, B Jeyamohan, Lakshmi Saravanakumar and Kabilan Vairamuthu are part of the film's writing department.

Fans have so far gotten to witness Kamal Haasan as Senapathy once again in the promotional stills that were released by Lyca Productions last year when the film was announced. It came as a major delight that the team presented the stalwart actor in the getup of the iconic character, which won them a double thumbs up from fans everywhere, whose excitement levels for Indian 2 instantly skyrocketed. 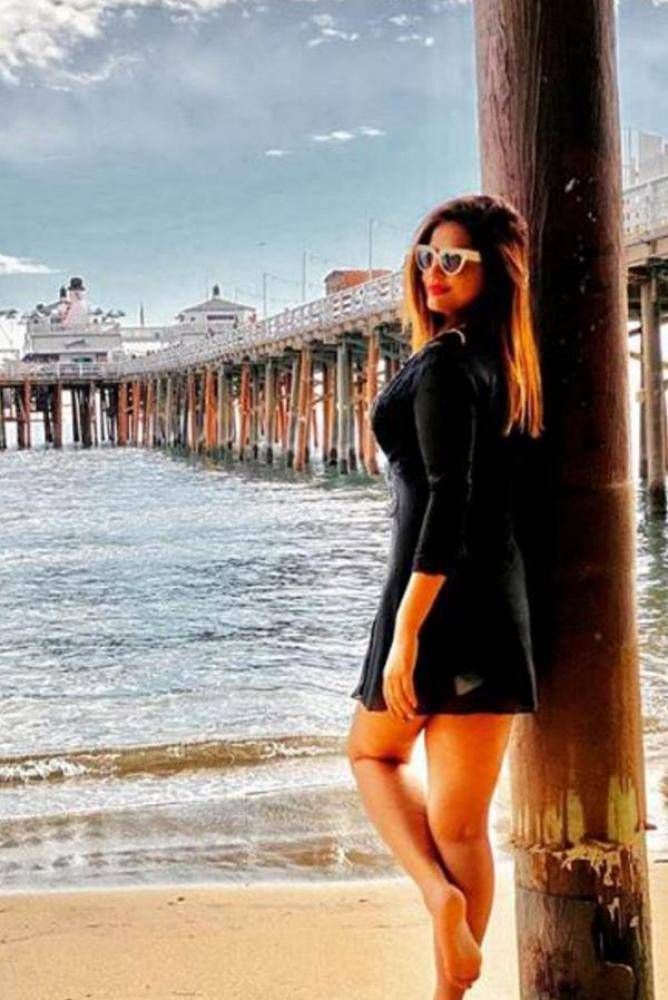 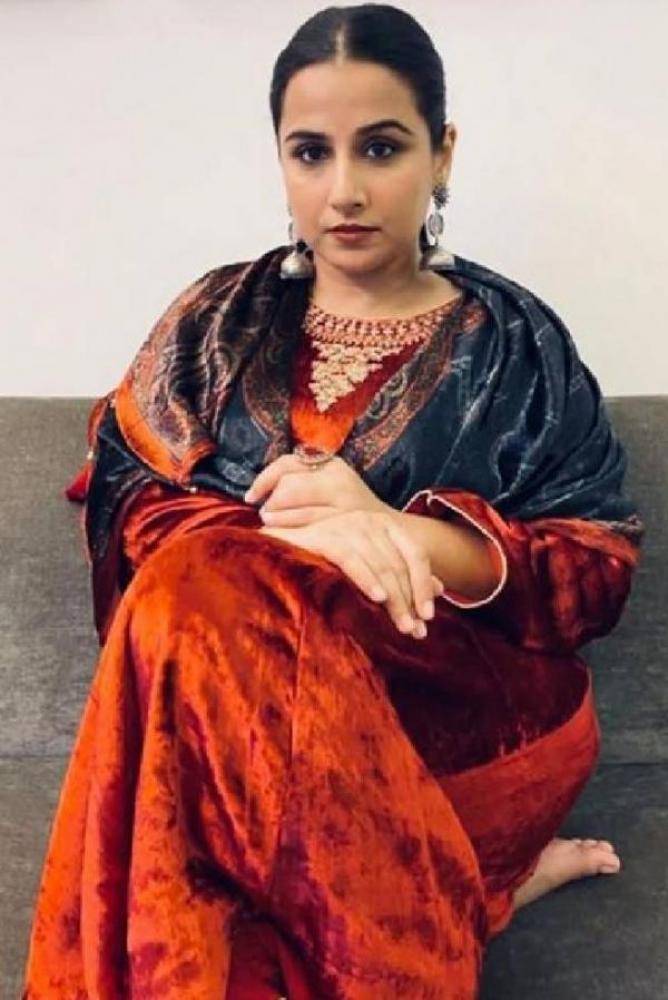 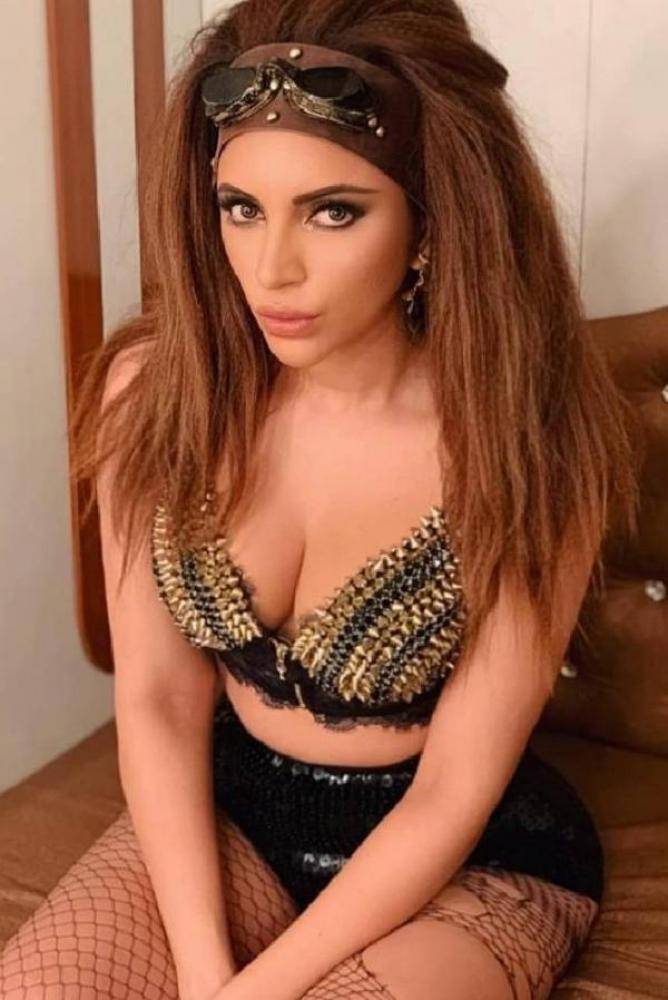