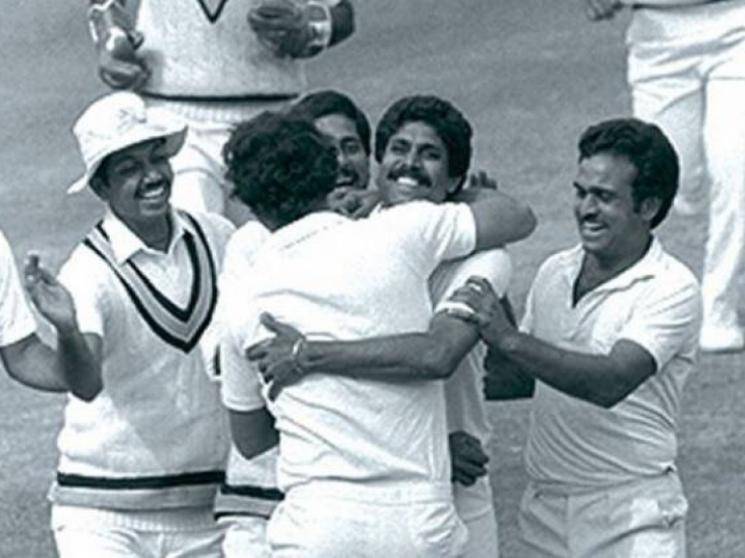 The whole of 2020 has been a very testing time indeed for everybody in the world! The outbreak of the COVID-19 Novel Corona Virus Pandemic has literally changed the way we have been living and the effects are sure to go on for quite some time. We have lost many legends and celebrities during this tough period and now we have some shocking news for Indian cricket lovers! Our country's first World Cup winning captain and the legendary world-fearing allrounder Kapil Dev, has been hospitalised! This news came to light earlier today but thankfully, the legendary cricketer is stable after successfully undergoing an angioplasty! This is said to have taken place, late last evening. Reports state that Kapil Dev had complained of uneasiness, yesterday and that their family doctor had recommended him to immediately go to a hospital.

On checking at the hospital, it was confirmed that Kapil Dev had a blocked artery and an angioplasty was immediately carried out to widen this artery to ensure better flow of blood, through it. A statement issued by the hospital Kapil Dev is admitted in - Fortis Escorts, states that the Cricketer is in the ICU but in a stable condition. It also went on to reveal that Kapil had arrived at the hospital at 1:00 am on Friday, with complaints of chest pain. The statement went on to read, "He was evaluated and an emergency coronary Angioplasty was performed by Dr. Atul Mathur, Director of Cardiology Department, in the middle of night, Currently, he is admitted in ICU and under close supervision of Dr. Atul Mathur and his team. Mr. Kapil Dev is stable now and he is expected to get discharged in couple of days."

Kapil Dev, who played for India from 1978 to 1994, has been a part of 131 Tests and 225 ODIs and is considered a champion allrounder, not just in India but across the world! Till date, he is the only cricketer to have achieved the record of scoring over 5000 runs and taking over 400 Wickets in Tests and along with England's Sir Ian Botham, the only two players to complete 5000 Test runs and 300 Wickets. Kapil Dev's Test record of most Wickets, which he achieved by breaking Richard Hadlee's record in 1994, stood strong for 6 years, till Muttiah Muralitharan broke it in 2000! Ever since news of Kapil Dev being hospitalised came out, wishes for him to get well soon, have been pouring in from all corners. Many former and present cricketers have been posting messages on social media, wishing Kapil to get well soon! We also extend our hearty wishes for the legend to get back to good health, very soon! 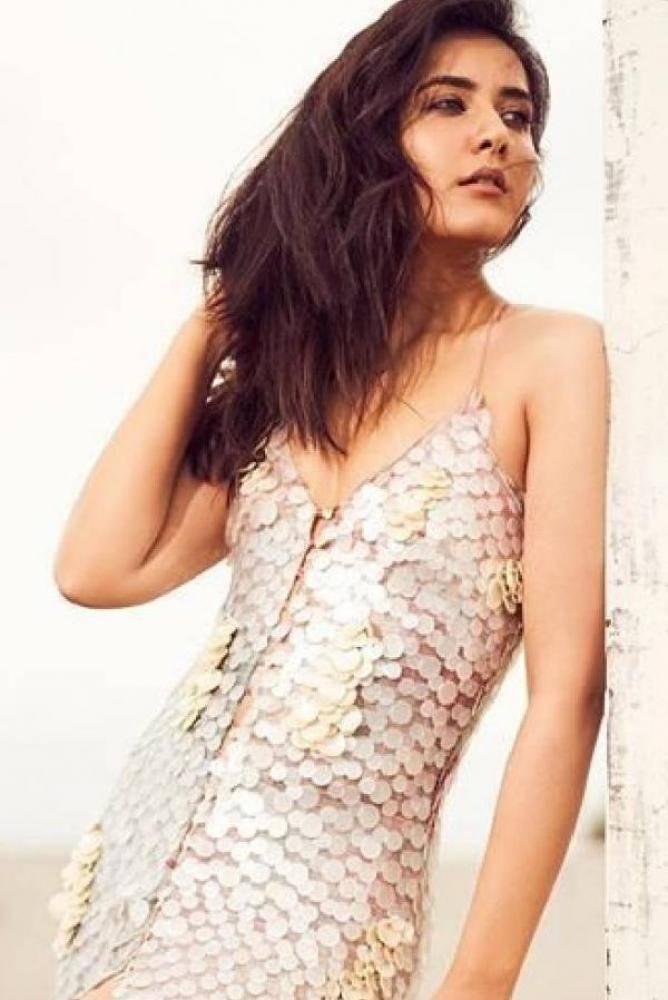 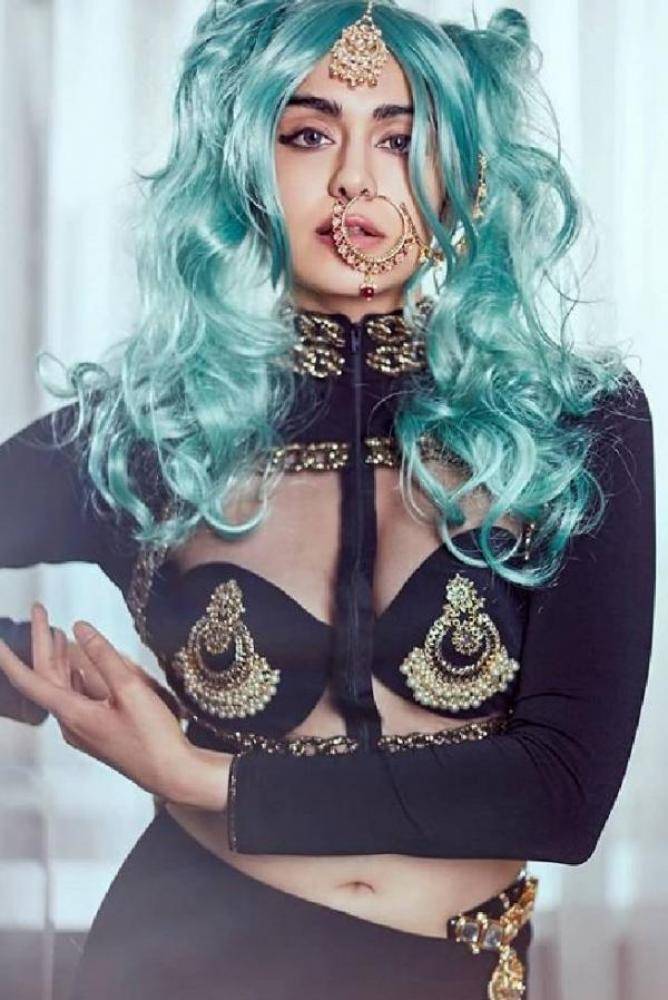 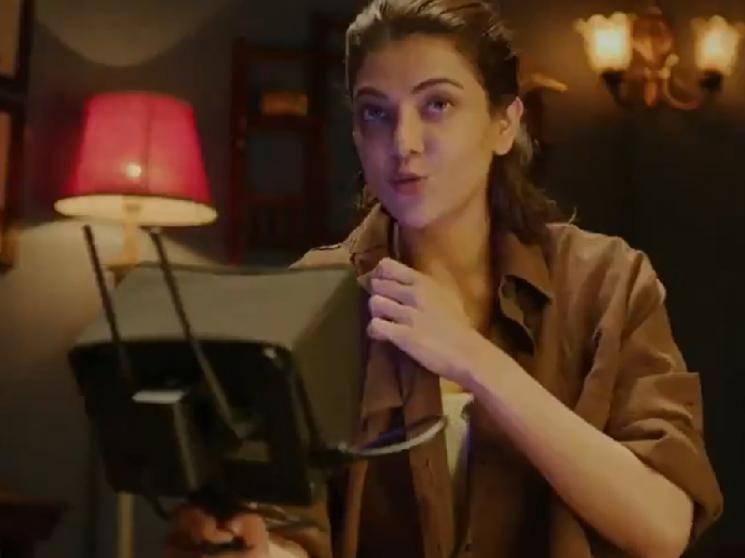 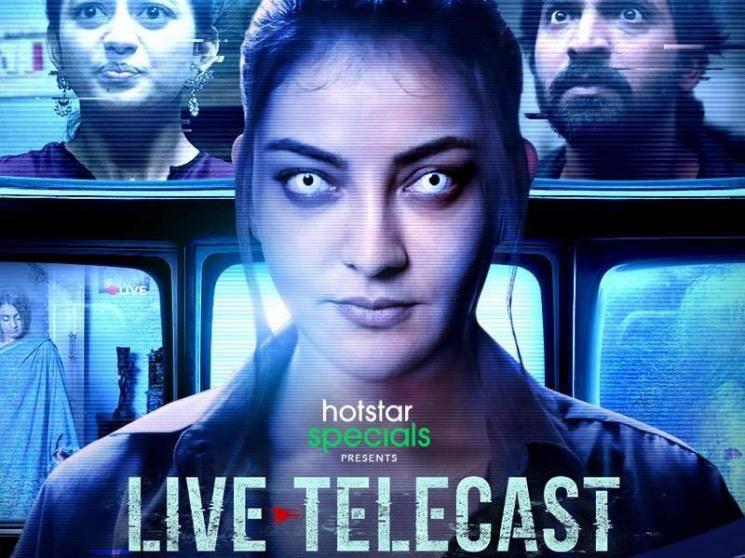 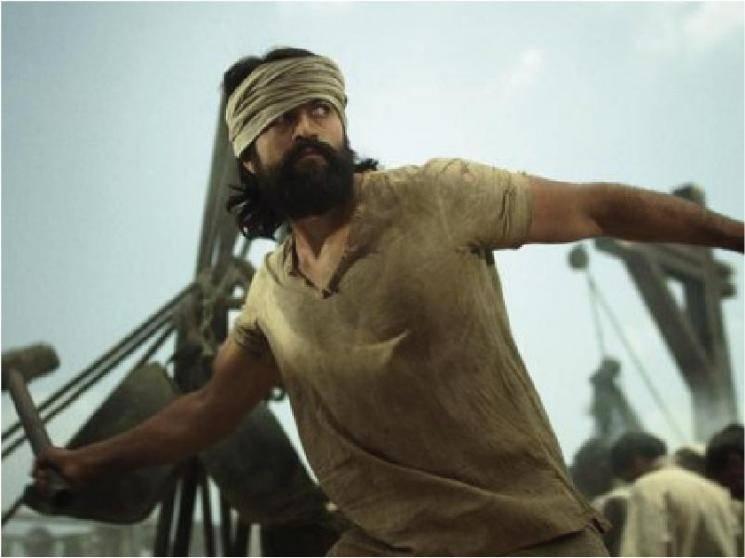 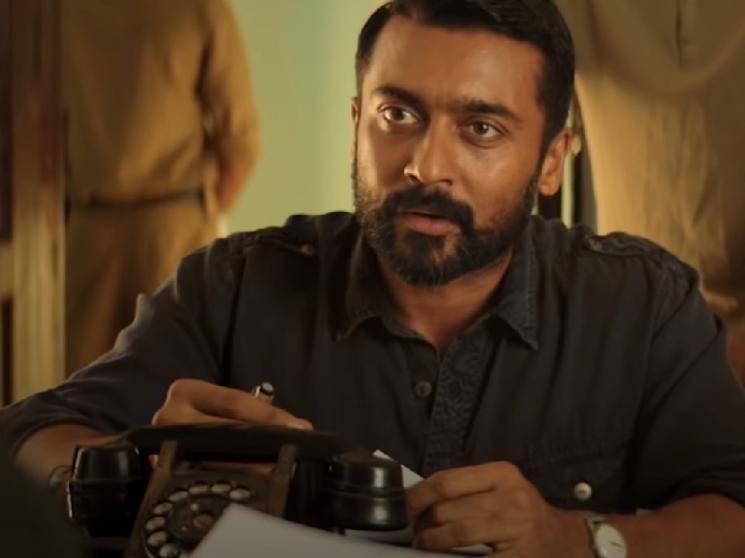 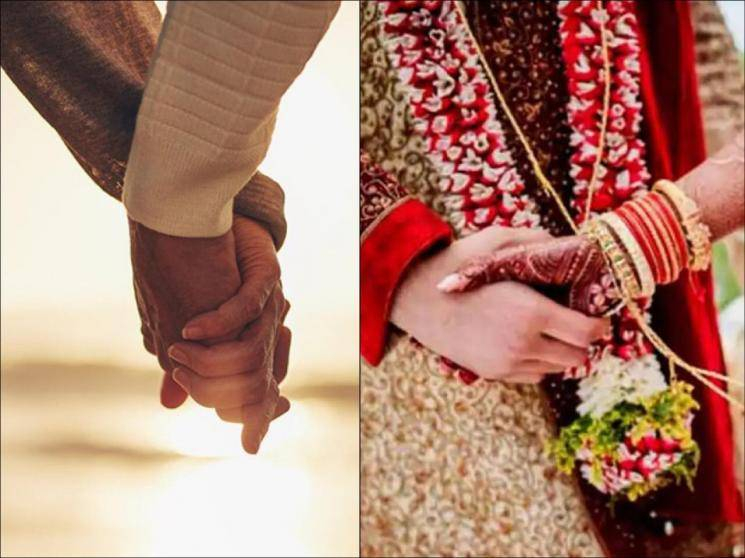 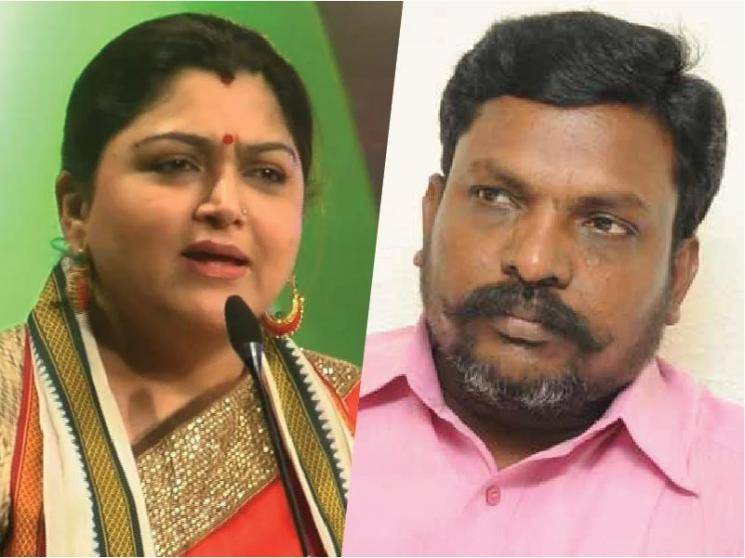 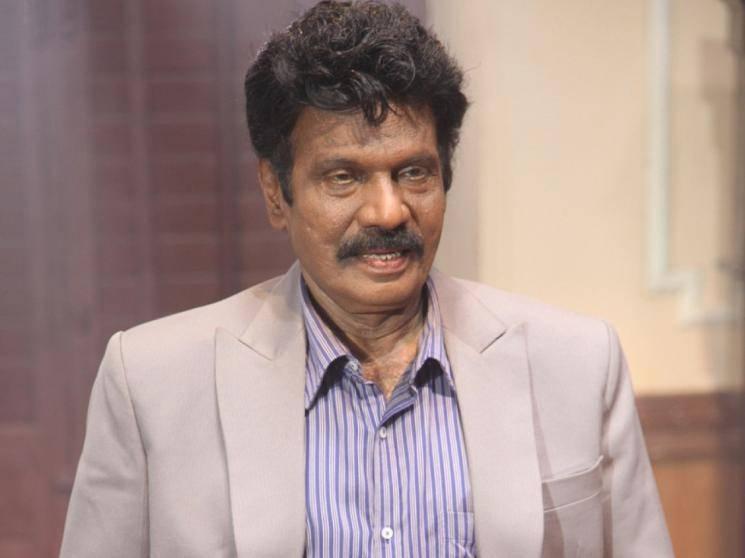 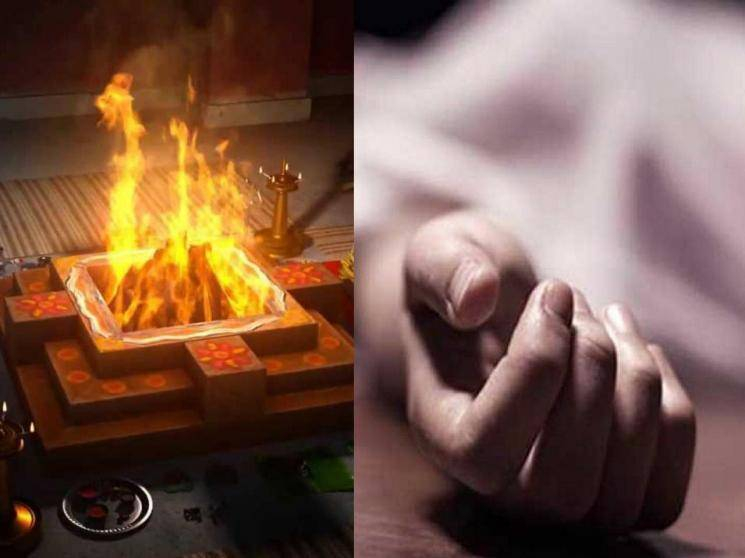 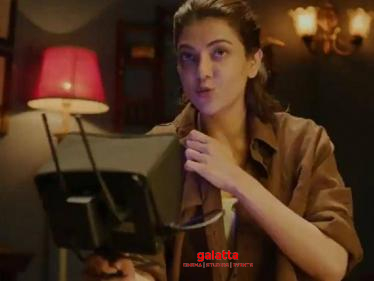 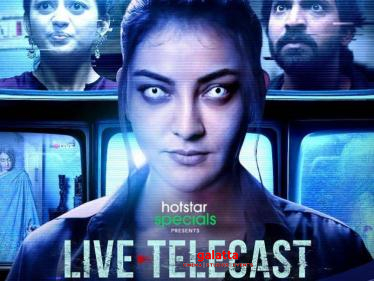 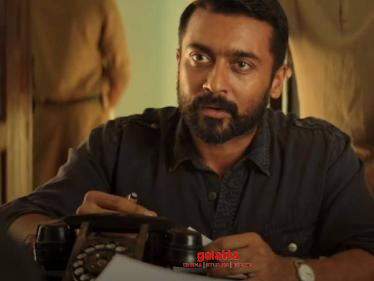 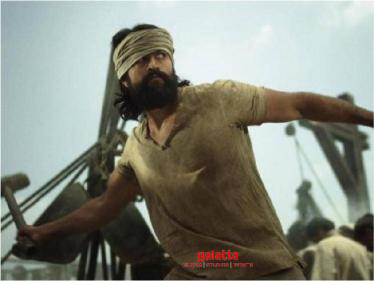 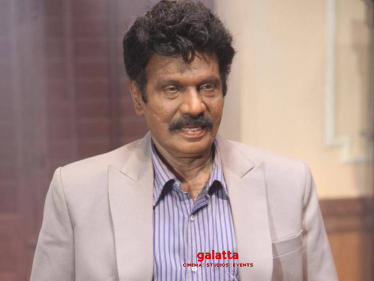 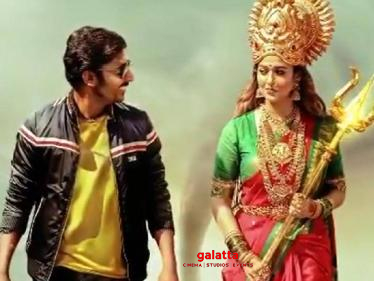