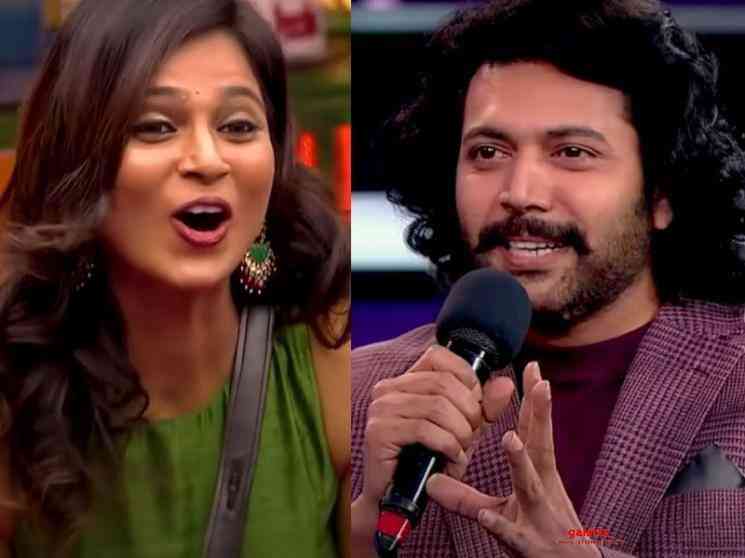 Jayam Ravi’s highly anticipated Bhoomi will have a direct OTT release on Disney + Hotstar streaming platform on January 14, 2021, marking the festive occasion of Pongal. The film is directed by Lakshman of Romeo Juliet and Bogan fame and has music scored by D Imman. The film is produced by Ravi’s mother-in-law, Sujataa Vijayakumar under the banner of Home Movie Makers. Bhoomi is a film that talks about the problems faced by farmers due to multinational companies who convert the agricultural lands to their comfort. The film features Nidhhi Agerwal as the female lead and notably, it happens to be her debut flick in Tamil cinema.

The trailer of the film was unveiled yesterday (December 26) on YouTube and it has opened to a good reception from the fans. The trailer suggested that Bhoomi is going to be a strong content driven film mixed with other commercial elements and Jayam Ravi looked energetic throughout. The recent films that released directly on OTT platforms - Soorarai Pottru, Mookuthi Amman, Andhaghaaram, Oru Pakka Kathai, have opened to very good reception and let us hope that Jayam Ravi’s Bhoomi also follows suit. Now that there are just three more weeks for the film’s release, the makers have already begun the promotions.

As part of that, Jayam Ravi has taken part in the widely popular television show, Bigg Boss Tamil: Season 4. Ravi will be seen in tonight’s (Dec 27) episode as a guest and a promo of his presence in the show has been released by Vijay TV. The housemates are pleasantly taken by surprise seeing Jayam Ravi at the sets of Bigg Boss. Ravi shares his thoughts about the show and tells the housemates that the audience has a different perspective on each and every contestant outside. Expressing his love and admiration for Kamal Haasan, Ravi also added that he watches the show regularly for his favourite actor.

We are not sure if Ravi will enter inside the Bigg Boss house and interact with the contestants in person and we will have to wait for the full episode to know about it. Bhoomi is the first Tamil film to be actively promoted in this season of Bigg Boss and let us hope that the movie gets wide popularity through this. Meanwhile, tonight's episode of Bigg Boss will also have an eviction. Check out the promo video here: