Rajini's recent heroine to act in Batman vs Superman Director's next!

The leading ladies of Indian cinema like Aishwarya Rai, Priyanka Chopra and Deepika Padukone headed towards their next stop, Hollywood. Following them, Huma Qureshi flies to Hollywood, on being roped into Zack Snyder's "Army of the dead". The buzz is that she will be playing the Asian lead. The movie is a zombie horror thriller, for Netflix, which Snyder will write, direct and produce.

The cast of "Army of the dead" is headed by Dave Bautista, British actress Ella Purnell, Ana De La Reguera and Theo Rossi. The chief architect of Warner Bros.' stable of DC films, Snyder made his directorial debut with the zombie horror, Dawn of the Dead, 15 years ago. 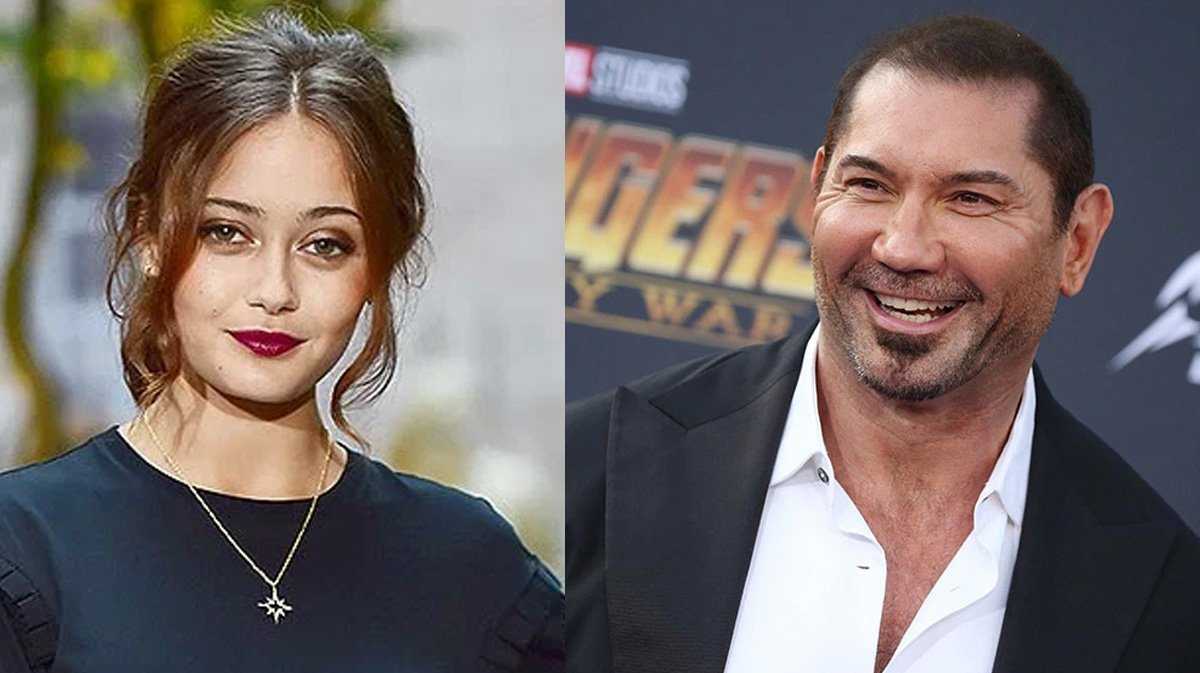 After stepping off from the spot-light during the post-production of the DC movie, Justice League, this will be the first film that Snyder works on. The zombie film was penned by Snyder back in 2007, over a decade ago, before it got stuck in development.

TV series actress Tasnuva Tisha gets engaged, to tie the knot with Syed Asker on February 2