Popularly referred to as India's Michael Jackson, Prabhu Deva has been conferred with the Padma Shri in the field of art and dance. Having donned several avatars that include as a choreographer, actor, director and producer, his career in dance extends to a period of 25 years, who has never failed to astonish people with his skills. Today, Prabhu Deva received the Padma Shri from honorable President of India, Mr Ram Nath Govind.

Prabhu Deva has extensively worked for numerous films in various languages over the years including Tamil, Hindi, Kannada, Telugu, etc and has won two National Awards for Best Choreography - one for Minsara Kanavu where he was seen opposite Kajol and Arvind Swami followed by his work in the Hindi film, Lakshya, starring Hrithik Roshan and Preity Zinta in the lead roles. 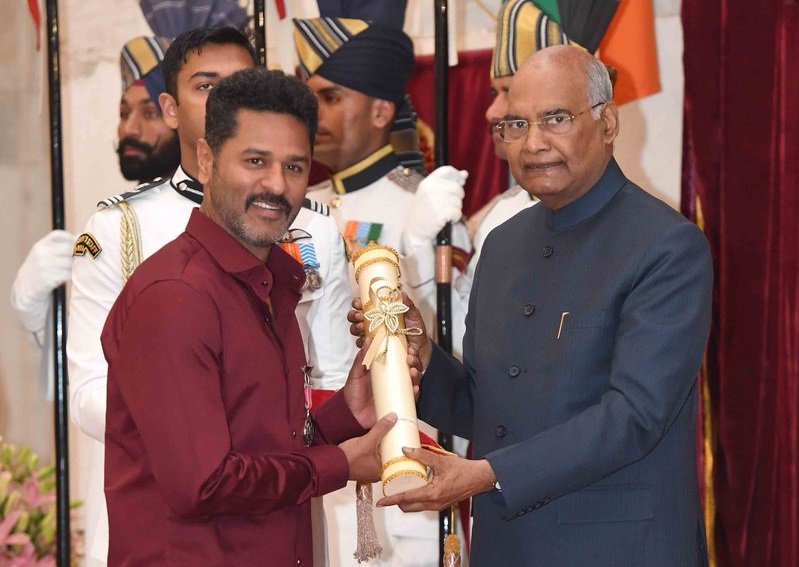 On the acting front, Prabhu Deva will be seen in Devi 2 alongside Tamannaah, Nandita Swetha under AL Vijay's direction hitting screens on April 12 and is all set to direct Salman Khan again for Dabangg 3 in Bollywood from May 1. As for his upcoming projects, he also has films namely Pon Manickavel, Yung Mung Sung and a few more ventures lined up.

His latest work in choreography for the "Rowdy Baby" song from Dhanush and Sai Pallavi’s Maari 2 went on to receive a tremendous response and became an instant hit and continues to draw a massive response. Apart from the Padma Shri award, Prabhu Deva will also be receiving the Kalaimamani Award from the Government of Tamil Nadu in the days ahead. Team Galatta wishes the talented performer on his latest achievement. 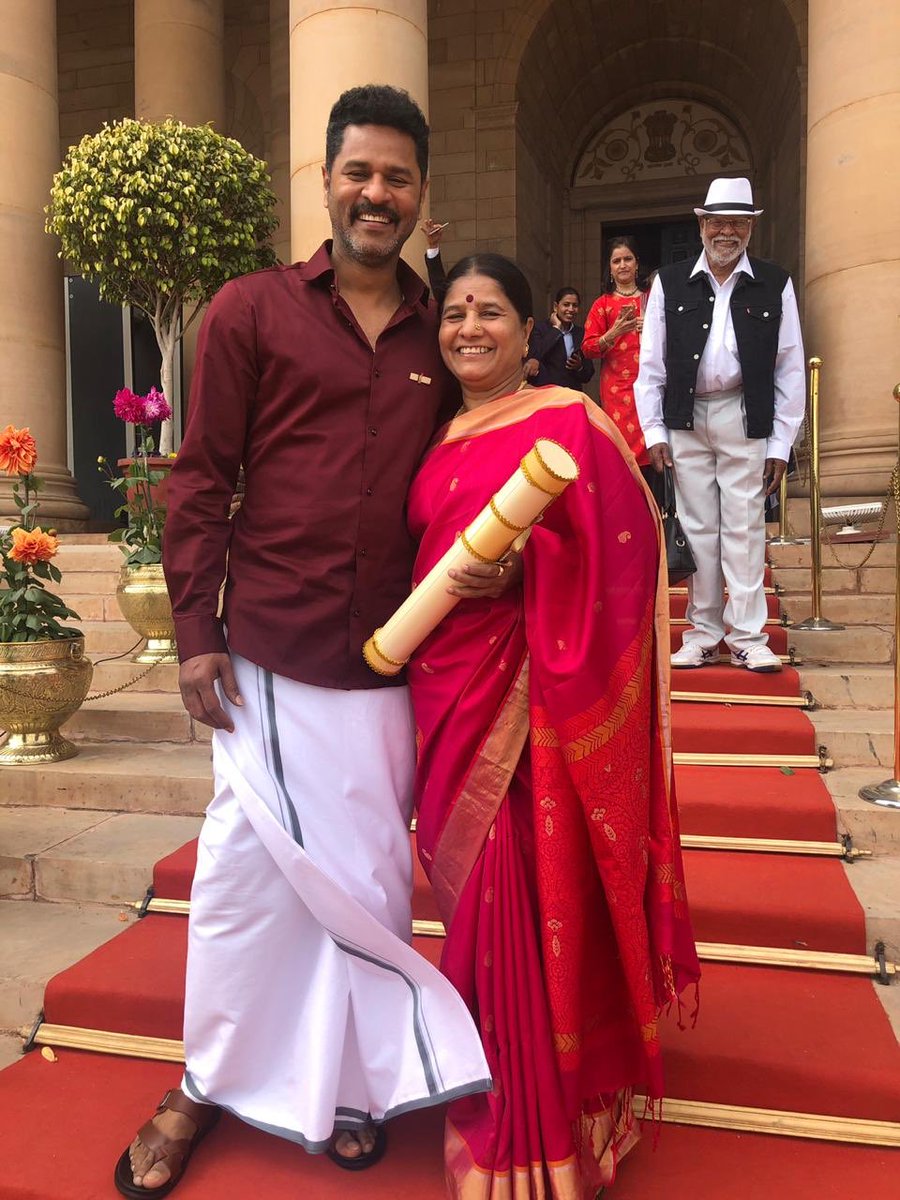 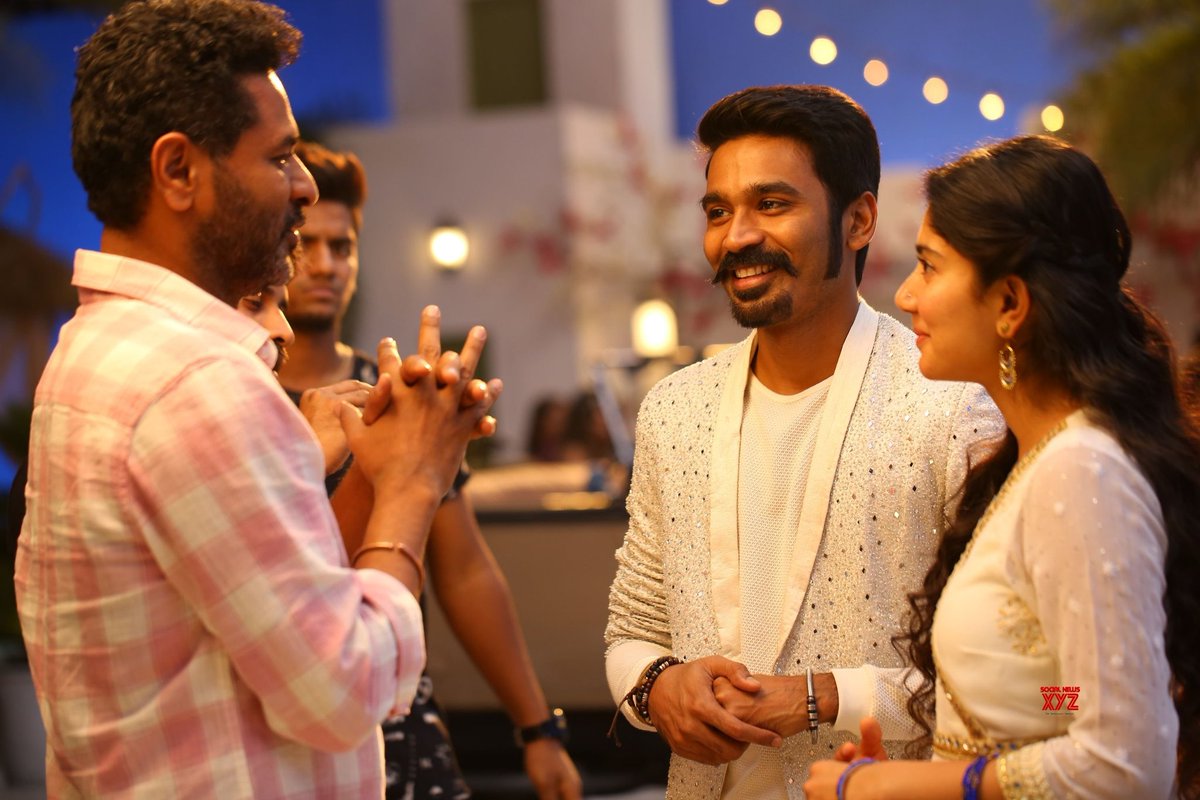