Tis the age of online streaming and viewers across the nation and the world are now accessing more and more visual data on the digital medium. Likewise, there is now a new web series, Hello Mini, a psychological thriller added to the existing slate of the popular streaming platform, MX Player’s Originals feature, which will be free to watch from October 1. The series includes 15 episodes and will deal with the life of a young independent girl named Rivanah Bannerjee, who becomes a victim of stalking by a stranger. Anuja Joshi stars in the titular role as Mini while Gaurav Chopra, Priya Banerjee, and Mrinal Dutt will be seen in vital supporting roles.  Produced by Goldie Behl’s Rose Audio Visual Pvt Ltd for Applause Entertainment, Hello Mini has been adapted from Novoneel Chakraborty’s Stranger Trilogy and has been directed by Faruk Kabir with the story written by Anand Sivakumaran for which a sizzling trailer has now been released. 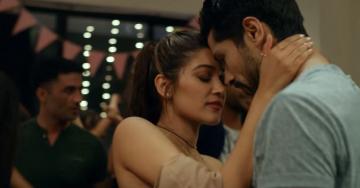 The official synopsis for Hello Mini is as follows: “22-year-old Rivanah shifts to Mumbai from Kolkata and notices that someone is following and blackmailing her. This someone is voiceless, faceless, nameless and is forcing her to 'know her worth'. Even though he is stalking her and making her miserable, she is drawn to the Stranger and soon realizes that he is actually helping her. But everything comes at a cost, as the stranger’s obsession with her and eventually hers with him leads her down a dangerous path, affecting her life and the lives of all those around her.” 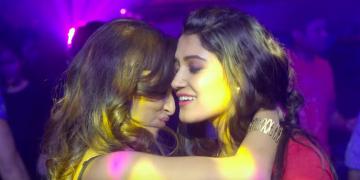 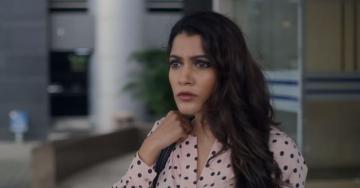 Check out the Hello Mini trailer below: