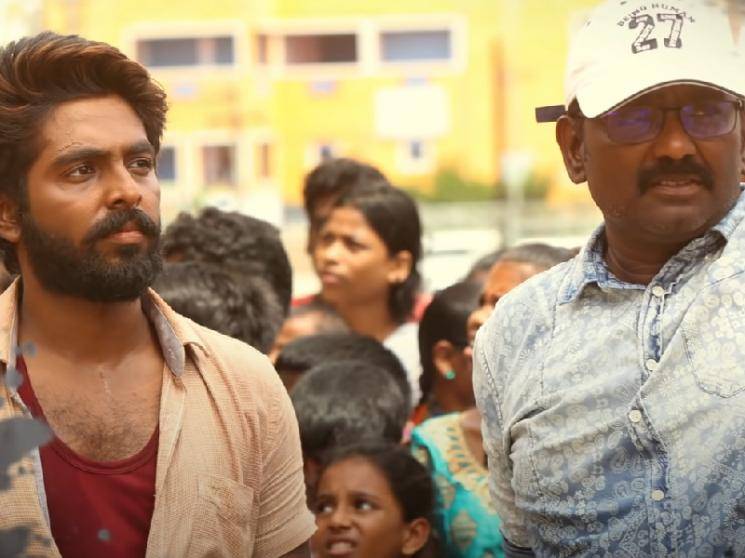 Jail is GV Prakash's upcoming next as an actor and he has pinned high hopes on that project. The film is directed by acclaimed filmmaker Vasantabalan who introduced GV Prakash as a music composer with Veyil. GV Prakash is slowly showing promise as a great actor and his last few outings have been pretty good. He would be looking forward to continuing that form with Jail as well. Produced by Sridharan Mariathasan under the banner of Krikes Cine Creations, this film features Enga Veetu Mappillai show fame Abarnathi as the female lead. Jail marks Abarnathi's debut as a female lead in Tamil cinema.

The film has music composed by GV Prakash who is in great form after the back to back success of Asuran and Soorarai Pottru (songs). Two singles have so far been released from Jail and it includes the romantic 'Kaathodu Kaathanen' and the friendship anthem song, 'Pathu Kaasu'. Talking about 'Kaathodu Kaathanen', this soulful romantic number is crooned by actors Dhanush and Aditi Rao Hydari who delivered their best. We know that Dhanush is a talented singer who can do wonders with his natural rendition, but the surprise package was Aditi Rao Hydari who made the song sound even more special. 'Kaathodu Kaathanen' turned out to be a chartbuster and eventually found a place in the playlists of music lovers. The song was penned by lyricist Kabilan. The lyric video of 'Kaathodu Kaathanen' has crossed over 10 million views and it is indeed a big number. The song's visuals will showcase the intimacy between the lead pair, GV Prakash and Abarnathi.

Sony Music South, who owns the film's audio rights, has now released a short promo video of 'Kaathodu Kaathanen' song and we see a glimpse of the intense romance between the lead pair. Talking about the performances of the lead actors, Vasantabalan said (in an excl. interview with Galatta Media), "GV's performance in Jail will stand out and be talked about. You will definitely see a difference, something that you haven't seen in his previous movies. He has played a character called Karuna. He has done it so naturally that you'd never see GV Prakash anywhere. Tamil cinema is going to get another talented performer like Anjali. Abarnathi has played the role of a woman who sells biriyani for her livelihood. Pichutta. She's done it wonderfully. I told her that there is a liplock scene in the film. She surprised me and asked how many lip locks are there in the film as she was ready for it, knowing that the story demanded it.". 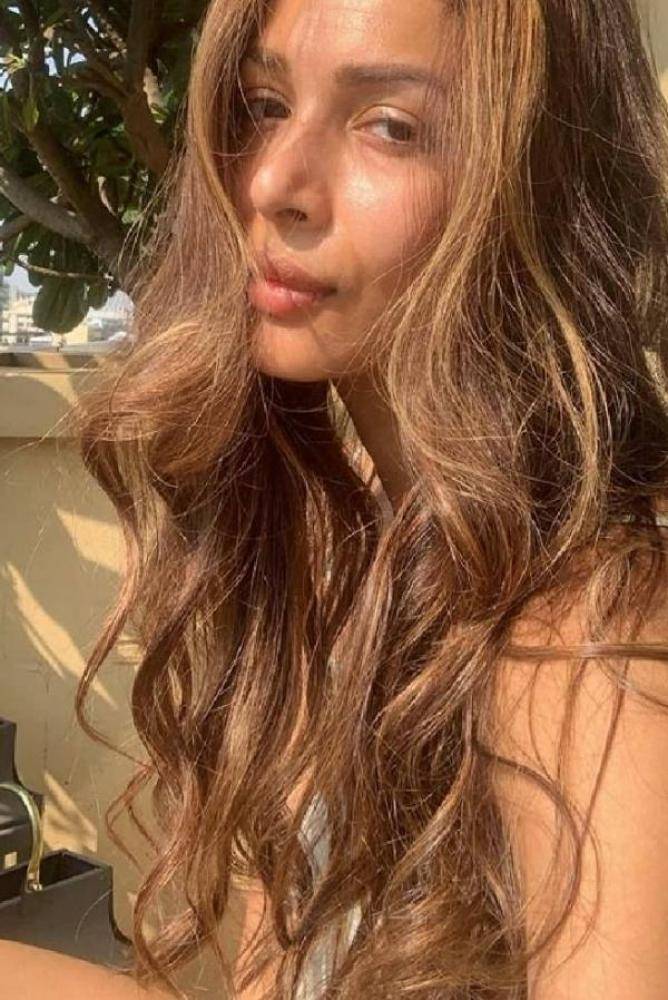 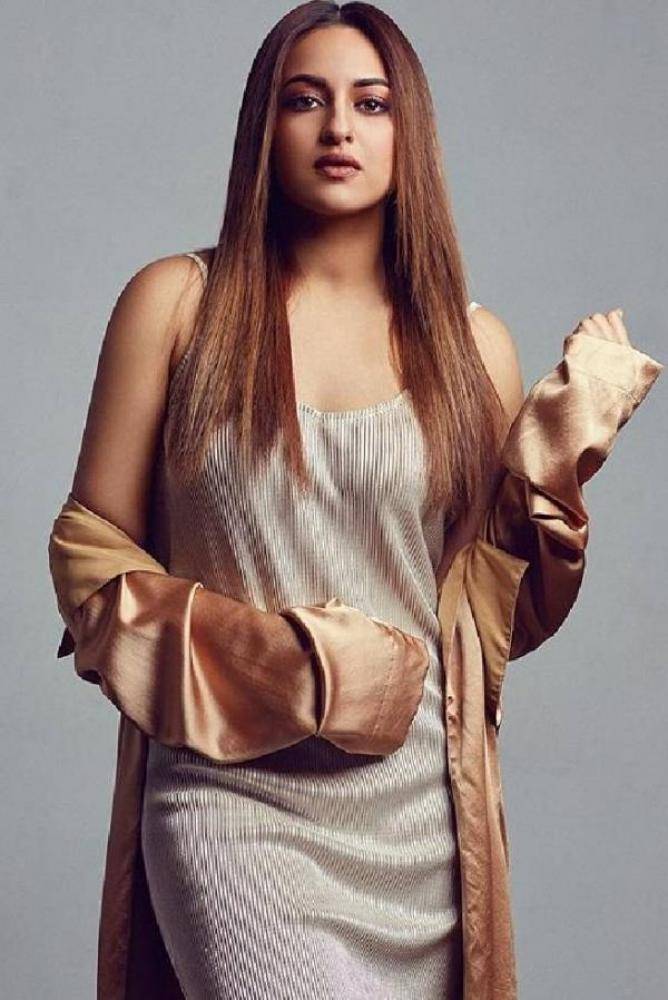 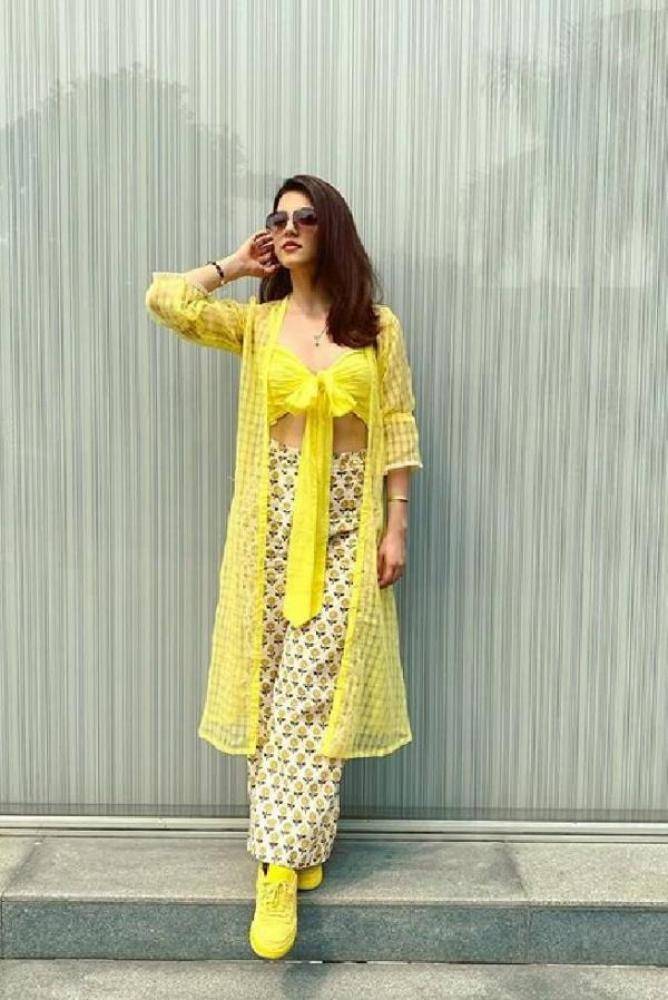 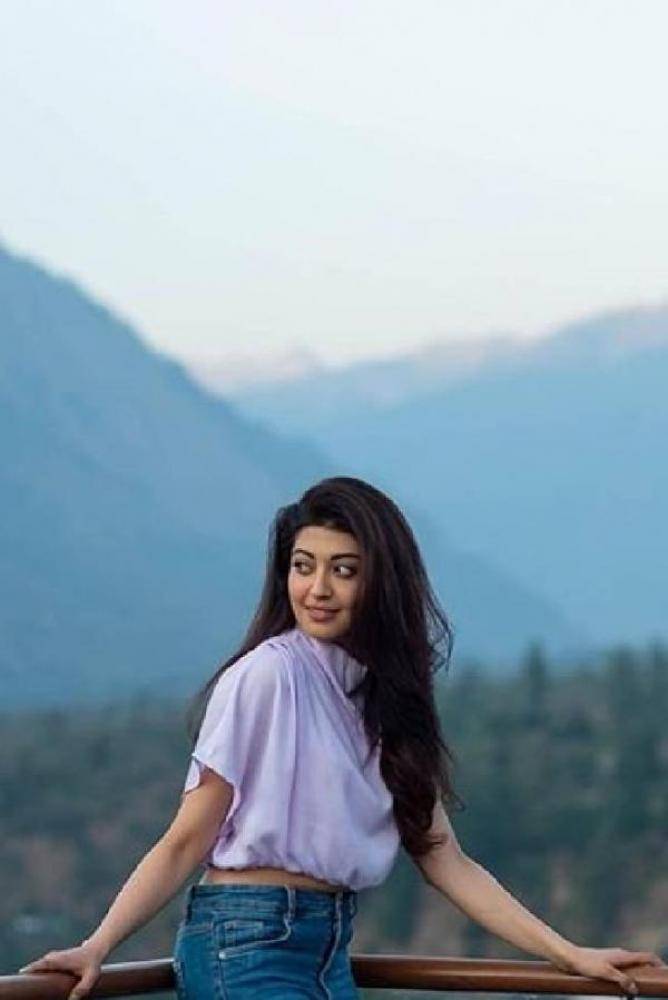 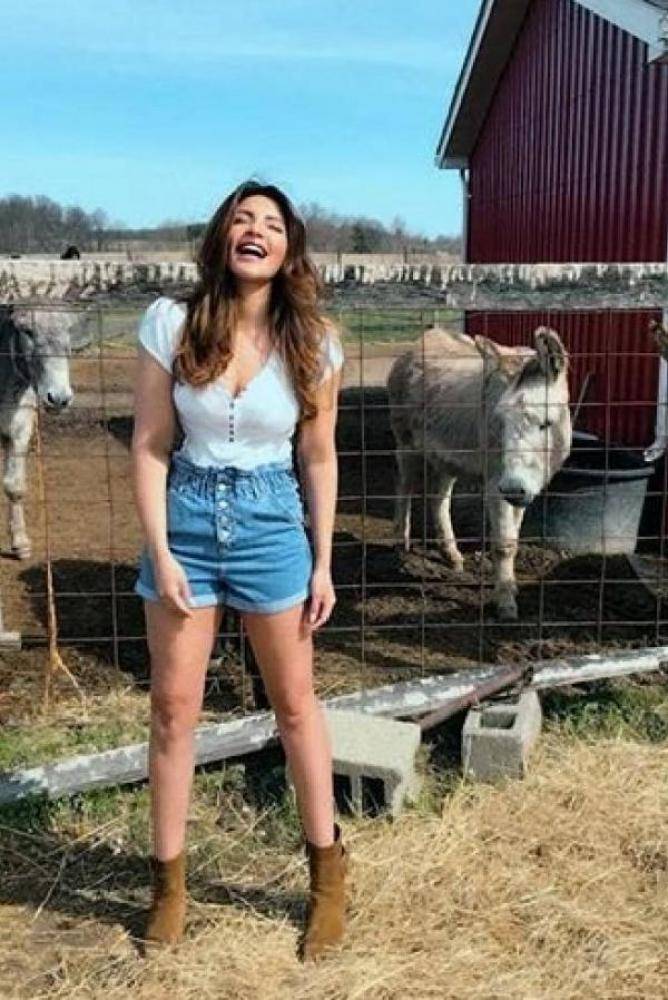 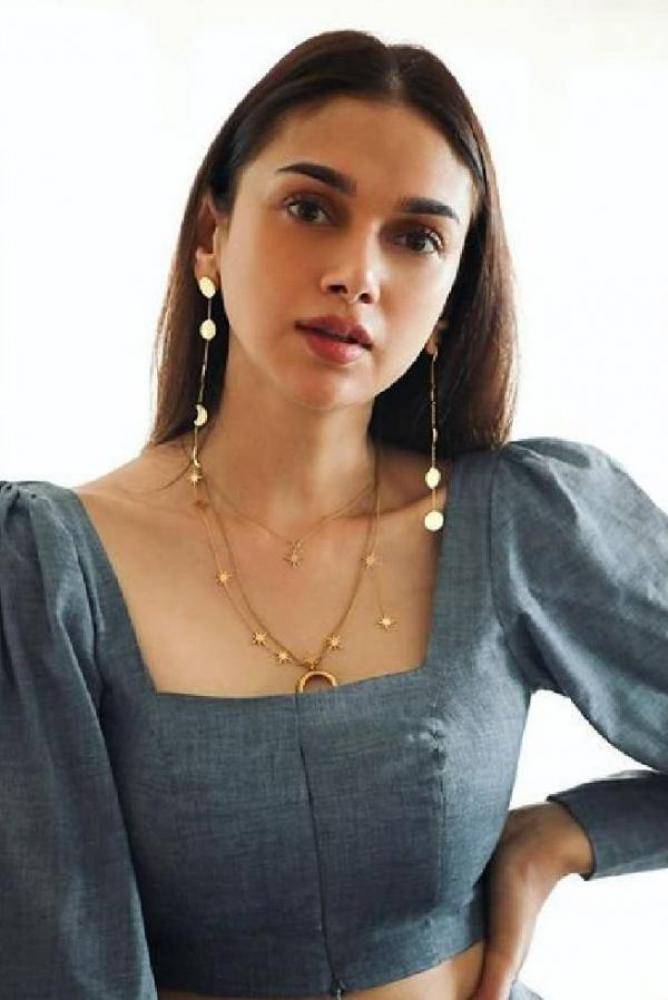