An actor who has garnered immense acclaim from his peers and contemporaries in cinema across the country, including fans who have lapped up his performances in the number of memorable films he has been a part of, leading Malayalam hero Fahadh Faasil is currently one of the most sought-after actors in the industry. A National Award winner, his latest release Joji released on Amazon Prime last month, has turned out to be a success, with the actor set to be next seen in a few high-profile projects. Fahadh, who has in his lineup Malayalam films namely Malik and Malayankunju, has also bagged a couple of big ventures in Telugu and Tamil.

Fahadh had already been announced to be a part of Telugu superstar Allu Arjun's Pushpa and will see him playing the role of the antagonist. The film, which has Rashmika Mandanna as the female lead, will incidentally mark his debut in Telugu cinema and is scheduled for a theatrical release in August. On the other hand, Fahadh had in a recent interview confirmed that he is also a part of the upcoming Tamil biggie, Vikram, starring 'Ulaganayagan' Kamal Haasan. Although Fahadh's role in the film is unknown as yet, we can expect him to come out with all guns blazing in this Lokesh Kanagaraj directorial being produced by Raaj Kamal Films International and featuring music by Anirudh Ravichander.

Now, a stylish and suave picture of Fahadh Faasil has gone viral on social media in which he is seen with longer hair, with fans giving the actor a double thumbs up for his latest look. As of now, it is unknown whether the photo is for his character in Pushpa or is for the look for his role in Kamal Haasan's Vikram. Check it out below: 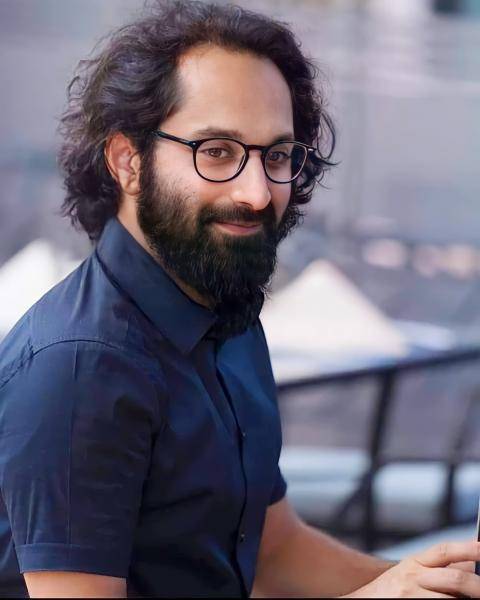