Adventurous Dora and the Lost City of Gold trailer

Coming out in theatres on August 9 across the world, the highly anticipated adventure film, Dora and the Lost City of Gold, directed by James Bobin is an adaptation and also a continuation of the hit Nickelodeon television series, Dora the Explorer. Isabela Moner stars as the titular character and will be seen alongside Eugenio Derbez, Michael Peña, Eva Longoria, and Danny Trejo in supporting roles. With the film's theatrical release only a month away, promotions have kicked off in grand style with the makers now releasing a new trailer for Dora and the Lost City of Gold. 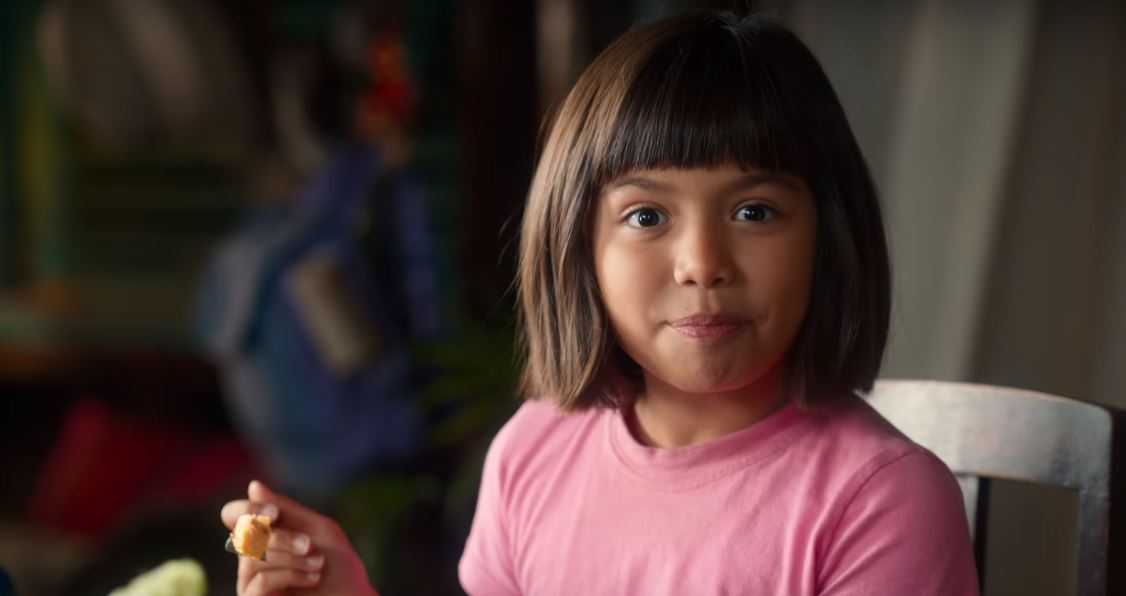 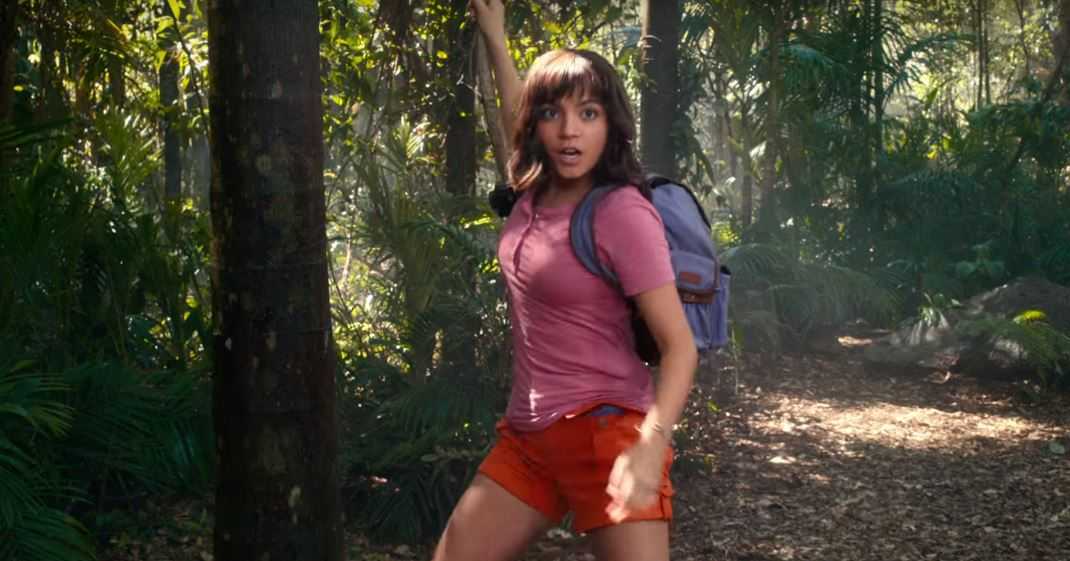 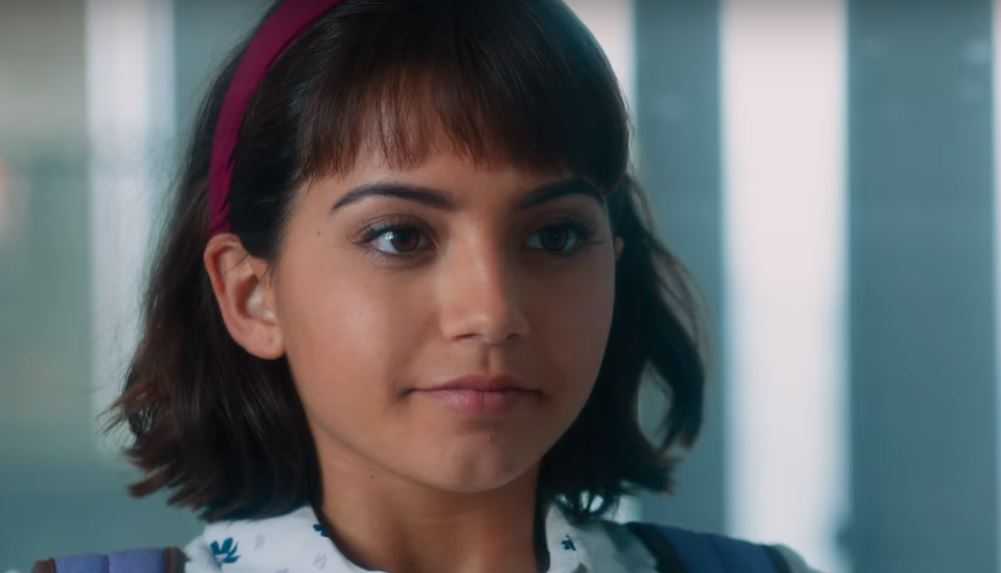 The official synopsis for Dora and the Lost City of Gold is as follows: "Having spent most of her life exploring the jungle with her parents, nothing could prepare Dora (Isabela Moner) for her most dangerous adventure ever – High School. Always the explorer, Dora quickly finds herself leading Boots (her best friend, a monkey), Diego (Jeffrey Wahlberg), a mysterious jungle inhabitant (Eugenio Derbez), and a rag tag group of teens on a live-action adventure to save her parents (Eva Longoria, Michael Peña) and solve the impossible mystery behind a lost city of gold." 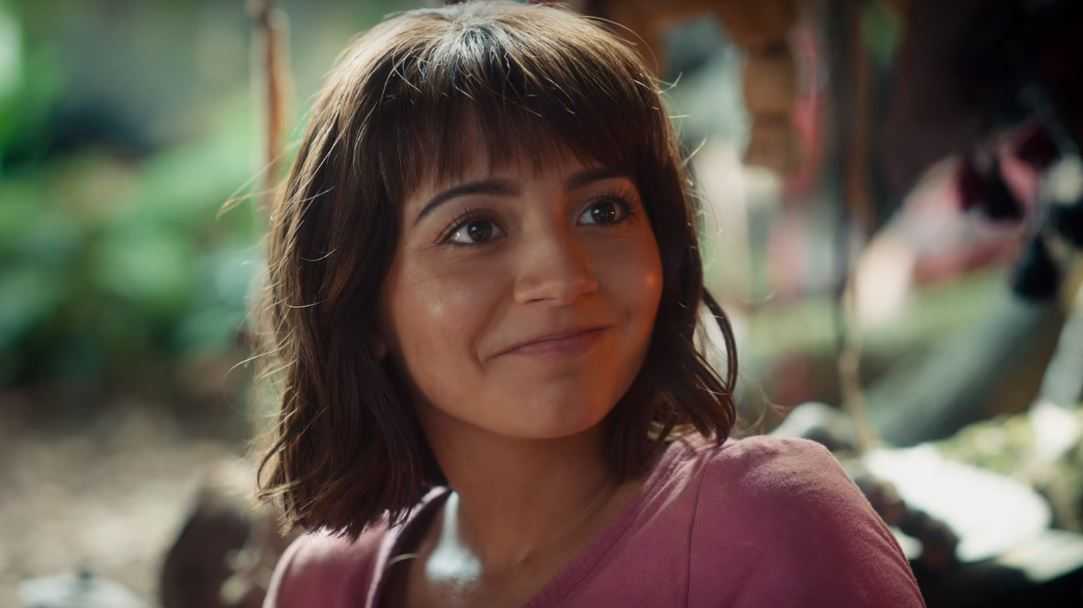 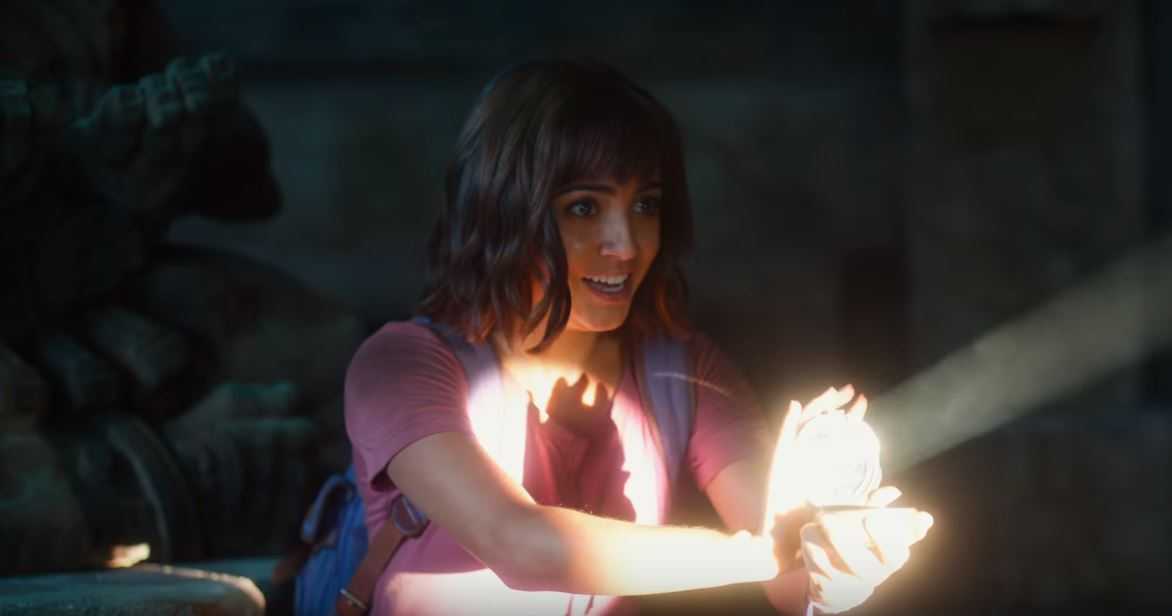 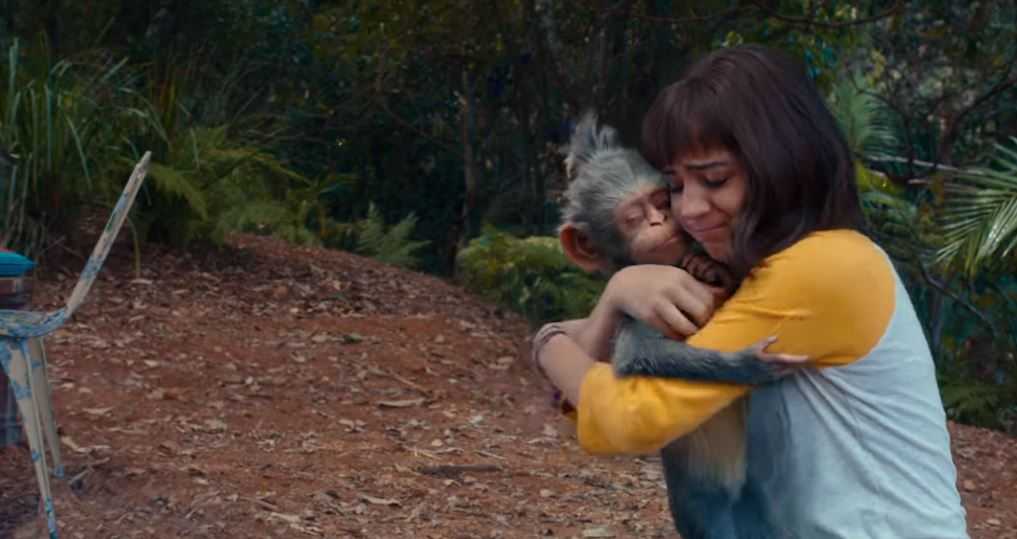 A joint collaboration of Paramount Players, Nickelodeon Movies, Walden Media, Media Rights Capital and Burr! Productions, Dora and the Lost City of Gold is being distributed globally by Paramount Pictures and is set to see a massive opening across the world. Check out the film’s trailer below: