Dhanush had recently wrapped the shooting of his untitled 40th film directed by Karthik Subbaraj and produced by Ynot Studios. With no big gap, the multi talented artist has already moved on to his next with director Mari Selvaraj of Pariyerum Perumal fame. Yes, Dhanush has begun shooting for this untitled new project which went on floors yesterday (January 2). The first schedule will happen at Tirunelveli and pictures from the shooting spot have been doing the rounds on social media. Sandakozhi fame Lal was also spotted in the picture.

Apart from this update, we hear some additional information from our sources. We are told that Yogi Babu will play a very important role and as like Pariyerum Perumal, he will travel throughout the film with Dhanush and make an impact as a supporting actor, rather than a comedian. Yogi Babu scored fantastic with his significant performance in Pariyerum Perumal and we can expect the magic to repeat in this new project as well. 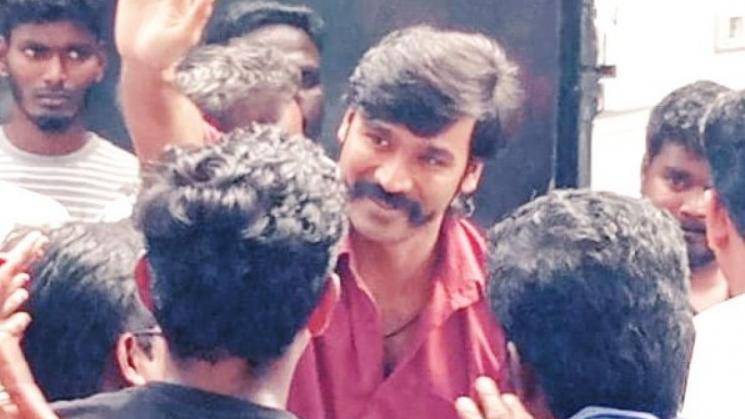 Tentatively called as D 41, this film has music by Santhosh Narayanan, cinematography by Theni Eswar and editing by Selva RK. The film is produced by Kalaipuli S Thanu under his V Creations banner and is expected to be released in the later half of this year.