Dhanush’s Pattas, which released for the festive occasion of Pongal, has put up a steady show at the box office and the family audience seem to have liked the film. This action drama was produced by Sathya Jyothi Films, which produced Ajith’s blockbuster hit film, Viswasam, last year. Dhanush is already committed to doing another film for Sathya Jyothi Films and this yet-to-be-titled film will be directed by Ramkumar of Ratsasan fame. Meanwhile, we hear from our close sources that the renowned production house will collaborate once again with Dhanush for a new project.

We learn that this film will be directed by Venkat Mohan who made his Kollywood debut with Vishal’s Ayogya. The project is said to be in discussion stages and will take a few more months to shape up. An official word on this new film is awaited. If the news becomes official, this project will mark Dhanush’s 4th collaboration with Sathya Jyothi Films after Thodari, Pattas, and the untitled Ramkumar film.

Dhanush is right now shooting for his next film, Karnan, directed by Mari Selvaraj of Pariyerum Perumal fame. Karnan is produced by Kalaippuli S Thanu and has music scored by Santhosh Narayanan. Stay tuned to this space for more exciting updates! 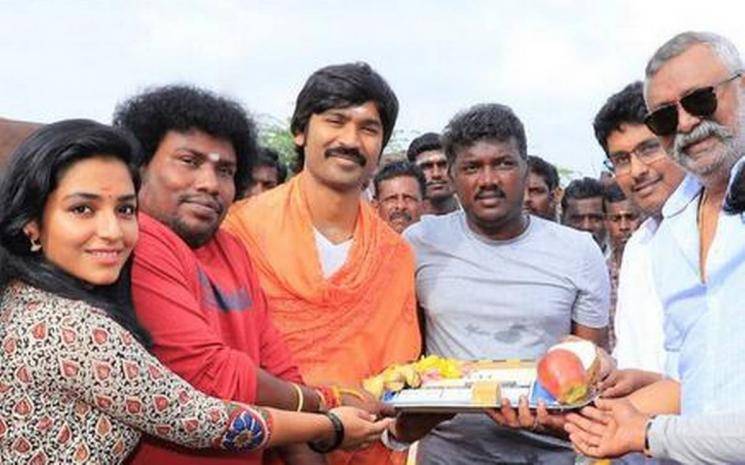