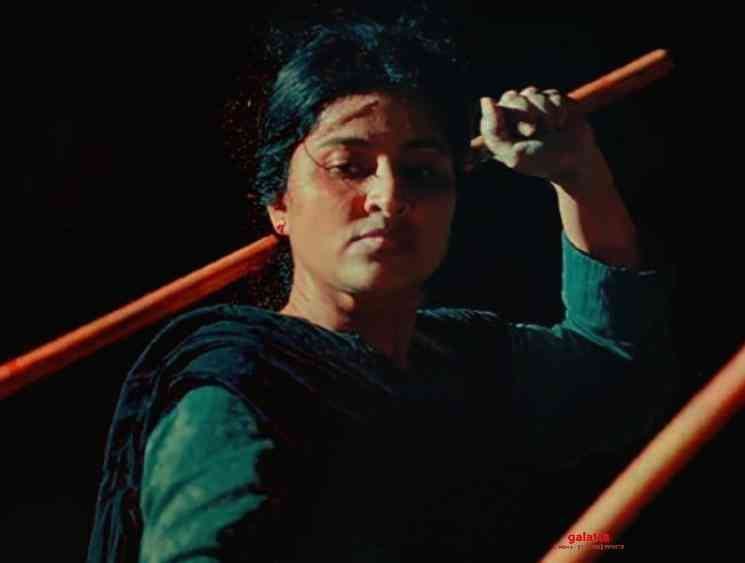 Dhanush's first film of 2020, Pattas, had him in dual roles for the second time in his career after the smash 2016 hit, Kodi and this time appearing on the big screen as father and son. The action drama directed by RS Durai Senthilkumar under the Sathya Jyothi Films banner and featuring chart-buster music by the Vivek-Mervin duo is currently running strong in theatres with the film serving high on action and energy. 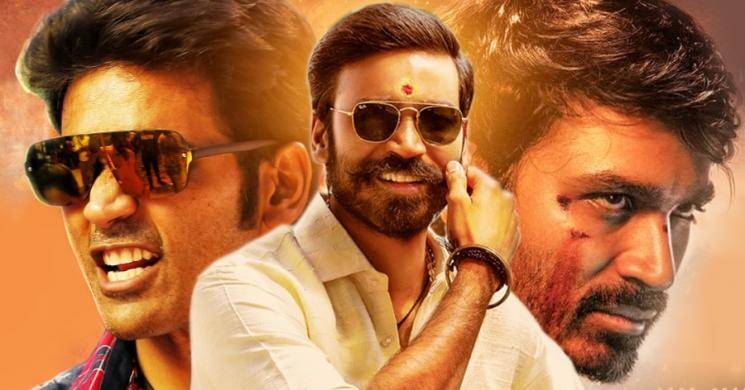 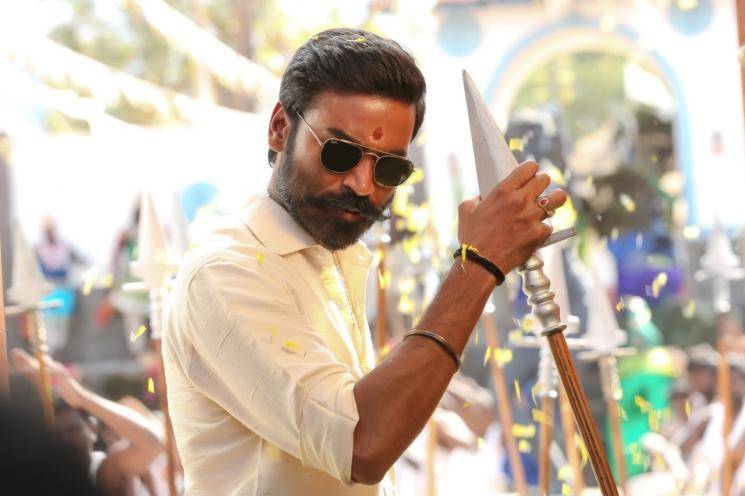 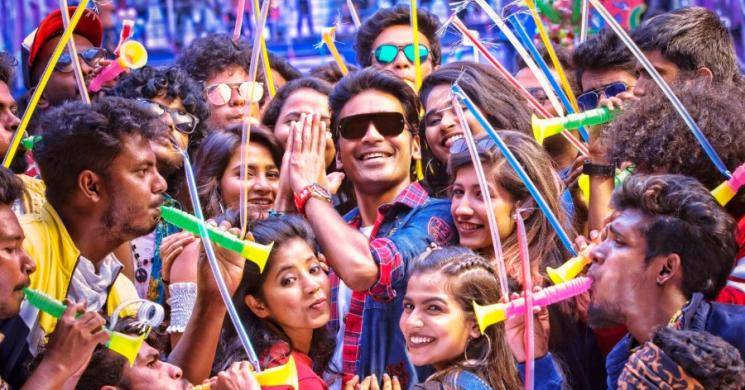 Among the several highlights in Pattas are the songs and the fight sequences, which have been receiving a splendid response from fans. That said, Sathya Jyothi Films has now released Sneha's fight scene in the film, which has her showing her skills in the ancient Tamil martial art form 'Adimurai' and taking down a bunch of policemen. The scene was one of the biggest highlights in Pattas and garnered quite a lot of appreciation from fans of 'Punnagai Arasi' everywhere. 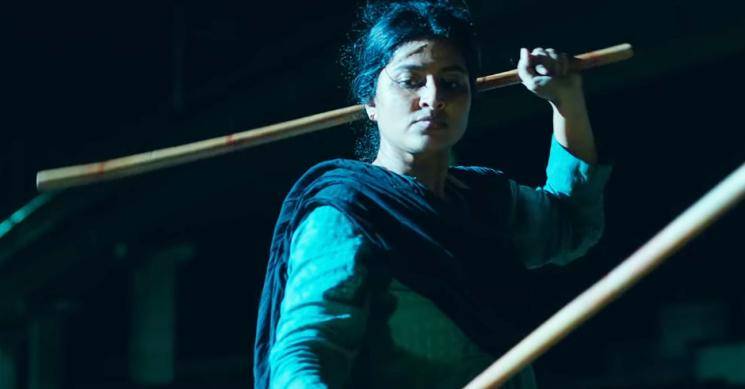 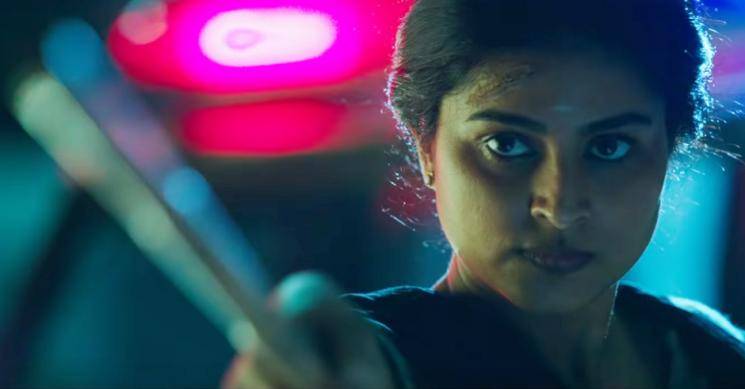 A while back, a training video of Sneha practicing Adimurai was released by Sathya Jyothi Films showing the actress hard at work at mastering the various nuances of the ancient martial art. Apart from Dhanush and Sneha in the lead roles, Pattas has Mehreen Pirzada playing the second female lead with popular Telugu actor, Naveen Chandra appearing as the antagonist followed by Nasser and Munishkanth in major supporting roles. 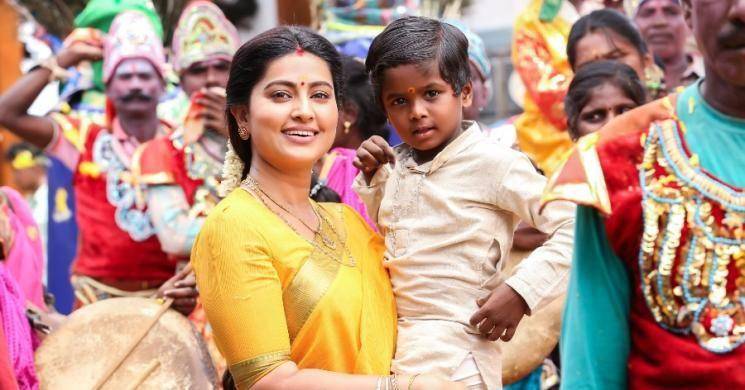 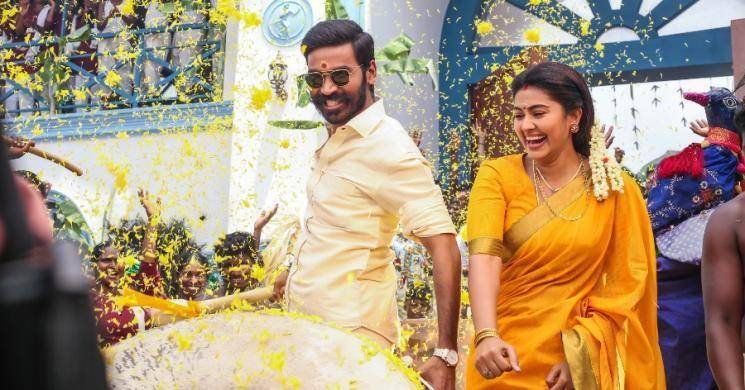 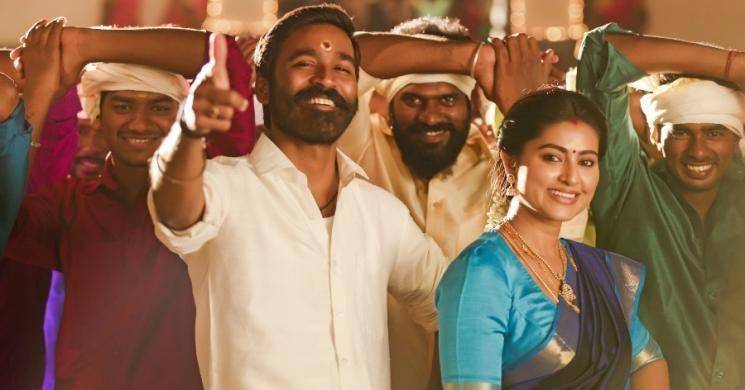