Dhanush’s Asuran became a humongous blockbuster hit at the box office with an extensive support from the family audience and the general audience. The film’s strong content and the intense filmmaking of Vetri Maaran, along with top class performances of Dhanush, Manju Warrier, and Ken Karunas, made Asuran a memorable film in the history of Tamil cinema. Post the massive success of Asuran, the film was announced to be remade in Telugu with ‘Victory’ Venkatesh reprising the role of Dhanush. 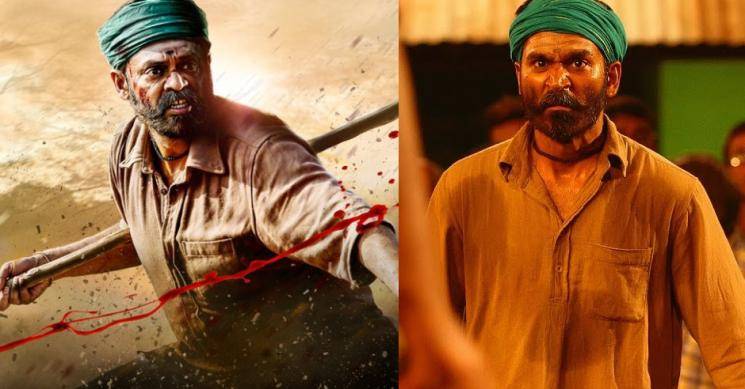 This remake created huge waves on social media ever since its announcement and the fans were eager to see how the film is going to be made in Telugu. Following that, the title and the first look poster of the film has now been revealed and the makers have come close to the intensity of Asuran’s posters. The Telugu remake has been titled as Naarappa and the first look features Venkatesh in thick beard and his makeover looks quite interesting. 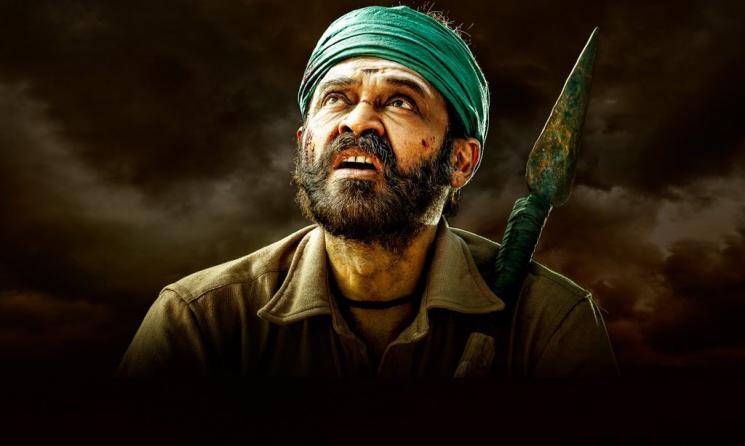 This new set of pictures have been doing the rounds on social media and have gone viral among the fans. Naarappa will be produced by Suresh Productions and presented by Kalaippuli S Thanu (V Creations) who produced the original, Asuran. This film will be directed by Sreekanth Addala of Seethamma Vakitlo Sirimalle Chettu and Brahmotsavam fame and it will have music by Mani Sharma. 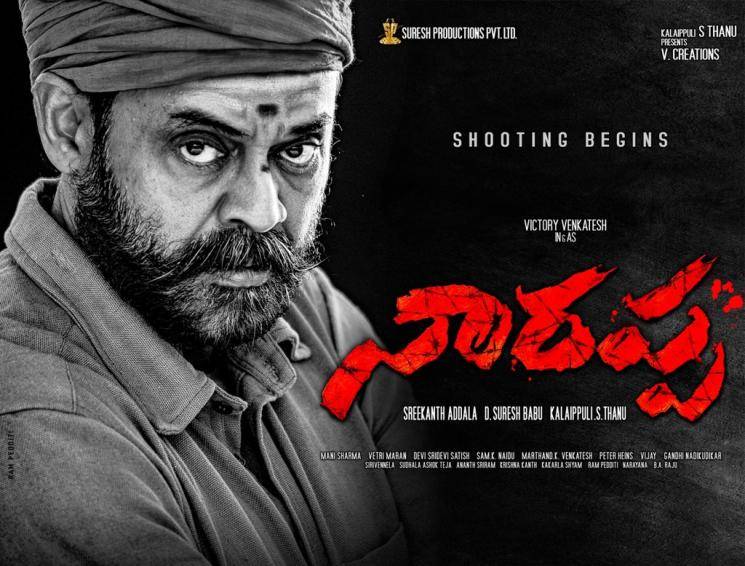 The film’s shooting has begun today (January 22) and the makers have been receiving wishes and congratulatory messages on social media for the same. For now, check out the newly released photos and posters from Asuran’s Telugu remake, Naarappa, below: 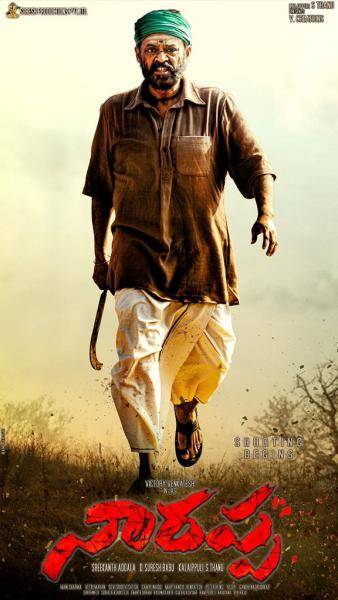 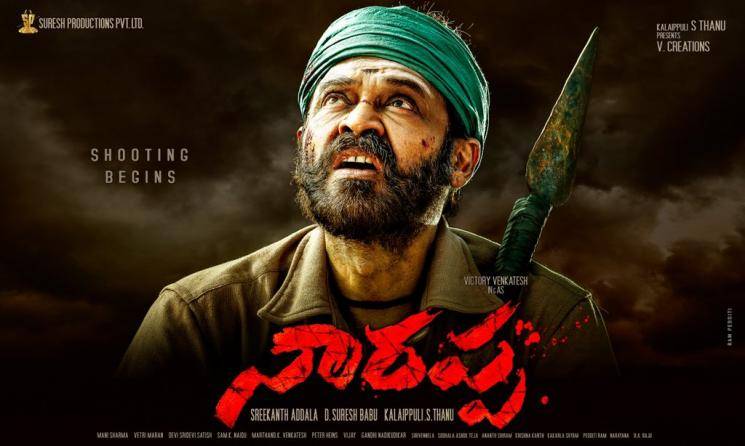 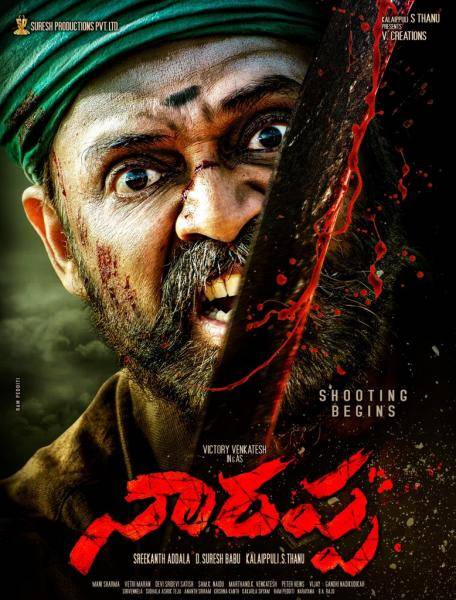 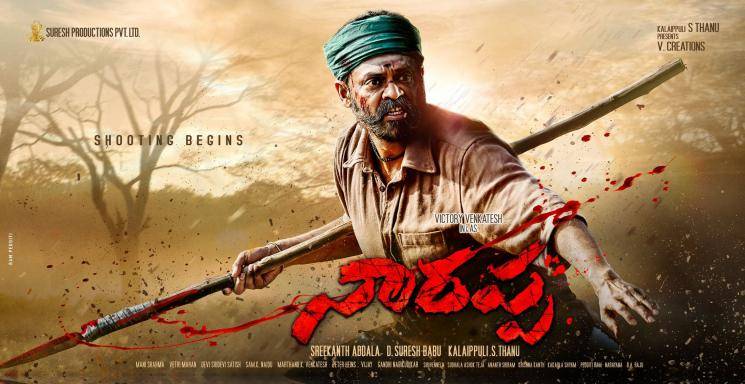 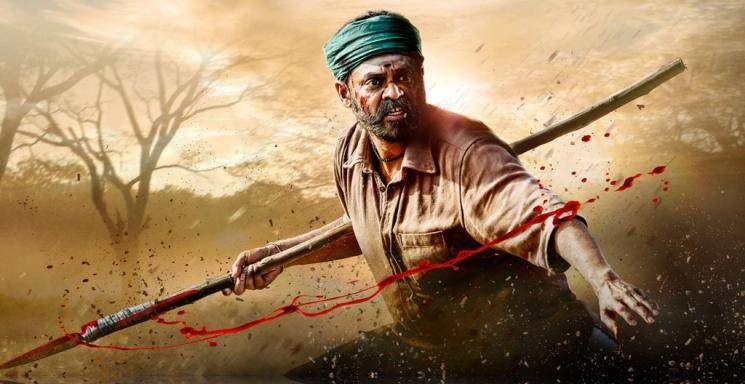