'Superstar' Rajinikanth's Darbar directed by AR Murugadoss under the Lyca Productions banner hit screens as a grand Pongal treat with the mass masala action cop entertainer featuring Bollywood actor Suniel Shetty as the antagonist. His performance as the character, Hariharan 'Hari' Chopra, went on to be one among the several highlights in the film and was incidentally Suniel Shetty's return to Tamil cinema after his 12B in 2001. 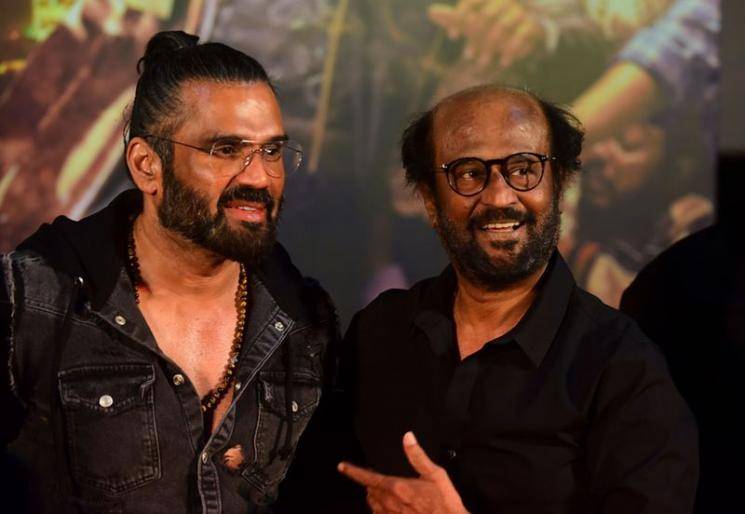 Having said that, there has been quite a lot of talk outside of the film's sets for Suniel Shetty with rumors circulating about his daughter, Athiya Shetty being in a relationship with Indian cricketer, KL Rahul, for well over a year. With the rumors surrounding KL Rahul and Athiya Shetty's relationship gaining more steam each day, Suniel Shetty, who recently took part in a press conference spoke about the topic for the first time saying, "I am not having the relationship. You will have to ask Athiya. You come and tell me if it is true and then we will talk about it. You yourself don't know, how can you ask me then?". 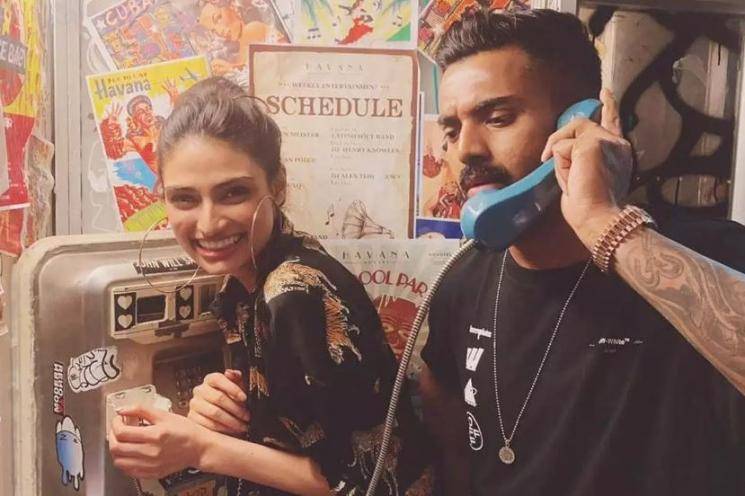 As for his upcoming projects, Suniel Shetty will next be seen in Mohanlal's epic historical period Malayalam film, Marakkar: Arabikadalinte Simham, alongside several popular names like Manju Warrier, Keerthy Suresh, Arjun, Prabhu, to name a few and will be hitting screens worldwide on March 26. He also has a major role to play in the Hindi action crime thriller, Mumbai Saga, which includes in its star cast John Abraham, Emraan Hashmi, Kajal Aggarwal, Jackie Shroff, with the film announced for a theatrical release on June 19. 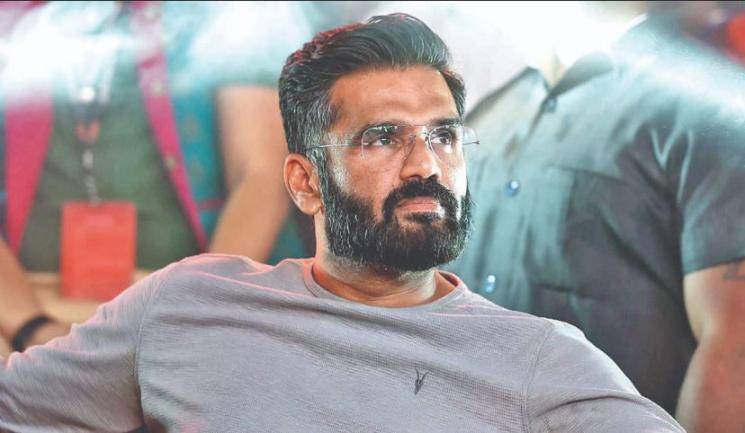