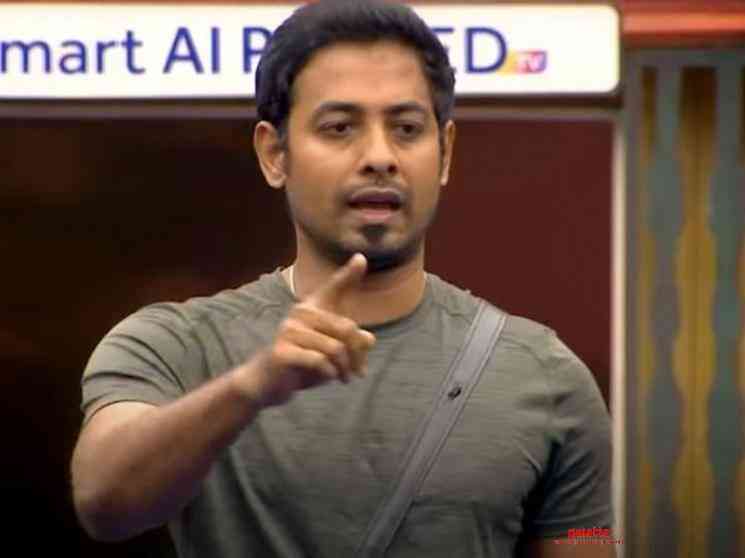 In the first promo for Friday, we see Aari addressing the contestants along with Anitha Sampath. Aari informs them that he and Anitha have been selected as the worst performers on the show to date. He tells them that although none of them want groupism among themselves in any form, everyone is involved in favoritism at some point or the other. He then says that he is going to confront this long impending issue head-on and tells them that he will call out rather strongly by naming those who are doing such things. Soon after, we see Rio Raj, VJ Archana, Samyuktha Karthik telling Aari to name those contestants. Next, Balaji Murugadoss tells Aari that he's being diplomatic, which is then followed by VJ Archana informing the contestants to stop using the word 'diplomacy' as it is a wrong word under the present circumstances inside the Bigg Boss 4 house.

The latest promo shows a lot of views and opinions flying around with a perplexed Aari visibly struggling from losing his cool after remaining calm for nearly a month on Bigg Boss Tamil season 4. We see him still maintain his composure and inform the contestants with his best intentions and efforts that he wants to find a resolve to the groupism issue among them. We also are once again shown other contestants namely Rio Raj, VJ Archana and Samyuktha Karthik as well prodding Aari on his words, which might come off to the viewers as them taking offense to his statements. These issues and more shall be known in full later in tonight's Bigg Boss 4 episode on Vijay TV and Hotstar.