The makers of Bigg Boss Kannada have announced that they are cancelling the ongoing edition as Karnataka has entered into a state of full lockdown for 14 days from Monday. In view of the second COVID-19 wave, which has ravaged the country, the Karnataka government on Friday said that a total lockdown will be in effect in the state, with the new guidelines stating that the production of all TV shows and films be halted for sometime. It is to be noted that Kannada superstar Sudeep, who has been the host for Bigg Boss Kannada's many editions, has stayed away from the sets over the last few weeks as he has been recovering himself from an illness, with the contestants of season 8 as well sent back home. On Saturday, Parameshwar Gundkal, Cluster Business Head of Colors Kannada, in a statement said that Bigg Boss Kannada season 8 has been cancelled due to the coronavirus lockdown.

Taking to his Facebook account, Mr. Gundkal said, "Today is the 71st day since Bigg Boss (season 8) began. I feel emotionally overwhelmed looking at 11 contestants in the house through these cameras. Everyone inside this house is happy as they are unaware of problems that are happening on the outside. They are also safe since they are all isolated. Everybody will be informed about what’s going on on the outside, and they will be brought out. All of the housemates and crew members will be safely taken to their homes, and the arrangement for the same is underway. The dream and effort of hundreds of people have been cut short. Even though it was a very difficult decision to make, we are satisfied with it. Our hearts feel heavy. Not because the show was cancelled but on the account of an invisible virus that is causing all the tragedy."

Bigg Boss in Kannada has gone on to become a massive success over the years, with season 7 seeing an extension of two weeks instead of the regular 98 days format. The smash hit reality TV show has turned out to be one of the most watched programs in Kannada as well ever since it kicked off first in Hindi over a decade back, in line with the Malayalam, Marathi, Tamil, Telugu and Bangla versions. 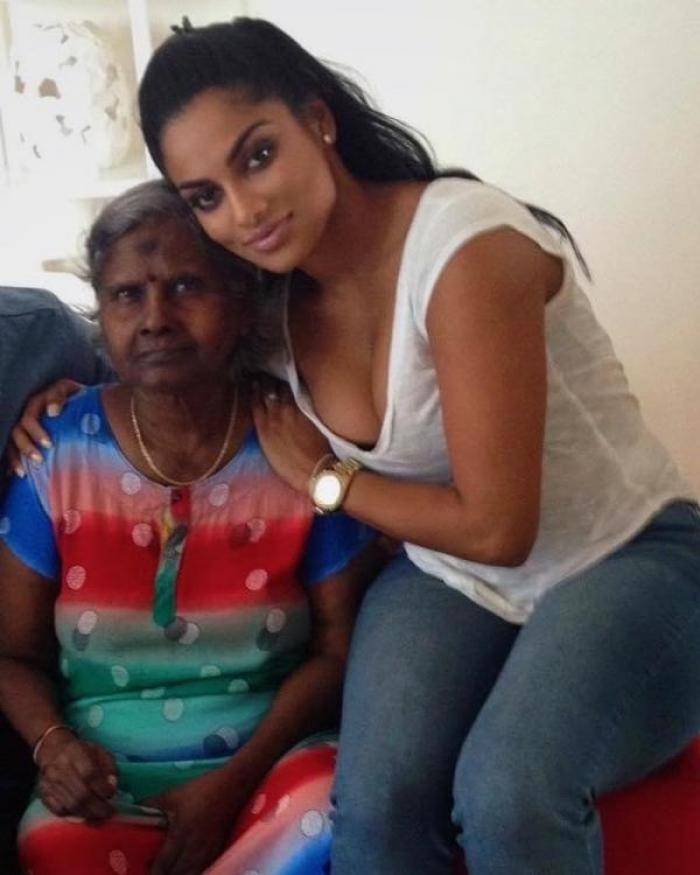 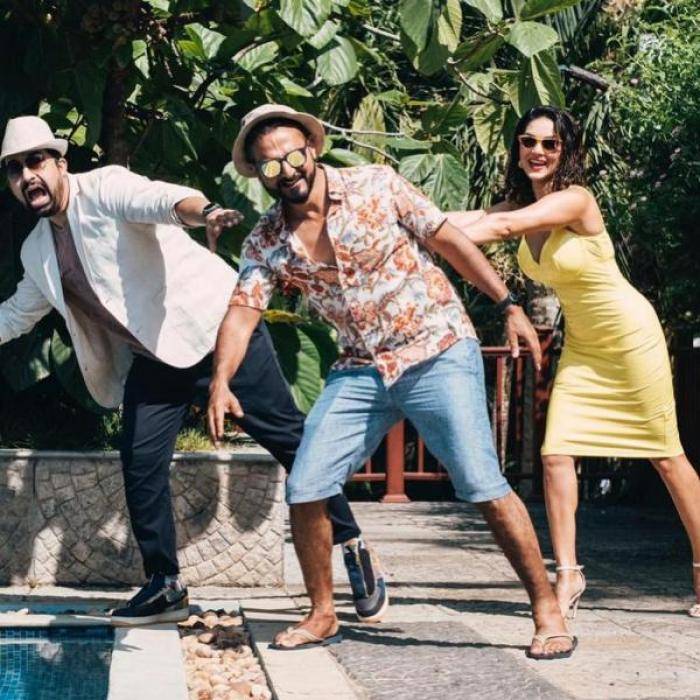 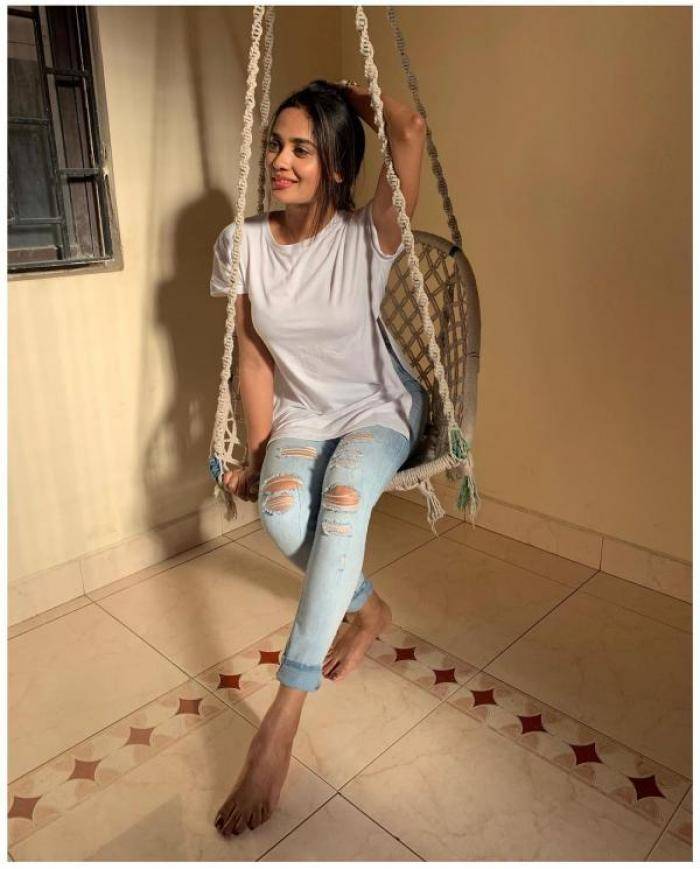 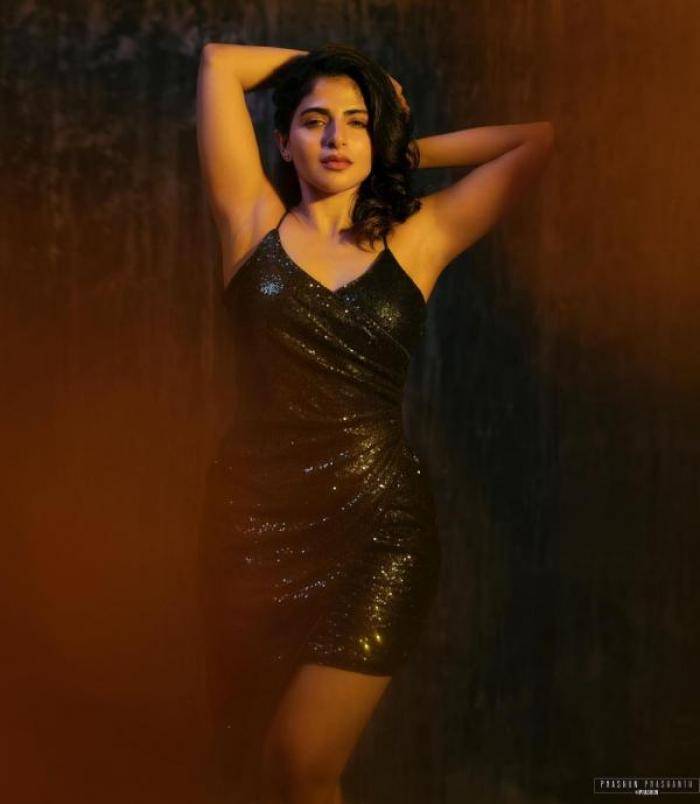 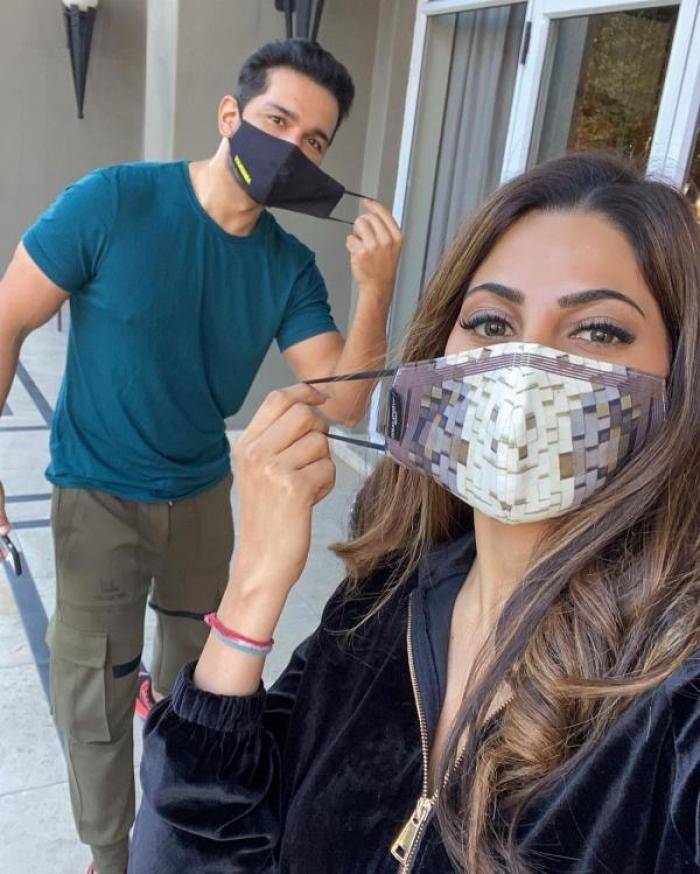 Charmme Kaur thrashes wedding rumours; says she will never do the mistake of getting married