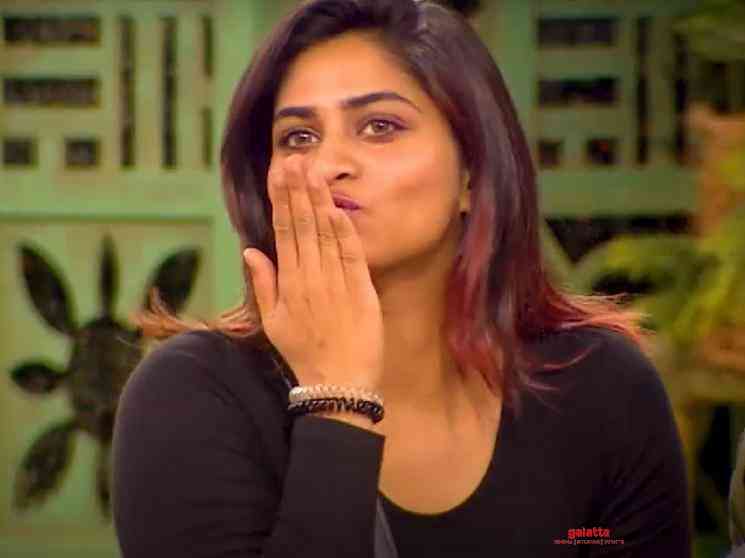 Last night's episode of Bigg Boss 4 Tamil was very interesting as we got to see a good mix of all the emotions. While there were fights, arguments, and differences of opinions between various contestants, we also got to see a glimpse of the love track between Shivani Narayanan and Balaji Murugadoss. Following that, Vijay TV has now released the second promo for tonight's episode and this one is full of fun. Yes! The housemates have been asked to perform a fun task where everyone is asked to talk to the BB (Bigg Boss) FM station.

Suchi seems to be the main jockey of the task, while we see other housemates also taking part as the RJ. Archana garners attention with her lively anchoring. Ramya Pandian, Rio Raj, Shivani Narayanan and Som Shekhar are some of the other housemates who garner good attention with this promo. After seeing a series of controversial and serious moments inside the house, this comes as a good relief for everyone and it looks like tonight's episode will be light hearted. The first promo was also suggestive of that as we saw the housemates plays Antakshari.

This week's eviction process involves seven nominations including Aari, Archana, Balaji Murugadoss, Sanam Shetty, Som Shekhar, Suresh Chakravarthy and Anitha Sampath. We will have to wait until the weekend to know the eviction results. For now, check out the newly released fun promo of Bigg Boss 4 Tamil, here: 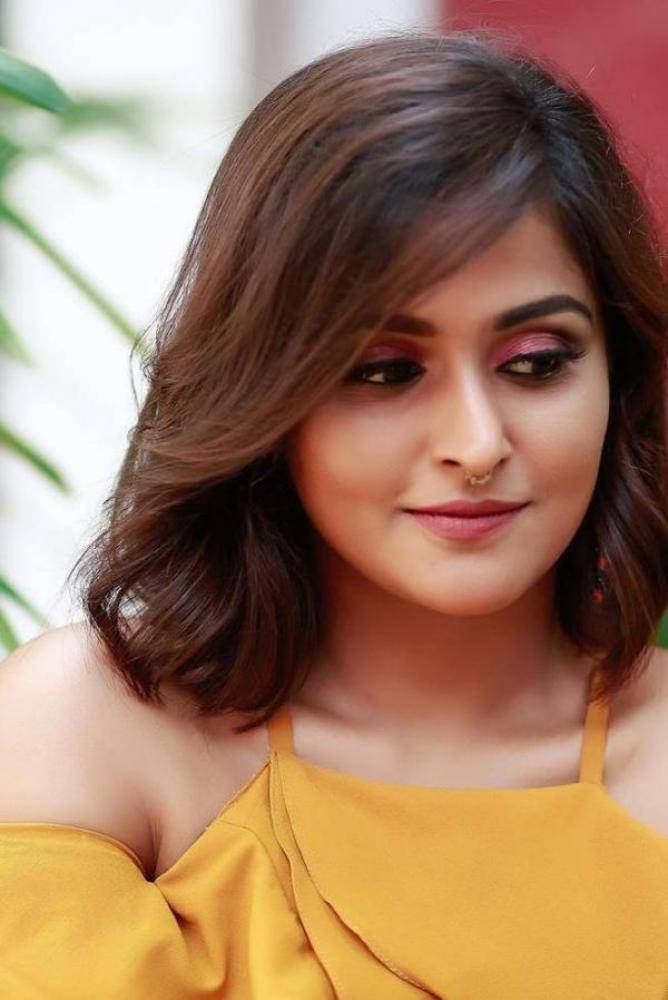 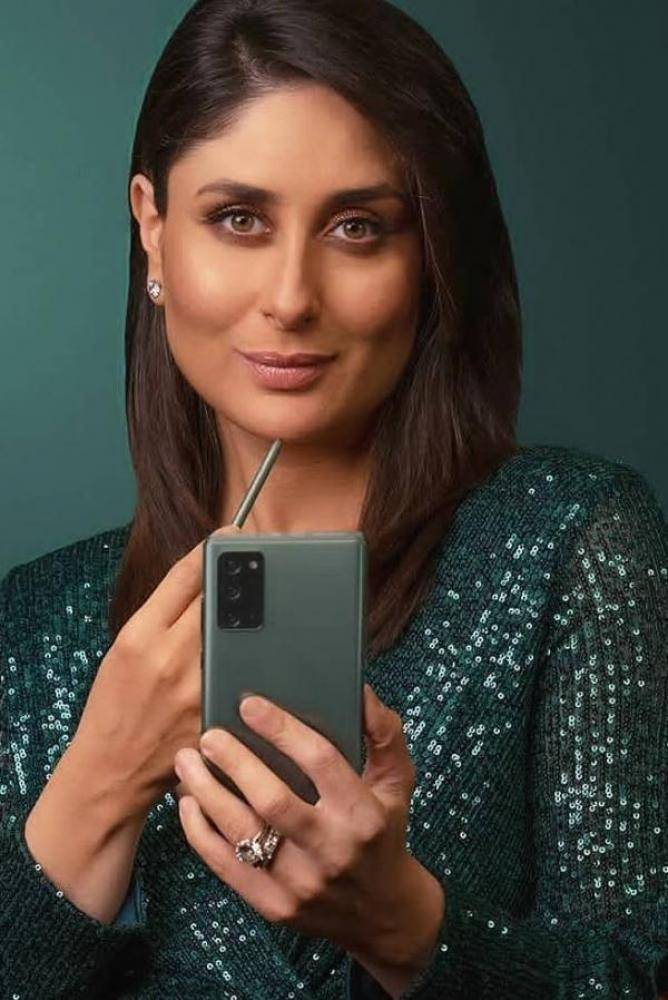 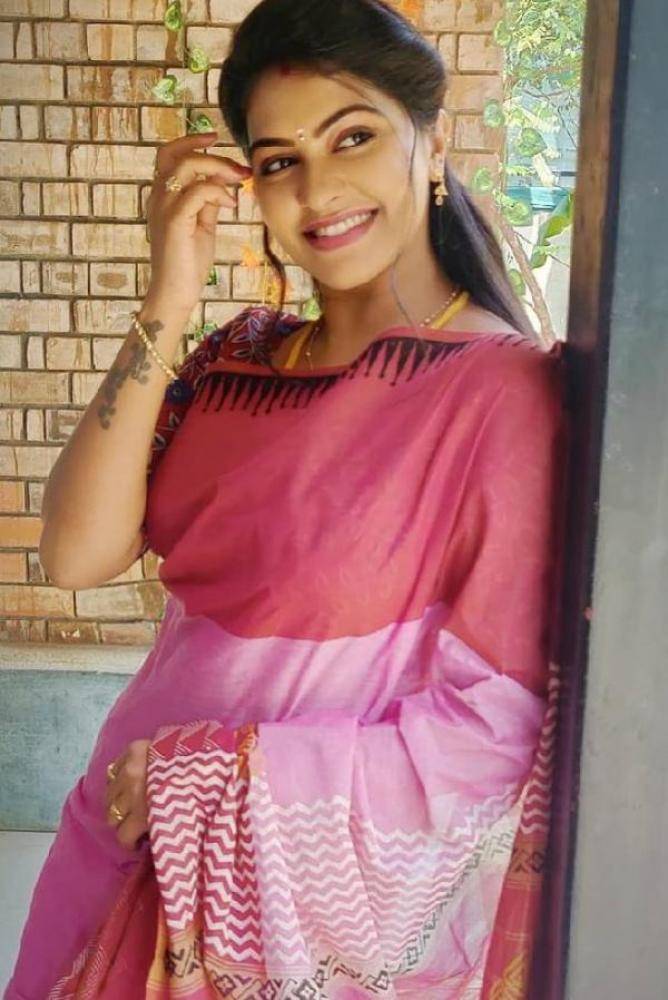