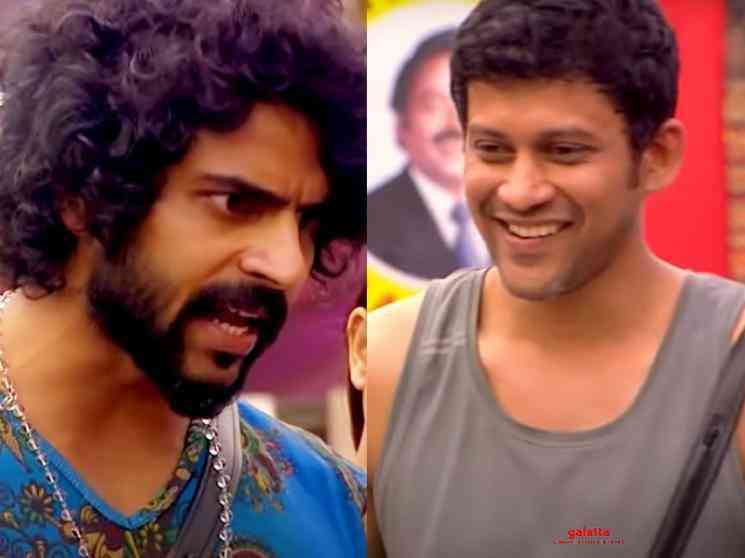 The fourth season of Bigg Boss Tamil has gained good momentum and is progressing well. However, there is a complaint among a certain section of audience that the show is boring and doesn't have enough moments to engage them. We will have to see how the makers design the show in the coming days. For those who have been following the show would know about the current task of the housemates. 'Paatti Sollai Thattathey' is the task's name and every housemate has been given a character to enact and one among those will have to steal certain elements from the house.

Balaji Murugadoss planned to steal the said items during the midnight when everyone would be asleep, but even before he could, Som Shekhar and his team (Ramya Pandian and Gabriella) with their strategic plan got their hands on the items and procured it. Having said that, Vijay TV has released the first promo of tonight's episode and in this promo, we see Balaji Murugadoss putting all his efforts in searching the lost documents and assets. However, he doesn't seem to be lucky. Also, he is seen losing his cool and shouting at Gabriella and other housemates.

The highlight aspect of this promo is the laugh from Som who seems to be enjoying the scene as a spectator. Som's swag laugh and confidence has gained him a lot of fans and support among the people of Tamil Nadu and it looks like he has finally got the space to prove his talent. Som Shekhar's sarcastic laugh towards the end will definitely go viral on social media today and it looks like tonight's episode is going to be exciting. Marking the Diwali weekend, there will be no eviction this weekend and the game will proceed with the 15 contestants. Check out the first promo of tonight's episode here: