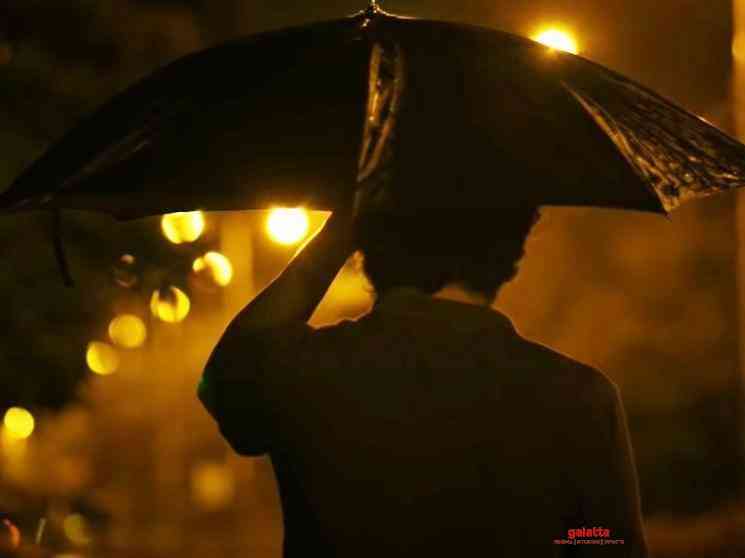 The film is scheduled to release on the Netflix streaming platform on November 24 and the makers are currently with the promotions of the film. Blockbuster director Atlee will present this film under his home banner, A for Apple Productions. After Atlee came into the picture, the size and buzz of Andhaghaaram increased phenomenally and it is indeed great to see a super hit filmmaker lending his support to a strong content oriented film with fresh talents. Atlee's name card will definitely make the film reach a wider audience.

The makers have now released a brand new trailer and this trailer gives us a different perspective about the film. Unlike the earlier released trailer or promo, this new trailer is compiled with a lot of dialogues and it is very interesting. The makers have maintained the suspense and mystery throughout and it is going to be exciting to see how different characters meet at one point. This trailer will be a feast for the fans of Arjun Das who love his voice as we get to see him speak. There seems to be an interesting cat and mouse game between Arjun Das and Vinoth Kishan.

Director Vignarajan has shown immense promise and his craft of filmmaking garners attention. Bollywood director Karan Johar and Sivakarthikeyan released this new trailer which has opened to a very good response from the viewers. The trailer has been released on the official YouTube channel of Think Music who owns the film's audio rights. We are just 2 weeks away from witnessing the film on Netflix. For now, check out the newly released trailer of Arjun Das starrer Andhaghaaram, presented by director Atlee here: