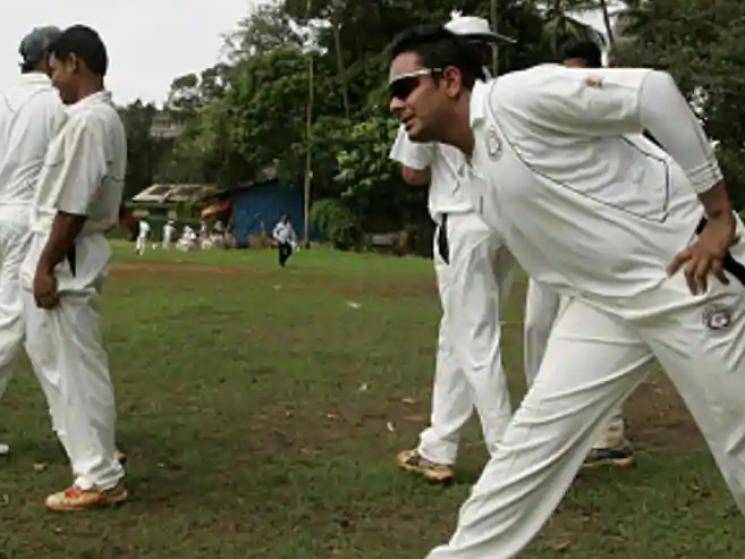 In an otherwise desolate 2020, which has been overshadowed by the dullness and gloom brought on by the COVID-19 Novel Corona Virus Pandemic and the death that it brought along! However, after a lot of speculation, sports lovers especially Cricket enthusiasts  got a pleasant suprise when it was announced that this year's edition of the Indian Premier League would take place! However, with the rising number of new COVID cases in India, the tournament was decided to be held in the UAE! Despite all the logistic issues and extreme safety precautions, the Board of Control for Cricket in India (BCCI) and the IPL Governing Council, went all out to ensure that IPL 2020 happened without any incidents and with absolute safety for the players. The tournament has been a roaring success and only the final match remains to be played and this is slated to happen between Mumbai Indians and Delhi Capitals, on 10/11/2020 (Tuesday).

For quite some years now, the Gentleman's game of Cricket has been plagued by maladies like betting and corruption. Though the ICC has a very strict stance against betting and corruption of any sort, these activities have not yet been rooted out completely. Just recently, Bangladesh international Cricketer & former captain Shakib Al Hasan was handed a 1-year suspension from the game for failing to report a corruption approach in time and he also just finished serving his time. Now, it has come to light that a new Cricket betting ring has been busted. The Versova Police has busted and arrested 3 people in connection with a Cricket betting ring, surrounding the ongoing IPL tournament! The bitter news is that one of the people who has been arrested is a former Cricketer.

Former Cricketer Robin Morris, who has represented Mumbai and Odisha in the Ranji Trophy, and two others - Dhirendra Kulkarni & Rohit Bhimanna, are the 3 people who have been arrested by the Versova Police, in connection with the betting. Reports state that the Police received a tip about a betting ring operating from Robin Morris's flat on Yari Road. When the Police raided the flat, they found these three accepting bets on the recently concluded IPL Playoffs match between Sunrisers Hyderabad and Royal Challengers Bangalore! The Police also seized a number of laptops, mobile phones and cash. The three arrested people have been booked under various sections of the IPC and when produced in a Court, the were ordered to be sent into Police Custody for further investigation. The recent weeks have seen the Mumbai Police and the Crime Branch sleuths arresting several bookies in connection with betting on IPL matches! 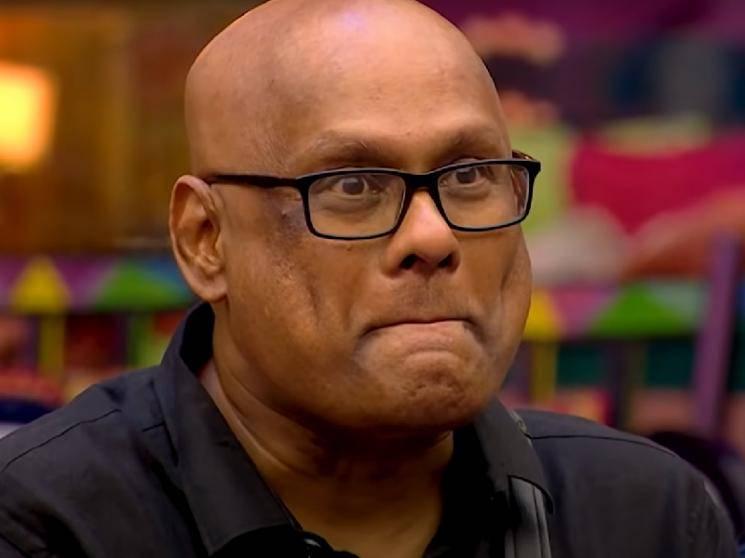 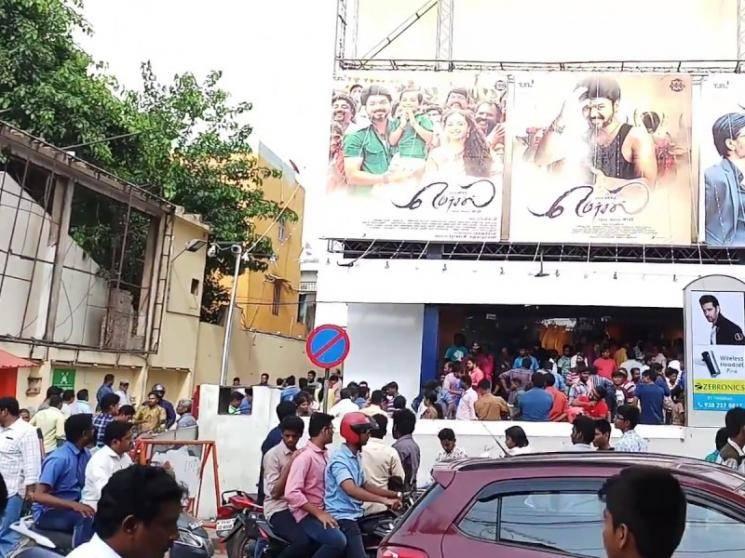 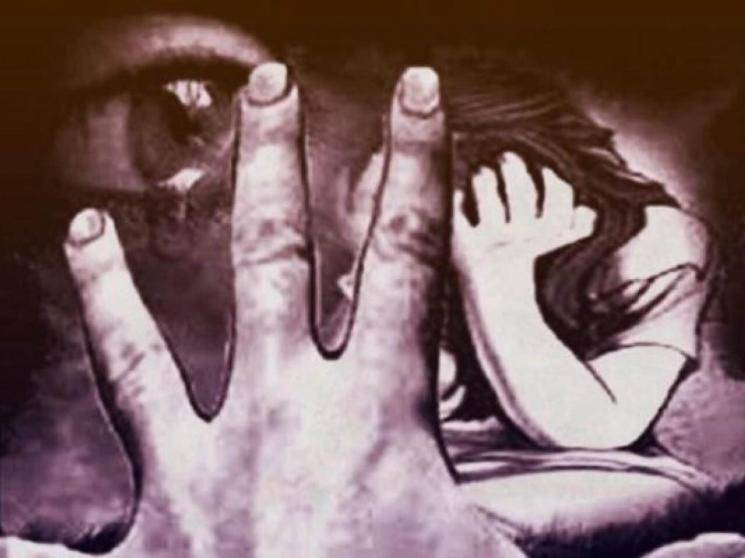 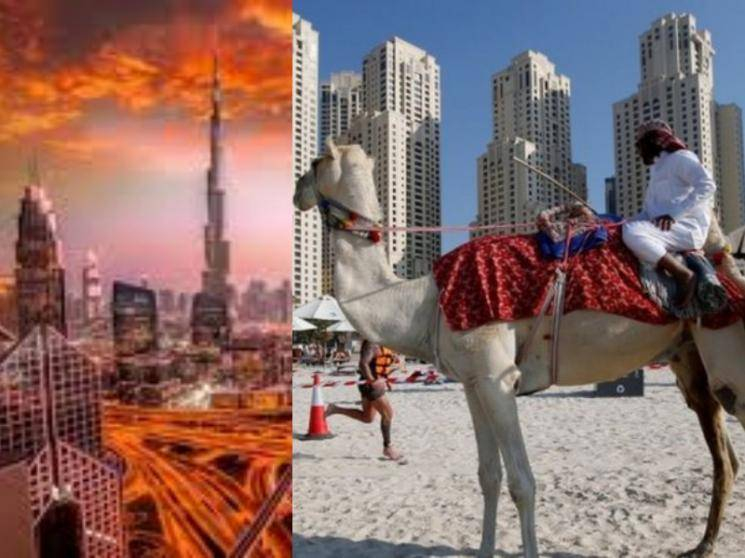 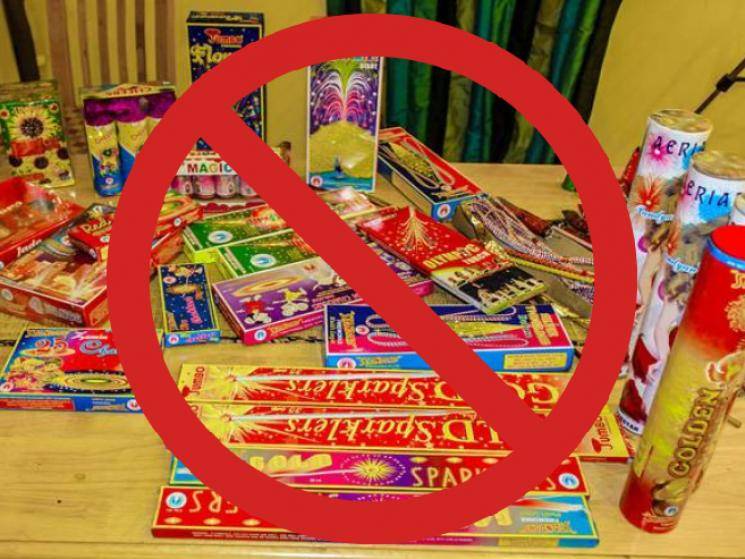 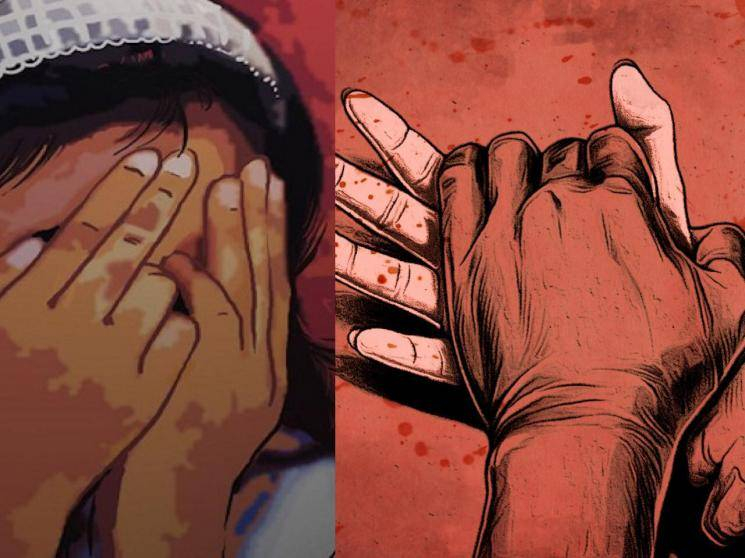 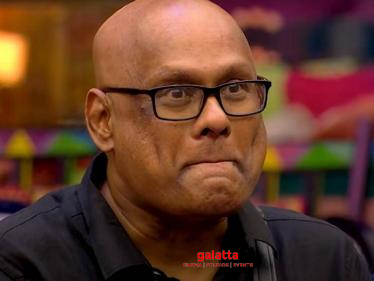 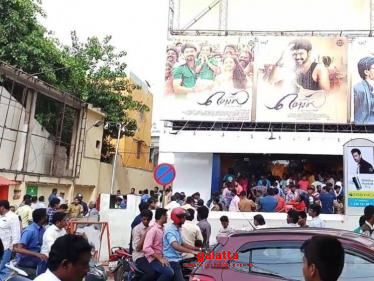 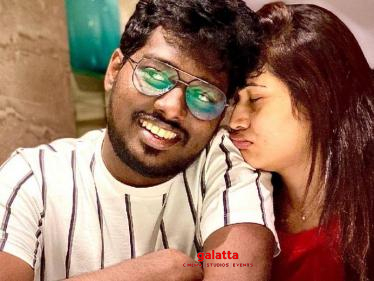 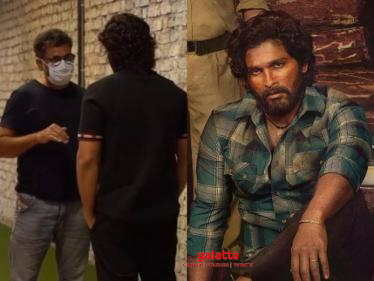 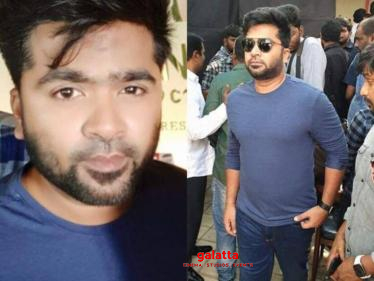