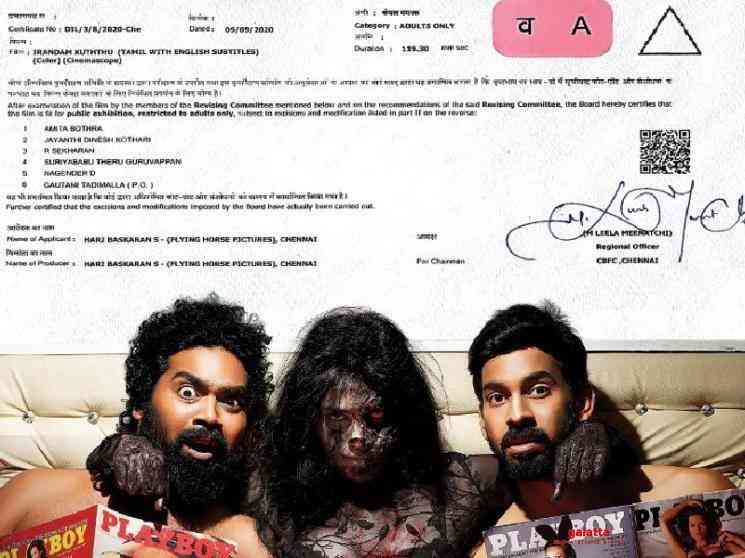 Popular digital projection service providers, QUBE and UFO, waived off their VPF (Virtual Print Fee) amount completely for the month of November 2020 and this news came as a sigh of relief for certain producers. The theatres in Tamil Nadu have reopened today (November 10) after 8 months and the exhibitors are very keen on bringing the business back on track. With the service providers announcing their discount for November 2020, it has paved the way for new Tamil movie releases for this Diwali. Yes!!! The exciting news is that the controversial adult comedy film, Irandam Kuththu (sequel of Iruttu Araiyil Murattu Kuthu) will release on November 14 for Diwali.

Irandam Kuththu is directed by Santhosh P Jayakumar who is also making his debut as an actor with this film. Daniel Annie Pope, Karishma Kaul, Akrithi Singh, Meenal Sahu, Motta Rajendran, Ravi Maria, Chaams, TSK, Singam Puli, Swaminathan, Shalu Shamu play supporting roles in this film. Produced by Hari Bhaskaran under the banner of Flying Horse Pictures, Irandam Kuththu has songs composed by Prasad SN and background score by Dharan Kumar. Ballu and Prasanna GK have taken care of the cinematography and editing departments respectively. The film will be released by Rockfort Entertainment.

The release of Irandam Kuththu and other new Tamil movies is going to be an experimentation and if this succeeds and earns profits, we will witness the release of many more films in the coming weeks. Santhanam's Biskoth, directed by R Kannan has also been announced to release for the festive occasion of Diwali. While the Tamil audience will be seeing Suriya's Soorarai Pottru and Nayanthara - RJ Balaji's Mookuthi Amman from their homes for Diwali, there are new Tamil films that can be watched in the theatres as well. All the theatres in Tamil Nadu have made the necessary safety precautions and each screen will have only 50% occupancy. 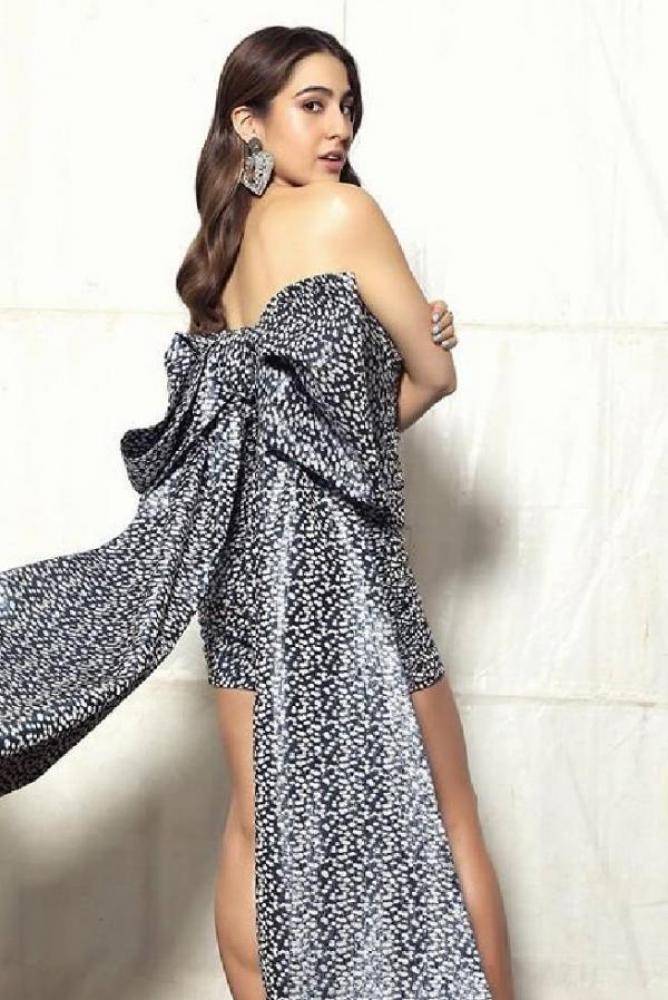 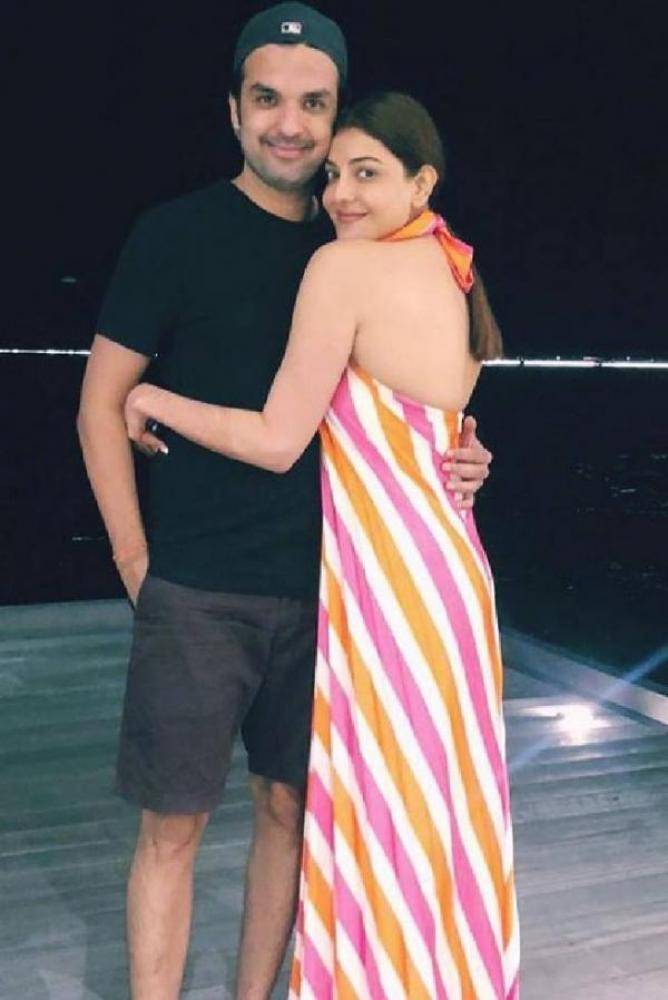