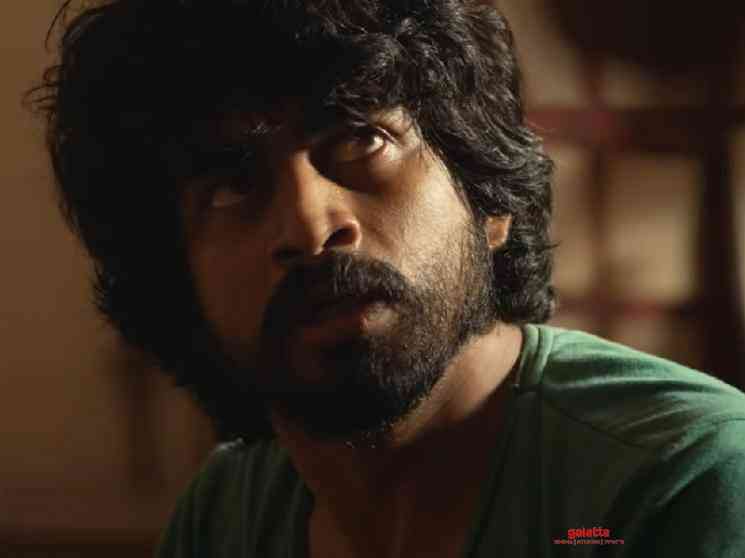 The film is scheduled to release on Netflix streaming platform on November 24 and the makers are currently with the promotions of the film. Blockbuster director Atlee will present this film under his home banner, A for Apple Productions. After Atlee came into the picture, the size and buzz of Andhaghaaram increased phenomenally and it is indeed great to see a super hit filmmaker lending his support to a strong content oriented film with fresh talents. Atlee's name card will definitely make the film reach a wider audience.

The makers have now released the first single from the film and this song is called, 'Suzhalum Irulil '. The song is composed by Pradeep Kumar and penned by lyricist Sivam. Shahid Hameed, Sivam, and Pradeep Kumar have lent their voices for the song. This beautiful track is another example to show the uniqueness of Pradeep Kumar, who amazes the listeners with his experimentation and new soundings. Though we are not sure about the popularity and reach of this song, it will definitely be a feast for music lovers. It looks like 'Suzhalum Irulil' song will have good prominence in the film's screenplay. The lyric video of the song has been released on the official YouTube channel of Think Music who owns the film's audio rights.

With less than 20 days from release, we can expect the makers to release the rest of the songs and newer promos in the coming days. For now, check out the newly released 'Suzhalum Irulil' song from Arjun Das' Andhaghaaram, presented by director Atlee here: