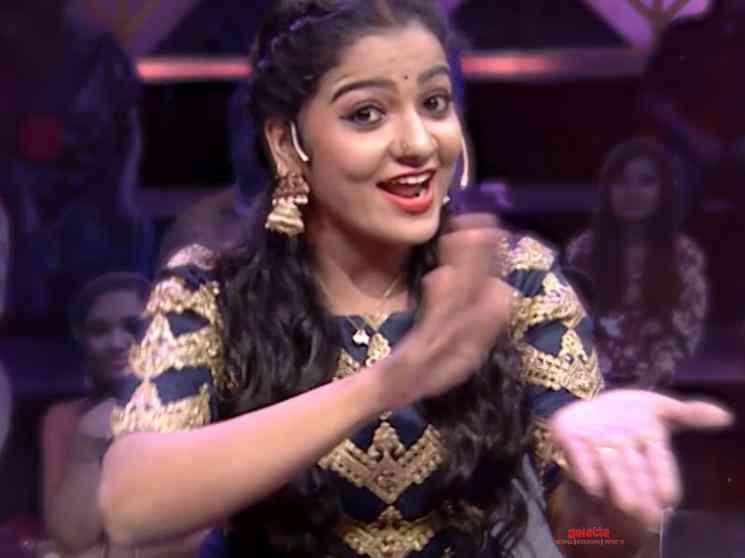 Popular serial actress Chitra VJ died by suicide on December 9 and people are yet to overcome the shock. Chitra died at a young age of 29 and her demise came as a shocker to everyone. The tragic incident created a sensational buzz on social media and it became a widely discussed and talked about topic. Chitra took part in a Vijay TV program’s shooting at EVP Film City on December 8 and since the shooting got over only around 2.30 AM in the midnight, she decided to stay at a nearby private hotel since she had to return to the same venue the next morning for the shoot. However, she reportedly had an argument with her husband and entrepreneur Hemanth.

Chitra took the unfortunate decision of ending her life at the hotel and we never got to see her again. Chitra rose to fame after getting to play the role of ‘Mullai’ in the Tamil serial, Pandian Stores that is being aired on Vijay TV. Chitra became a household name after the wide reach of her character. Chitra’s mother accused Hemanth of being one of the major reasons for her daughter’s demise and after a three-day investigation, Hemanth was arrested by the Police. More details regarding the case are awaited.

Meanwhile, it has now been revealed that Chitra had shot for the popular show, Start Music on the 8th of December and that was her last ever shoot. After completing the shoot of Start Music, Chitra left to a hotel nearby and we know what happened thereafter. Having said that, Vijay TV has now officially released the promo for Start Music's upcoming weekend episode which will feature Chitra. The promo mentions that this show was Chitra's last ever on-screen (television) appearance and it has made the fans very emotional. The promo has already got a phenomenal reach among the fans and everyone are expressing their sadness through the comments below the promo video.

We see a very vibrant and happy Chitra in this promo and one may feel very bad that she took the extremely unfortunate decision. This upcoming episode of Start Music featuring Chitra will be aired on December 20 (Sunday) night at 8 PM on Vijay TV. The same program can be streamed on Disney + Hotstar platform, as well. The promo indeed makes you feel different. Check out the promo of Start Music featuring Chitra here:

Sasikumar and Vani Bhojan team up | director makes a comeback after 6 long years!

12 leading actors and models come together for Chandini Khanna's The Queens!