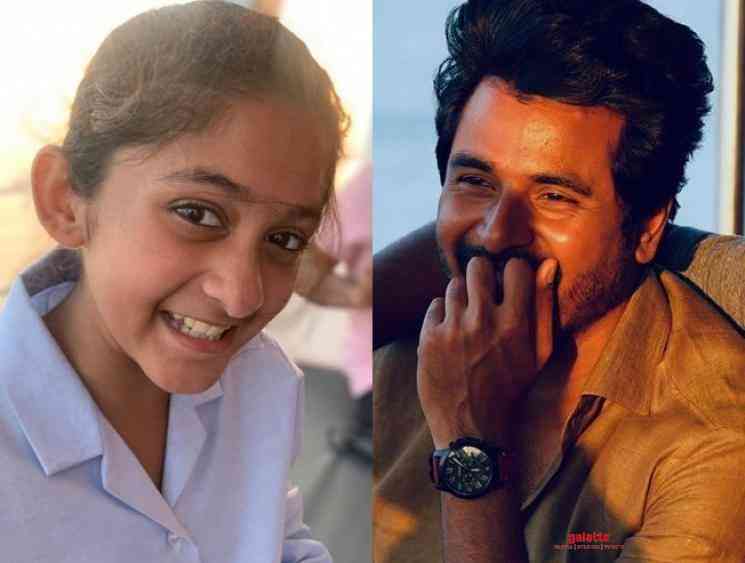 Sivakarthikeyan is right now busy shooting for his next, Doctor, which is directed by Nelson Dilipkumar of Kolamaavu Kokila fame. The current schedule is progressing at Goa with the main cast and crew and major portions are expected to be shot here. The film’s star cast includes Priyanka Arul Mohan, Vinay Rai, Yogi Babu, and others. According to the latest official updates, popular video jockey Archana’s (fondly called Achumma) daughter, Zaara will also be acting in an important role in this film.

Doctor will mark Zaara’s big screen debut and it is indeed going to be interesting to see her share screen space with Sivakarthikeyan. Archana took to her Instagram space to announce the news and it has come as a pleasant surprise. Archana thanked director Nelson and the team of Doctor for their hospitality. Zaara is already a known name among the household family audience, thanks to her stint as the co-host (along with Archana) of the television show ‘Super Mom’.

Produced by Sivakarthikeyan Productions in association with KJR Studios, Doctor has music scored by Anirudh Ravichander and cinematography by Vijay Kartik Kannan. Touted to be an action comedy drama, Doctor is expected to hit the screens in the later half of this year. For now, check out Archana's Instagram post below:

A loving director is the biggest blessing for a magical debut!! Thank you @nelsondilipkumar for keeping Zaara at her happiest always ❣️❣️#Doctor 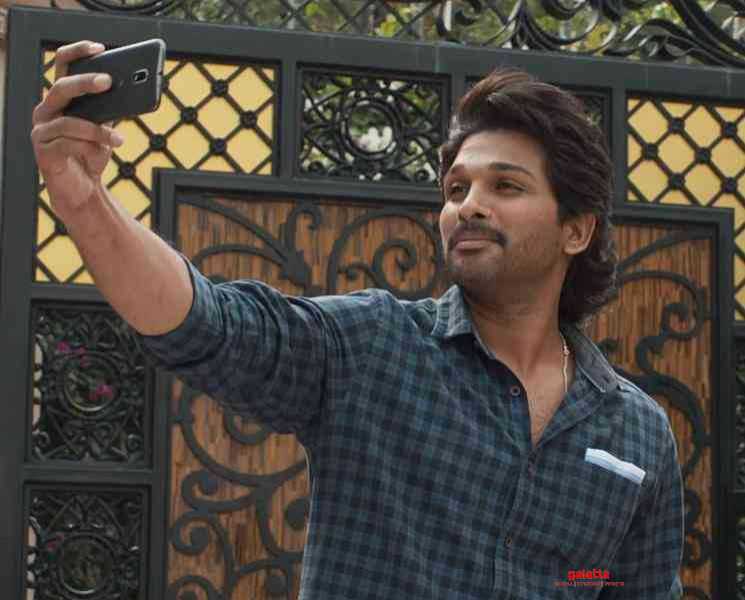 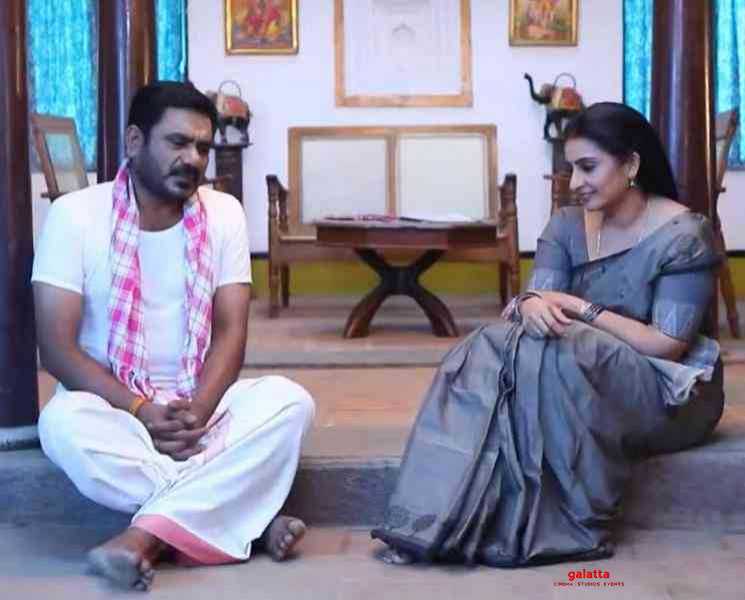 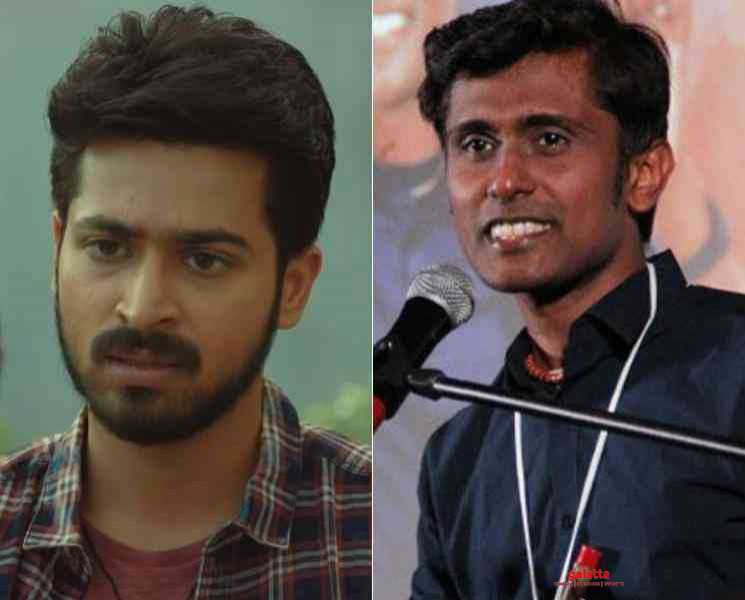 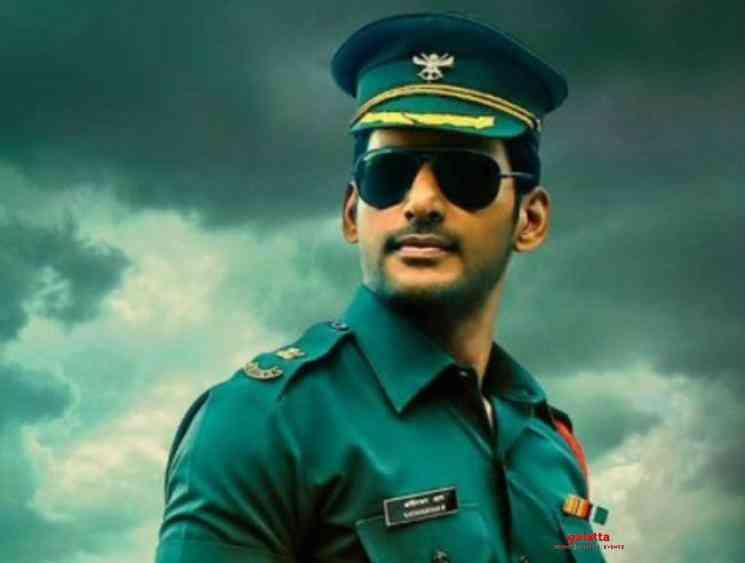 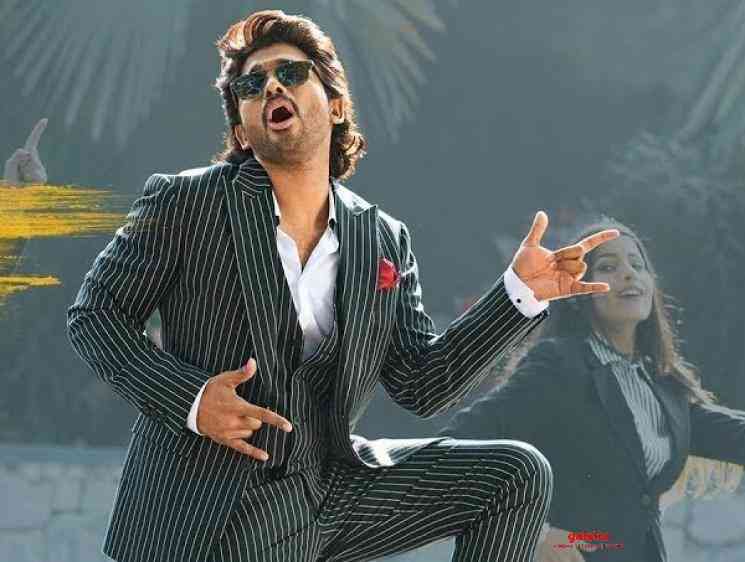 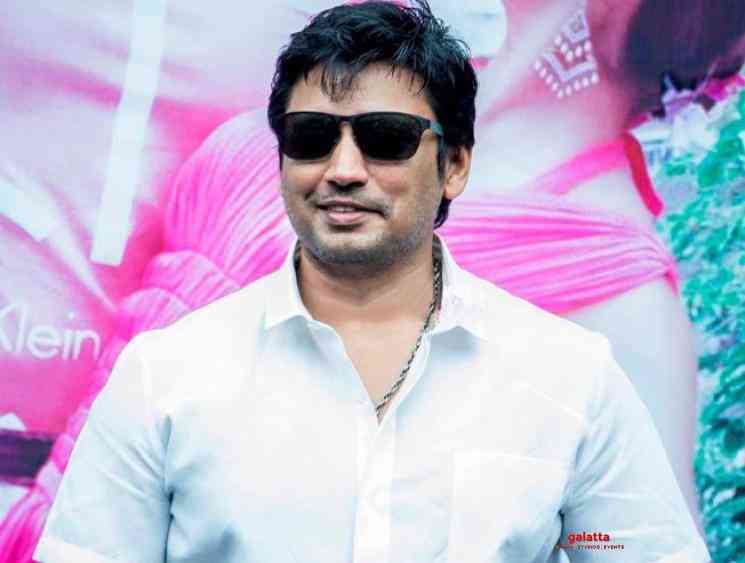 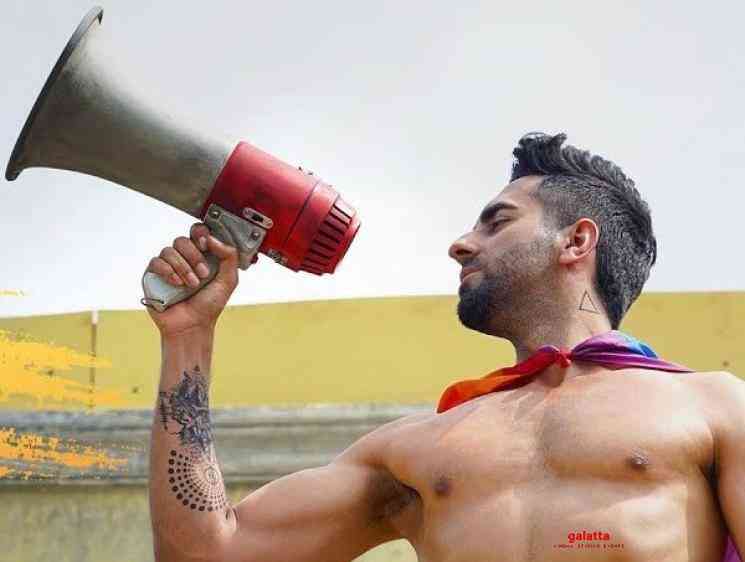