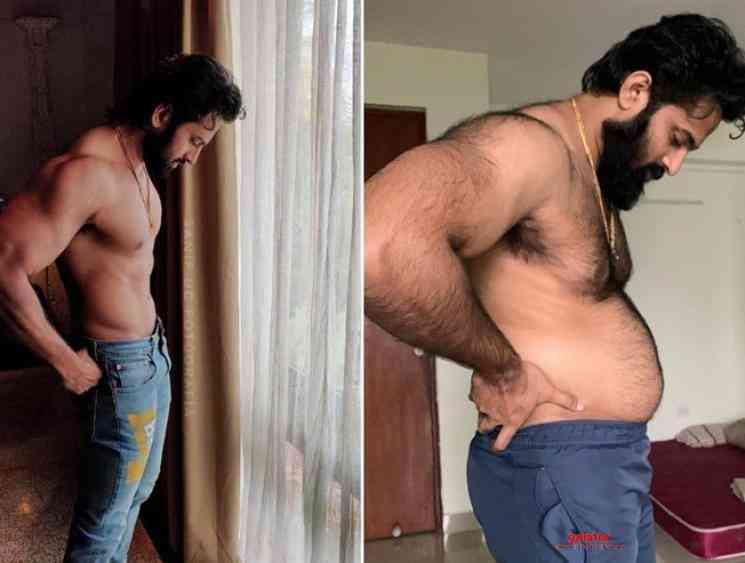 Unni Mukundan made his acting debut with the Tamil film Seedan, a remake of a Malayalam film Nandanam. After playing several small roles, Unni got his breakthrough with his lead role in Vysakh's action comedy Mallu Singh. Later, he went on to do major roles in several Malayalam films. He made his Telugu debut with the 2016 film Janatha Garage. Unni Mukundan is also a lyricist and singer. He has also sponsored road safety measures by appearing in the motor vehicle department's advertisements. Generally, heroes tend to shed weights to make them look fit on the screen but not many put on weight purposefully to suit a character. We saw Aamir Khan do it for Dangal, even Vikram has done it for a couple of his films. Now it's Unni Mukundan's turn, just look at his striking transformation. 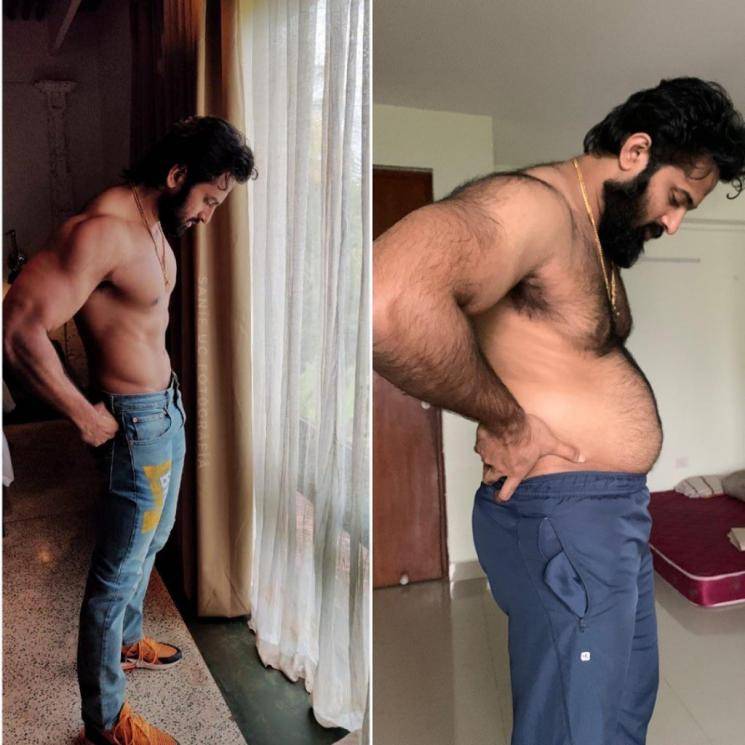 Unni Mukundan took to his Instagram space to share a few words about his transformation - "Took me 11 months to prepare for Chandroth Panicker, to be the Man that He Was, physically and emotionally! And that’s done and dusted, a thing of the past now ! Thanks u for loving him !! However, since the last 4 months, I have been busy letting all the muscles go by, as you can see, I have my neat kudavayaru. This transformation is for my next Movie, Meppadiyan. Jayakrishnan is a very normal guy. The look will be justified while you watch the film. Expecting your support. And, Letting each one of you know that the movie has no action sequences. It’s a movie for the youth and the family alike. Keep me in your prayers !" 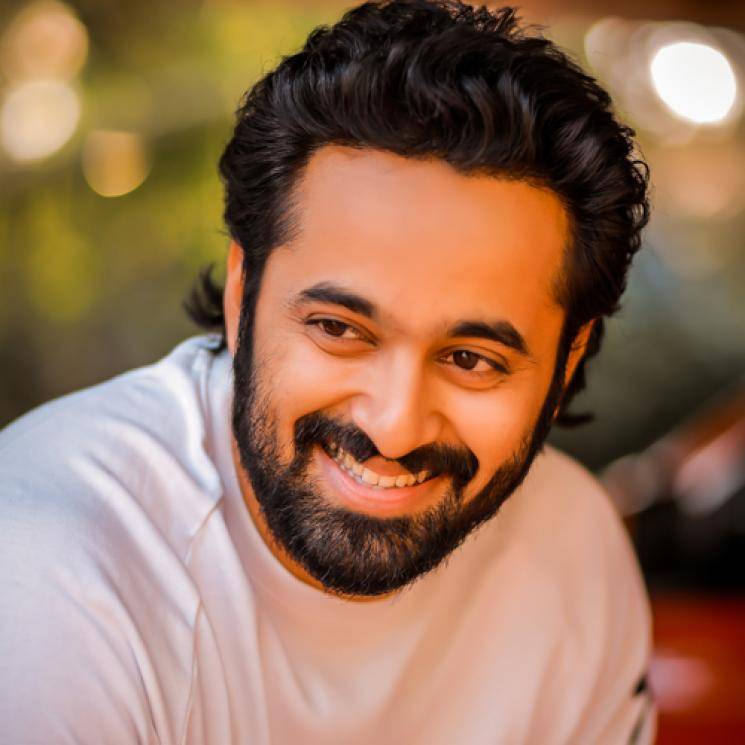 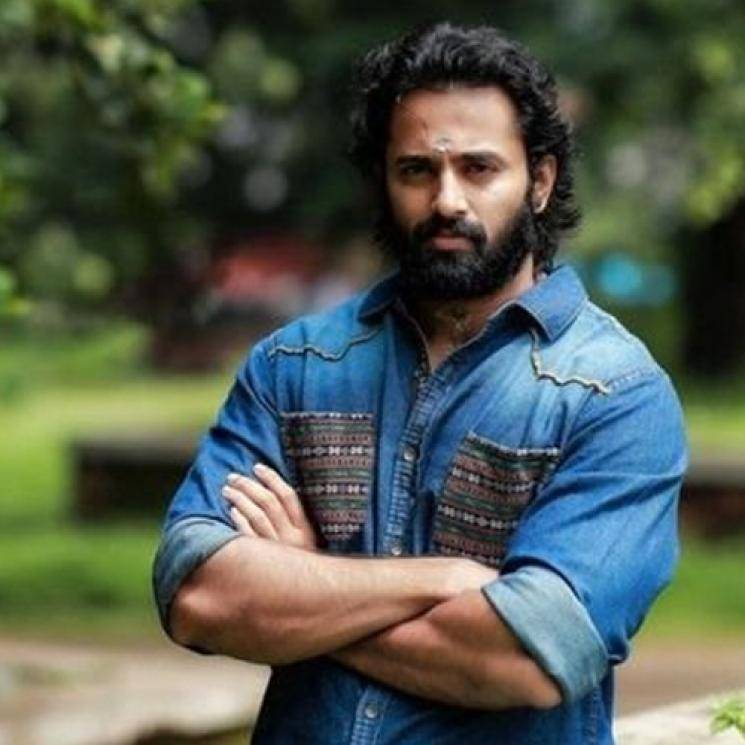