Popular Telugu actor Vijay Deverakonda has gone on to become a South Indian sensation in quick time ever since he broke into mainstream cinema and first drew praise for his subtle yet layered performance in the feel-good 2016 romantic entertainer, Pelli Choopulu. He then delivered a power-packed thunderous performance in the romantic drama, Arjun Reddy, opposite Shalini Pandey, and was then seen in the smash hit Geetha Govindham followed by last year's Dear Comrade. 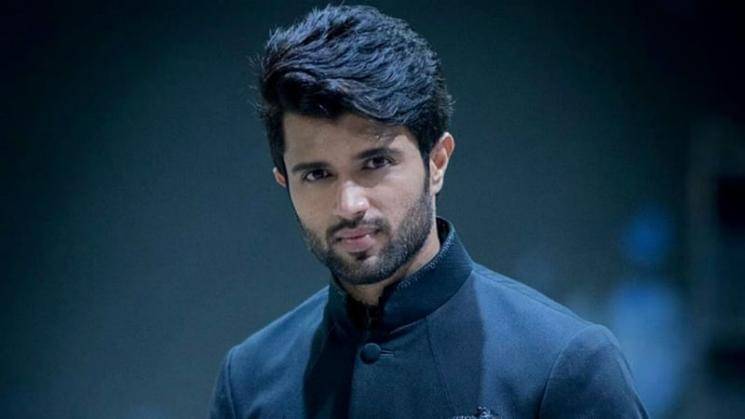 Vijay Deverakonda is next set to appear in World Famous Lover, with promotions for the film already underway and the much-awaited 'Boggu Ganilo' lyrical video picturized on the superstar and actress Catherine Tresa now officially released on YouTube. Composed by Gopi Sundar, 'Boggu Ganilo' has been sung by Niranj Suresh to the lyrics penned by Ramajogayya Sastry with expectations for World Famous Lover shooting up sky-high after the release of an intense teaser not long back.

Among the several highlights in the film, it was the addition of Catherine Tresa and three other heroines, Raashi Khanna, Aishwarya Rajesh and Izabelle Leite, that drew massive curiosity among fans. The hype surrounding World Famous Lover directed by Kranthi Madhav under the Creative Commercials banner spiked after the first single track, 'My Love', featured on Vijay Deverakonda and Raashi Khanna, was released a few days back. 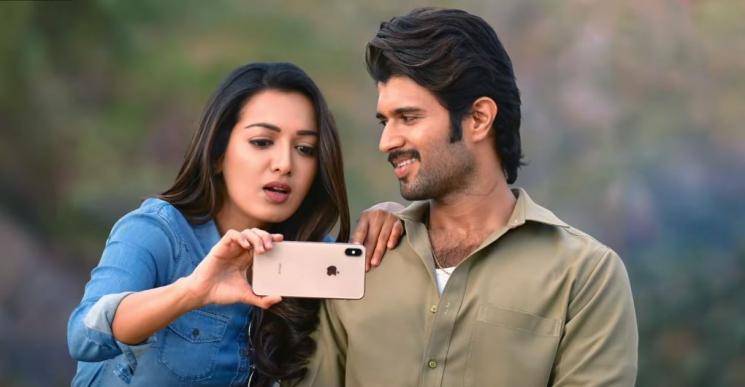 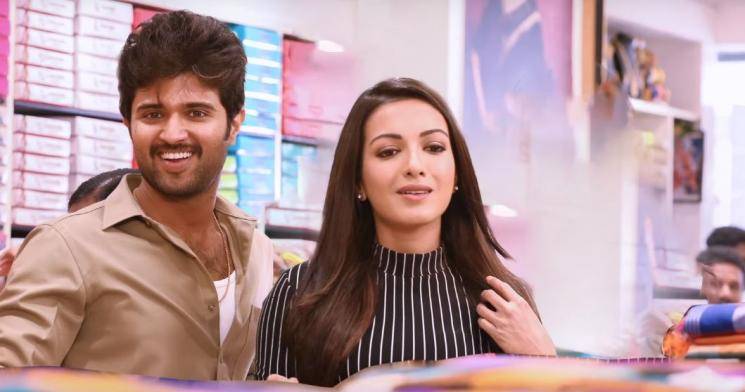 First look of MithaliRaj's biopic Shabaash Mithu is out