Sherni is an upcoming Hindi film that stars Vidya Balan in the lead role. The movie is directed by Amit Masurkar, who earlier made the critically acclaimed and National Award winning film, Newton. Sherni will skip the theatrical release and go for a direct OTT release on Amazon Prime Video. Notably, Sherni is the first film acquired by Amazon Prime Video during this second wave of Covid 19. The film is scheduled to release in June 2021 and the exact date is yet to be announced. Meanwhile, the makers have now officially unveiled the teaser of Sherni which looks quite promising. The teaser comprises just two shots which introduces us to the character played by Vidya Balan.

The makers also manage to establish the landscape of Sherni through these two shots and it sets a good vibe. Vidya Balan will be seen playing the role of an upright forest officer who strives for balance in a world of man-animal conflict while she also seeks her true calling in a hostile environment. This teaser has received quite a positive response from the fans and film buffs and people are now looking forward to the trailer which will be releasing on June 2. The trailer will probably give us a better idea of the film's core premise and its characters.

Apart from Vidya Balan, the film also stars Vijay Raaz, Neeraj Kabi, Ila Arun, Sharat Saxena, Brijendra Kala, in supporting roles. Produced by Vikram Malhotra and Amit Masurkar under the banner of Abundantia Entertainment, in association with Bhushan Kumar and Krishan Kumar's T Series. The film's story and screenplay are penned by Aastha Tiku, while the dialogues are written by Amit Masurkar and Yashasvi Mishra. Sherni's songs are composed by Bandish Projekt, while the background score is taken care of by Benedict Taylor and Naren Chandavarkar.

Rakesh Haridas and Dipika Kalra is the cinematographer and editor of Sherni respectively. For now, check out the newly released teaser of Vidya Balan's Sherni (Prime Video release) here: 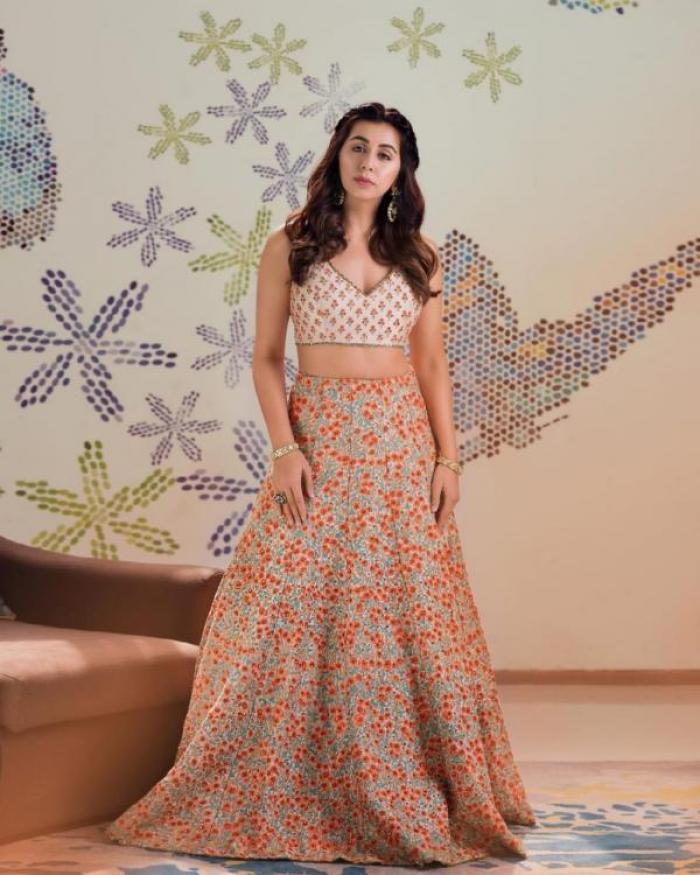 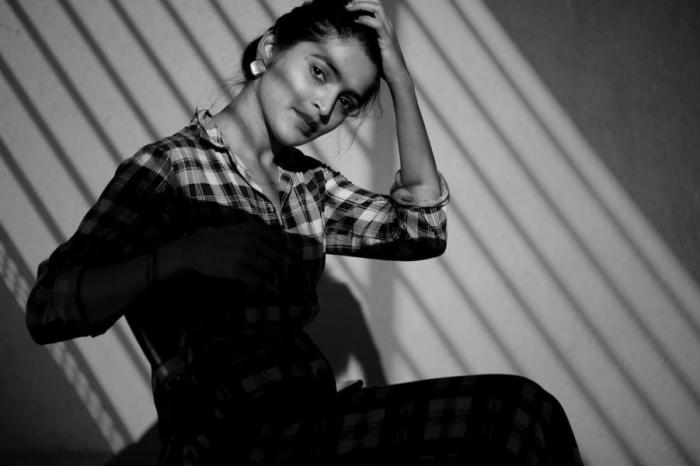 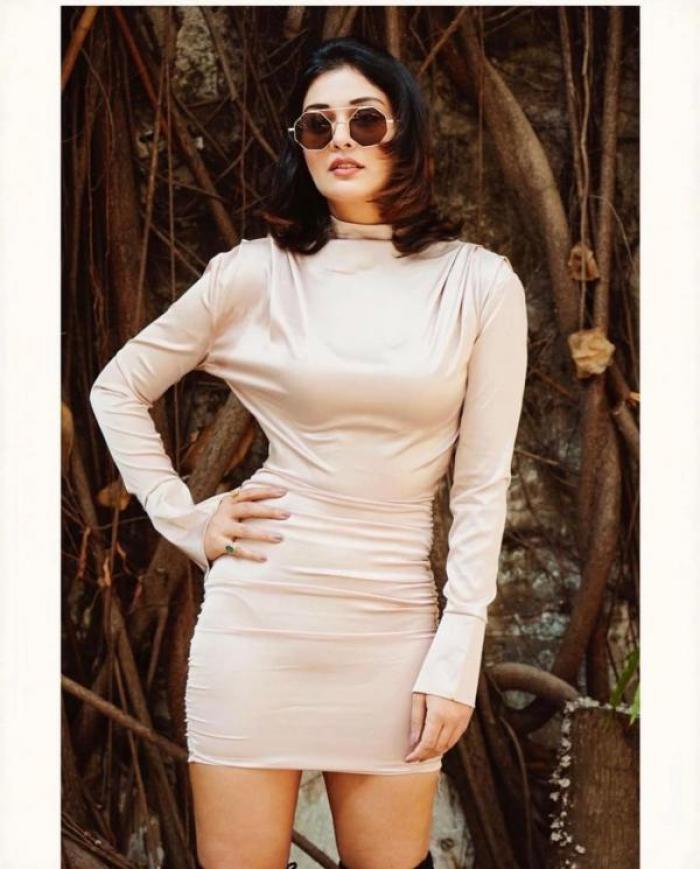 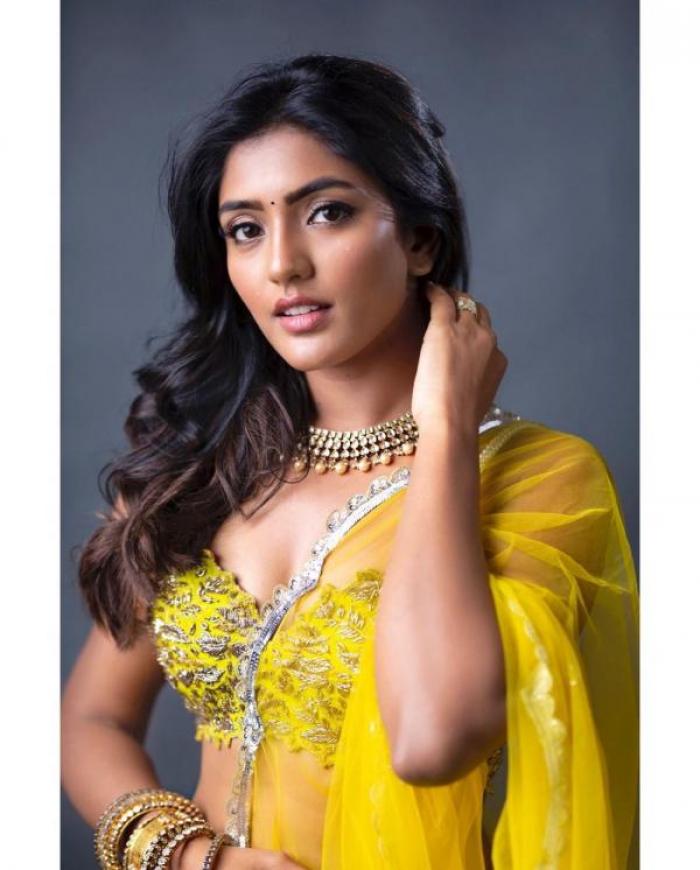 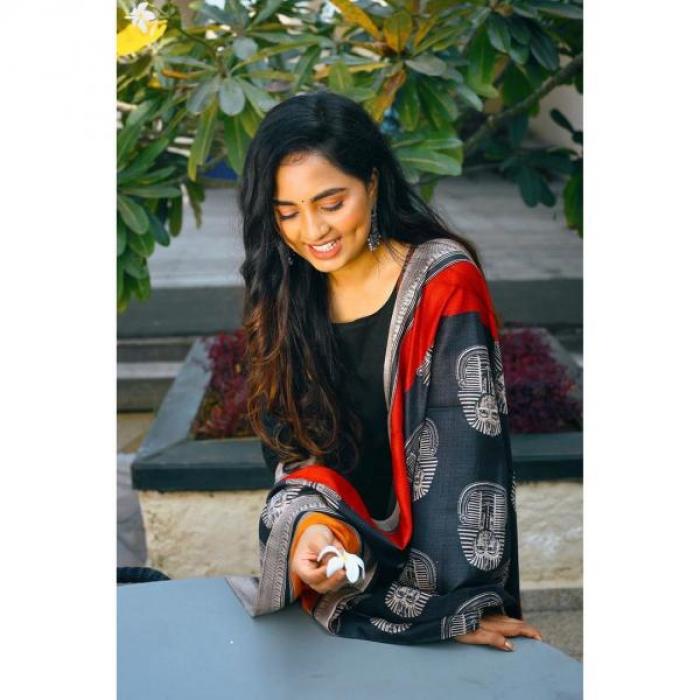 Exciting News: This young and talented filmmaker signs his next for Sathya Jyothi Films!