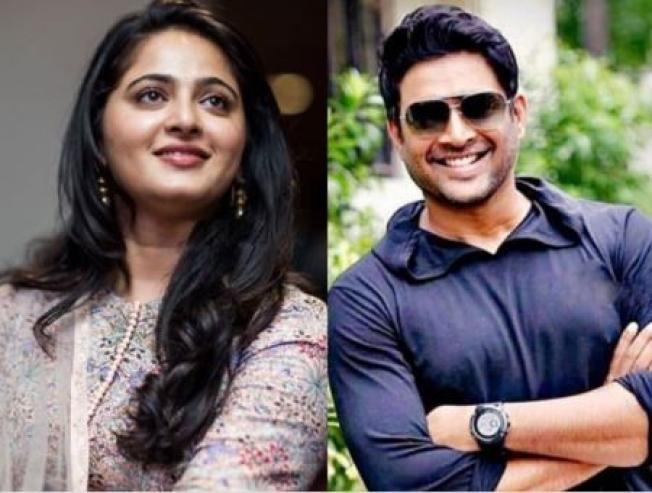 Anushka Shetty, after the success of the Baahubali came up with a promising thriller, Bhaagamathie, last year. Over the past few days, the superstar actress' changeover look was in the spotlight and was being reported that it is for her upcoming untitled film to be directed by Hemant Madhukar.

Madhavan, who is busy in his directorial venture, Rocketry, will be teaming up with Anushka for this Tamil-Telugu bilingual after their Rendu in 2006 with the upcoming untitled film also starring Hollywood star Michael Madson in an important role along with Anjali, Shalini Pandey and Subba Raju with the silent suspense murder-mystery thriller co-produced by Kona Venkat and written by Gopi Mohan. 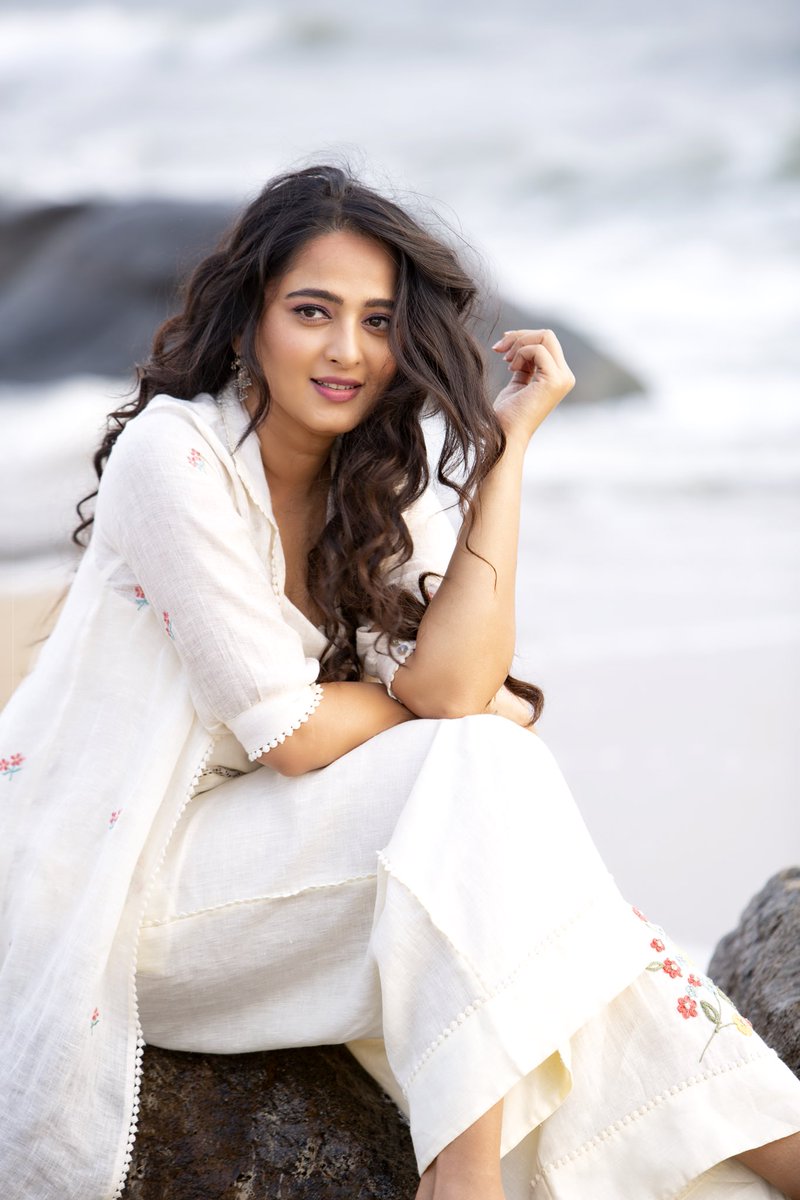 Meanwhile, co-producer Kona Venkat, a short while back tweeted saying an official announcement on the Tamil version of the film will be made soon with filming planned to roll from March.

Official announcement regarding the Tamil version of our film with Madhavan, Anushka, Anjali, Shalini Pandey, Subbaraju etc.. will come soon.. shooting begins from March oii¿½i¿½ii¿½i¿½ii¿½i¿½Nothing is official till then. @peoplemediafcy@KonaFilmCorp

When director Hemant was queried about the film, he stated, “It’s pretty much freezing. I am not referring to the climatic context, but what I am actually going through in my senses. To have a bunch of performers, who have already created a trenchant mark with their colossal attributes of acting across the years leaves me so much compulsive to push my bars. Especially, the film being a silent thriller, its completely going to be the ‘Actors’ and ‘Technicians’ alone and I'm happy that we have found the best masters for the show." 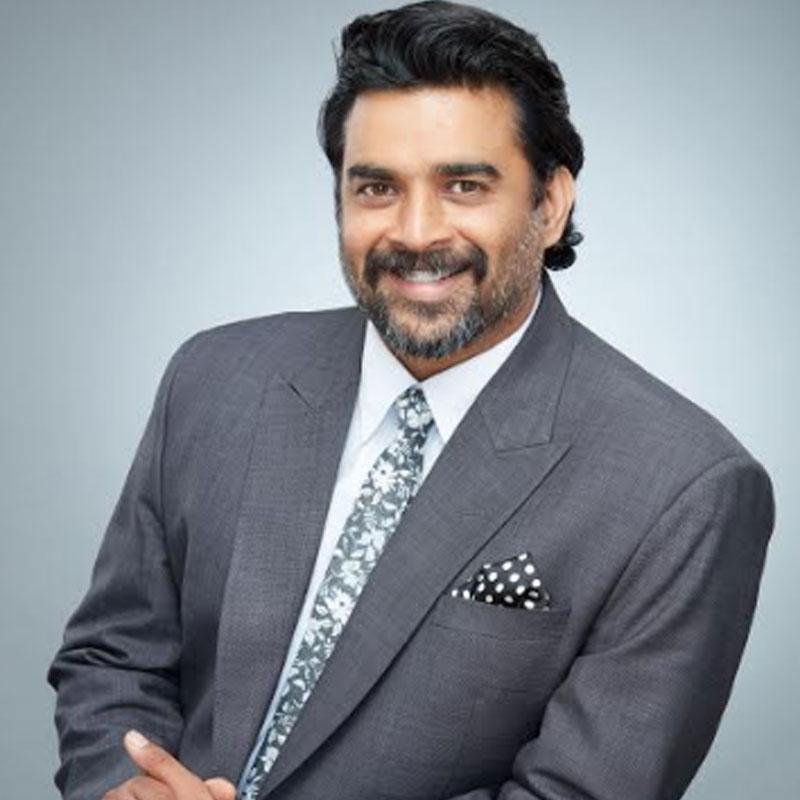 He then went on to speak about Madhavan saying, "Madhavan’s pure dedication towards cherry-picking unconventional films irrespective of his roles has made him the favourite of phenomenal scripts. Look into recent lineups – be it a compelling performer in Breathe or his ferocious and never-giving-up trainer in Irudhi Suttru, he has been a scorer of brownie points. His indigenous nature of not sprawling out relaxed in comfort zone of ‘Chocolate Boy’ roles upgrades his versatility and his role in this film as I believe would be yet another feather to his cap." 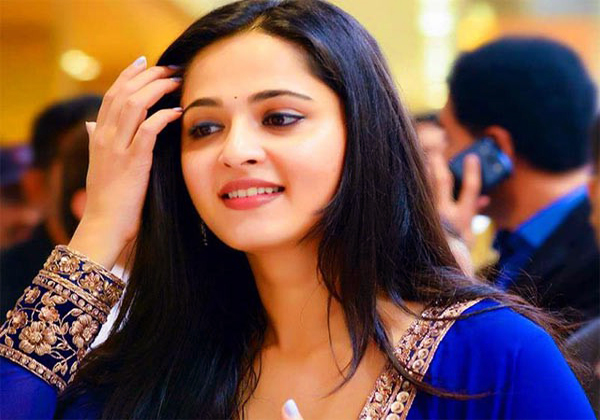 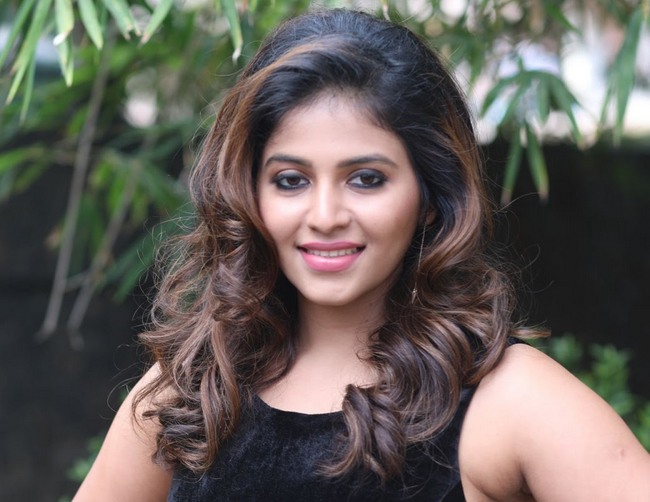 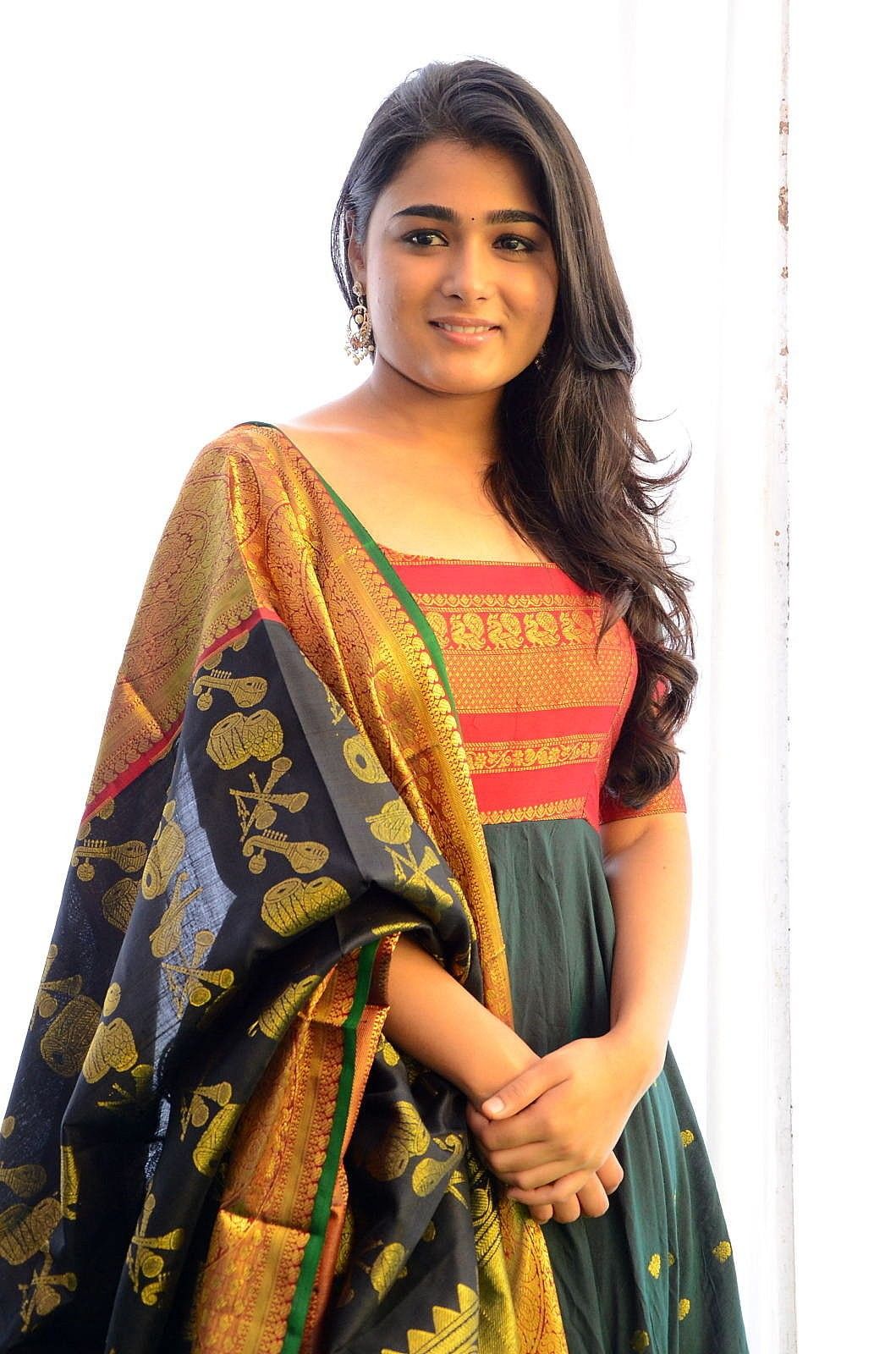