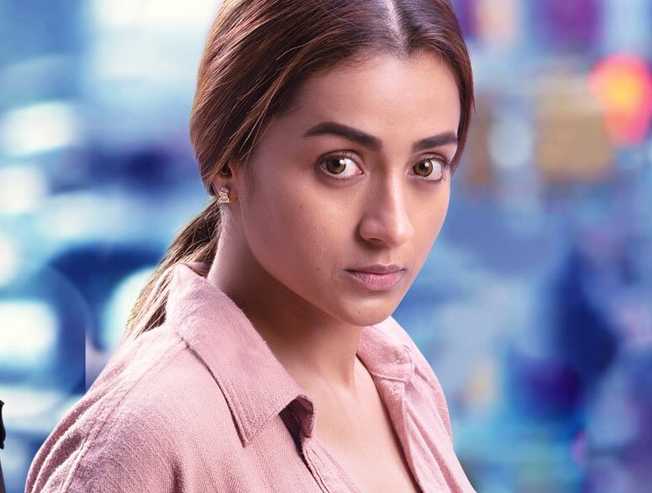 Trisha was last seen in the Pongal release Petta opposite "Superstar" Rajinikanth. Despite a couple of films being delayed in releasing, she went on to do her next film, Raangi. Directed by "Engeyum Eppothum" fame Saravanan and bankrolled by Lyca Productions, Raangi's story has been written by AR Murugadoss and will have Sathya's music.

The first look of the movie was released on 22nd May and was welcomed well. And the exclusive brought to you by us is that Trisha will be playing Third Eye media company's chief CEO. 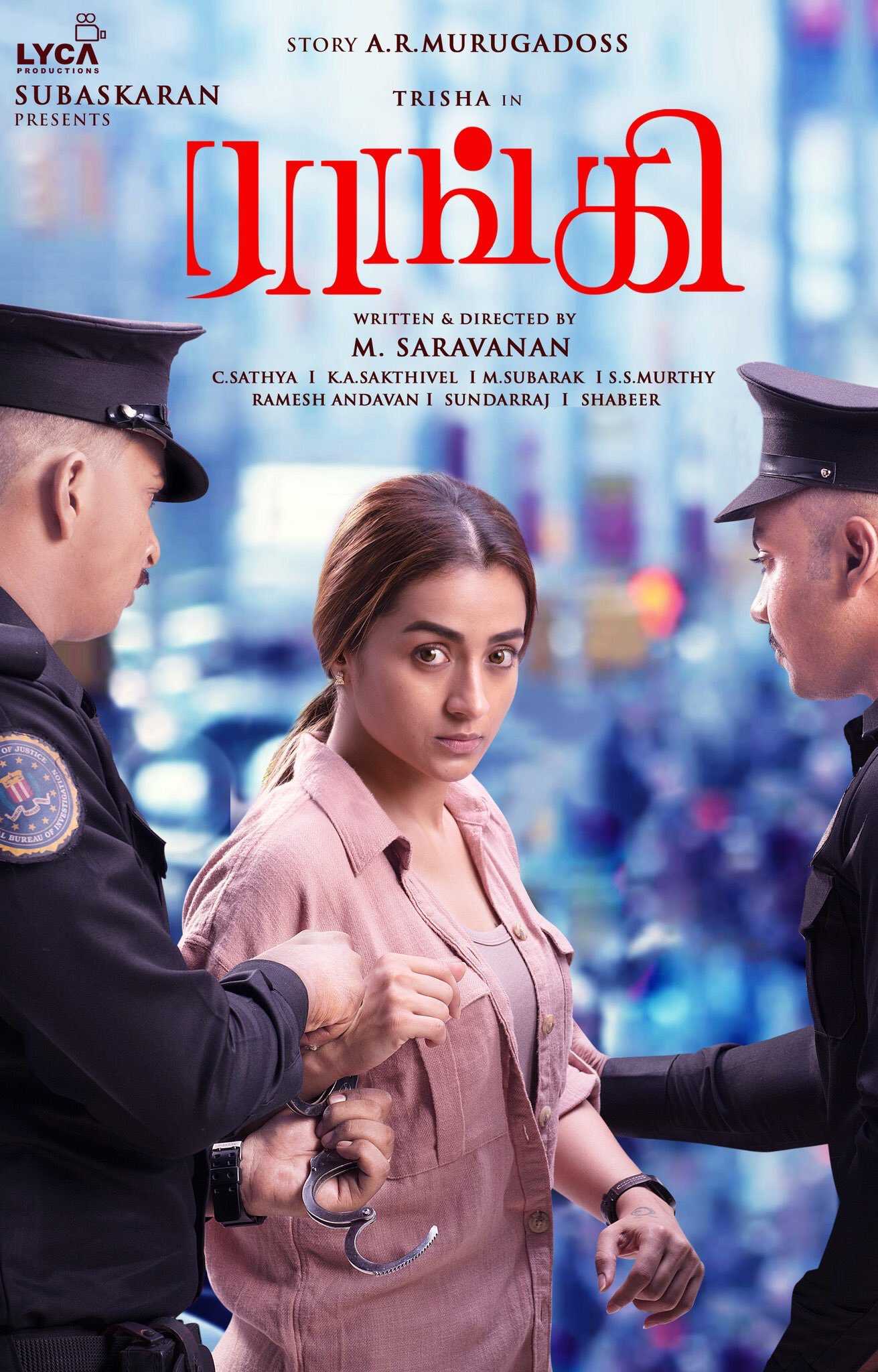 The next schedule of Raangi is being shot at Chennai now. The first look of the movie showed Trisha getting arrested by 2 cops of other country and she's seen staring into the camera. Concurrently Trisha is also busy shooting for her action adventure, where Simran plays Trisha's elder sister, that also stars Sathish. This movie is directed by Sumanth Radhakrishnan. 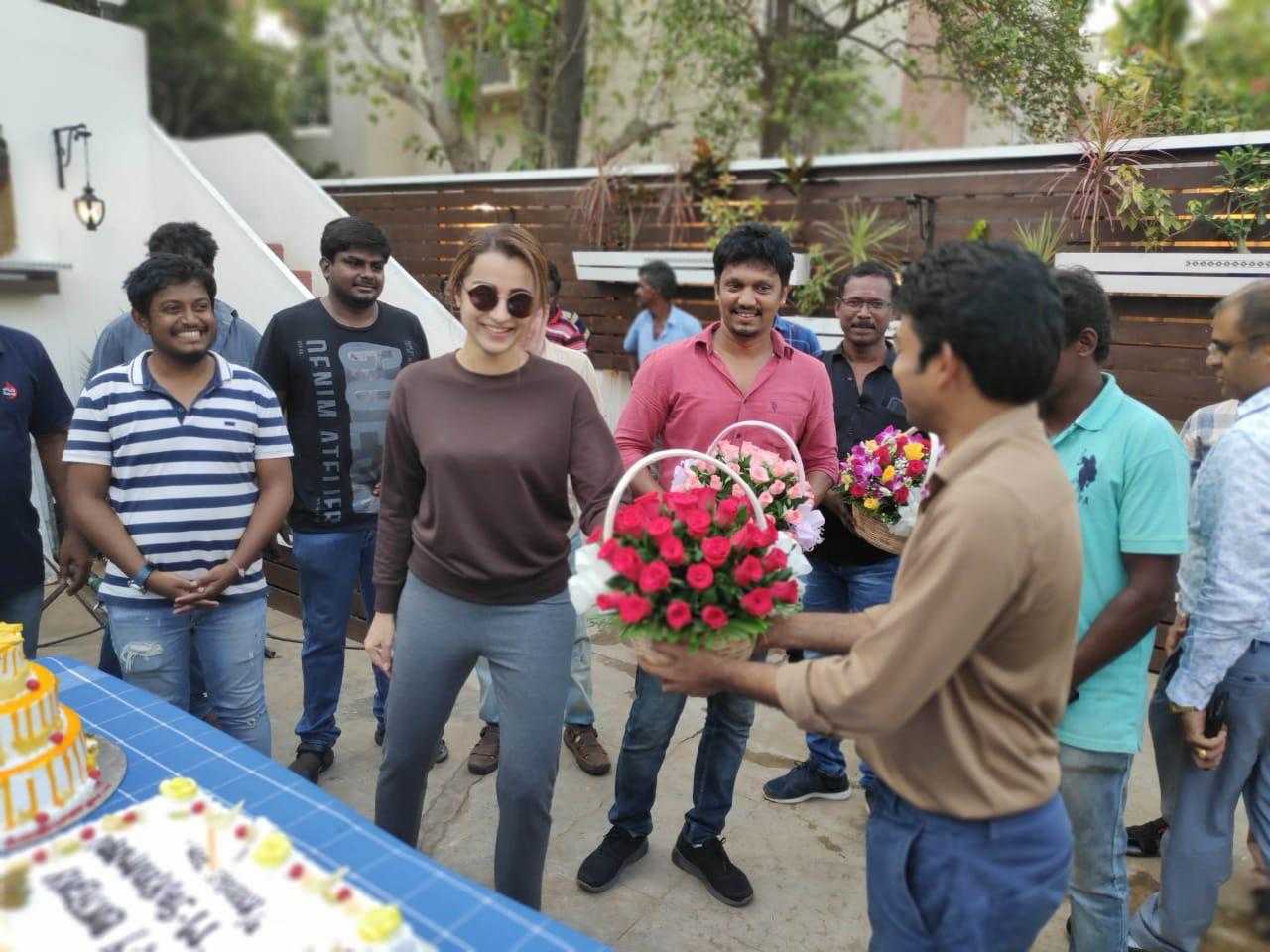 Speaking of her delayed projects, Garjanai is the remake of Anushka Sharma's NH 10, in Sathuranga Vettai 2 she's starring with Arvind Swamy and her 60th film Paramapadham Vilayattu's official trailer was released on her birthday, directed by K. Thirugnanam and produced by 24Hrs Productions. 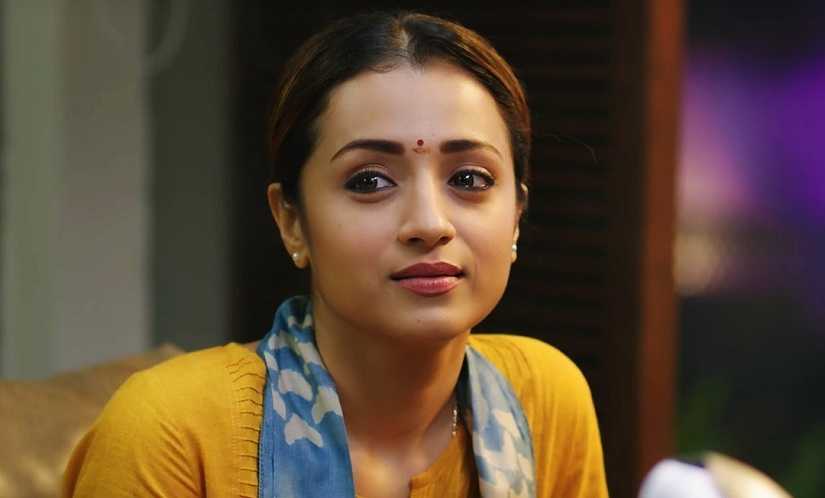