Australian actor Chris Hemsworth is very famous among all fans of the Marvel Cinematic Universe for playing the Lord of Thunder & Lightning - Thor! He has also been a part of a number of other movies like the Men In Black: Interational, Ghostbusters, Snow White and the Huntsman and Star Trek Into Darkness! Chris Hemsworth is currently working on Extraction, an action thriller directed by Sam Hargrave, the stunt coordinator of Captain America: Civil War, from the Avengers series! This movie has been extensively shot in India and also stars a number of Indians as part of the cast, including the highly talented Manoj Bajpayee! In a recent video released by Netflix India, Chris Hemsworth had an exclusive message for his Indian fans! 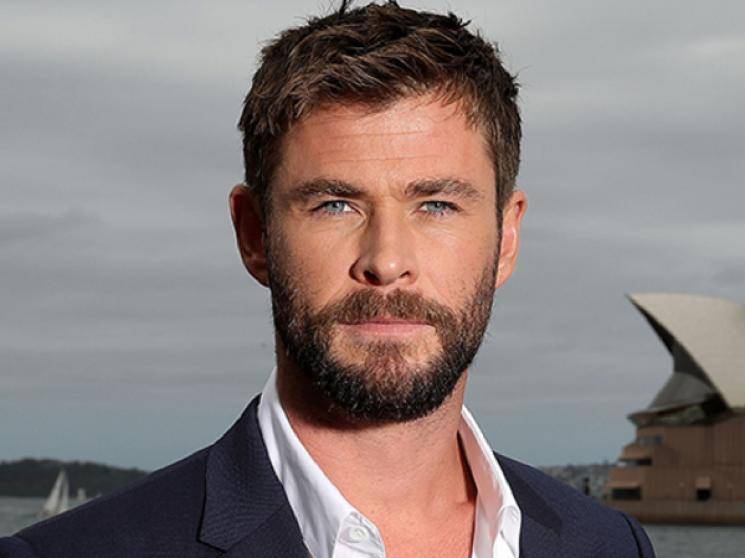 A tweet posted by Netflix India has a video of Chris Hemsworth and he has mentioned that he had a lot of fun while shooting for Extraction, in India and was very excited and looking forward to coming back here again to celebrate the movie where it was shot. However, unfortunately due to the ongoing COVID-19 Novel Corona Virus Pandemic, all travel across countries has been stopped and that was the reason he couldn't make it back here, now. Hemsworth has revealed that the trailer debut of his movie Extraction is set to happen tomorrow (April 7th). He also revealed that the movie would be released everywhere by Netflix, on April 24th! He rounded off the video by sending out a lot of love to everyone and asked everybody to stay home and stay safe! 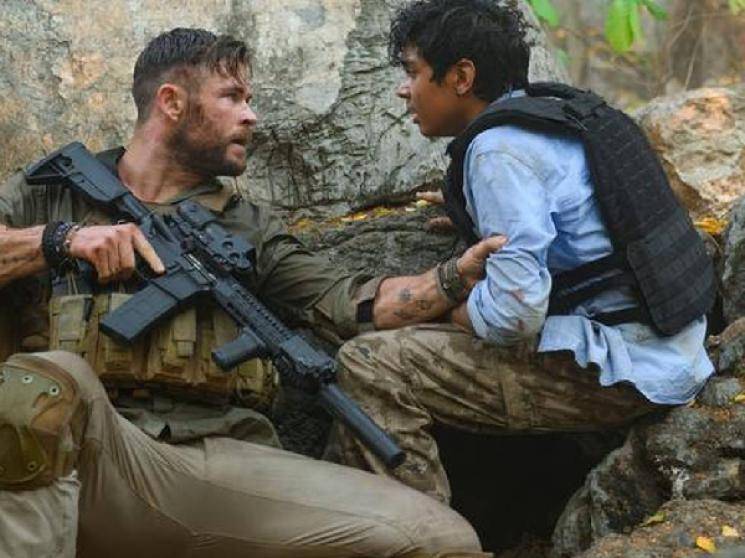 A message to India from @ChrisHemsworth and also the easiest way to get lost in his eyes today. pic.twitter.com/Amh55F8xmm