2019 has seen a number of films that have been released with only a few performing beyond expectations as a major part of the season has generally seen a poor performance at the box office. Meanwhile, Rakesh Gowthaman, the Managing Director of the popular theatre complex, Vettri Cinemas, in Chennai has tweeted out saying June 2019 was a great month for Vijay fans, but had turned out to be a big disappointment for the Tamil film industry. He added that 19 films were screened in total in June 2019 out of which 11 films had received screenings on the big screen with only two films going on to become housefull namely the Mersal re-release and the Vijay Antony and Arjun starrer, Kolaigaran, and went on to declare that this is a rare case. Vijay fans are an ecstatic lot especially after the reveal of the superstar’s upcoming film’s title, Bigil, along with the three posters that went on to be released. There are massive expectations surrounding the action sports drama as the actor will be seen in dual roles and many await to see the superstar give his opponents in the film a run for their money when he takes to the field as a football player. Bigil is a break for Vijay and his fans from the films he had been taking up for quite some time as a majority of them have been laden with an overlying political tone. Announced to hit screens this Diwali in October, the film is being directed by Atlee and is an AGS Entertainment production venture with music by A. R. Rahman. 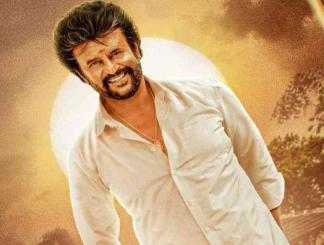 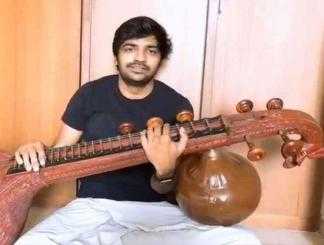 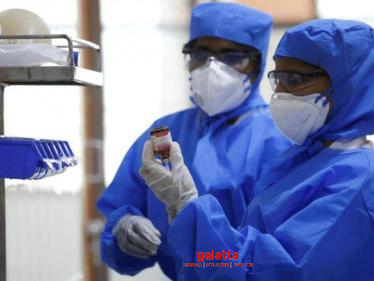