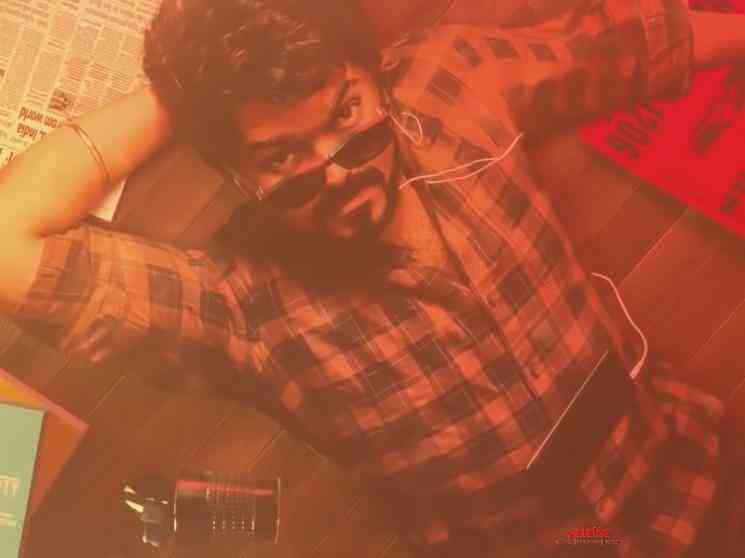 Thalapathy Vijay’s Master is all set for its grand theatrical release on January 13 and it is going to be the first major Tamil film to release after the relaxation of lockdown rules. Earlier this morning (January 4), the Government of Tamil Nadu permitted the theatres in the state to have 100% occupancy and the news has created a sensational buzz on social media. The theatre exhibitors are delighted by this development and are looking forward to Master’s grand release which will revive their business after months. However, this is also a risky situation at the same time, considering the fact that Covid-19 is not yet over. There is also a strong opposition from a certain section of people who feel that 100% occupancy is not advisable at this point in time.

Thalapathy Vijay will be seen in the role of JD (aka) Vaathi, an alcoholic professor who locks horns against Bhavani (Vijay Sethupathi), a ruthless evil man, due to certain circumstances. The face off between Vijay and Vijay Sethupathi is definitely going to be exciting and the fans are eagerly waiting to witness their combination scenes. Produced by XB Film Creators and directed by Lokesh Kanagaraj, Master has music scored by Anirudh Ravichander whose songs have played an instrumental role in keeping the film in constant hype and buzz during the pandemic days. The fans are also waiting to hear Anirudh’s background score in the film.

Actress Neelima's slippershot reply to an indecent question - check out!