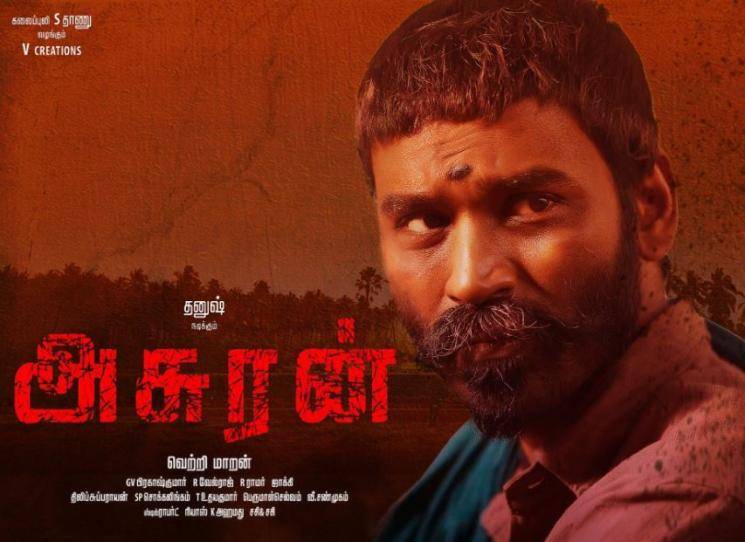 That said, actor Pawan, who played an important role in Asuran, had sparked off a controversy among 'Thalapathy' Vijay's fans with his speech during the film's success meet. Pawan, who also had notable roles in Pollathavan and Vada Chennai, had in a sarcastic manner stated that Asuran's celebration event was the second occasion he was participating in a film's 100th day function after Vijay's Kuruvi, in 2008. 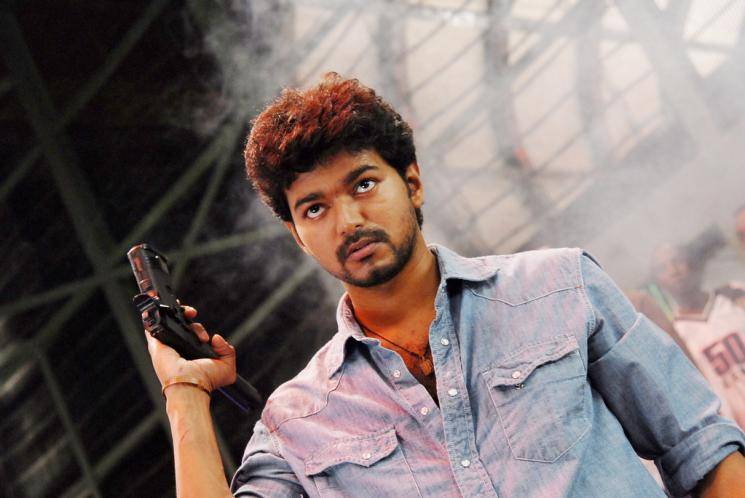 Eventually, the comment was not met well among fans after which Pawan has now issued an apology to Vijay and the Kuruvi team in an interview to an entertainment portal. Pawan stated, "I never said what I said to become famous and first and foremost, I would like to apologize to Vijay, the director and production house. My intentions were not to hurt anybody. I usually do not attend any functions and even if I do, I put forward a request to not invite me on stage. What I spoke was indeed wrong and was never planned to happen,". 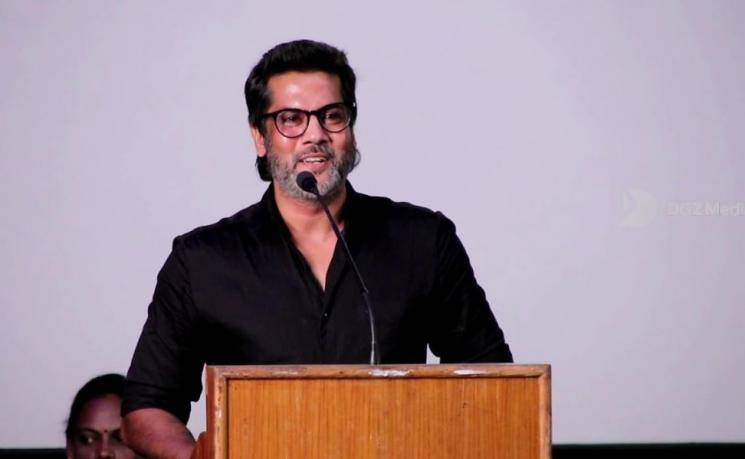 As for Vijay, the superstar's next film, Master's second look poster released yesterday as a Pongal treat for fans, has been receiving a tremendous response, and the project now halfway through in its production under Lokesh Kanagaraj's direction is gearing up for a massive April release. Touted to be an action drama, Master being produced by Vijay's close relative, Xavier Britto under the XB Film Creators banner, also includes 'Makkal Selvan' Vijay Sethupathi in a major role and features music by Anirudh Ravichander. 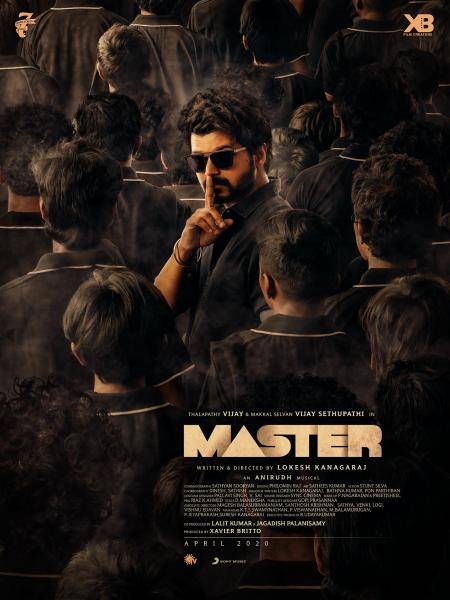