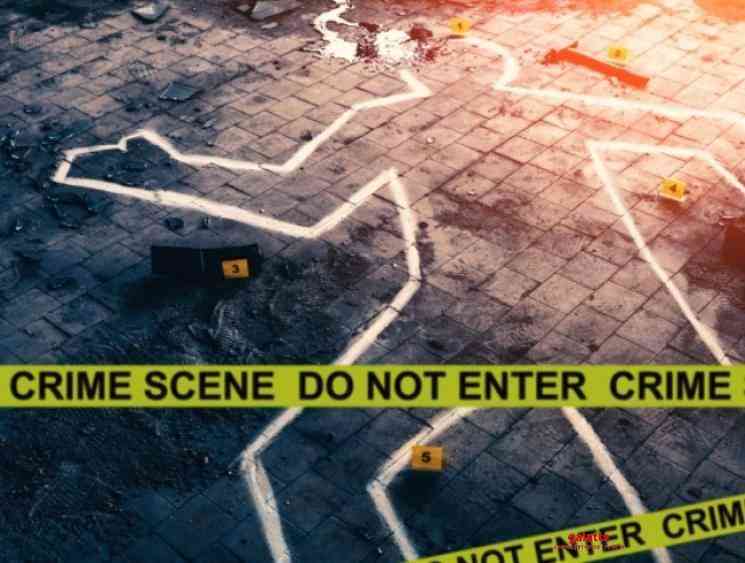 A small-time Tamil actress named Devi has been arrested in Chennai for the murder of Ravi, also a junior artiste, with whom she allegedly had an extramarital affair a few years back. The 42-year-old Devi has been making appearances in Tamil film and TV serials in minor roles and is married with two children. According to reports, Devi, had gotten married and had moved to another location and, began avoiding Ravi. On the other end, Ravi, in his attempts to establish a contact with Devi, had managed to trace her sister, Lakshmi. Reportedly, Ravi had gone to Lakshmi's house and demanded in the middle of the night the whereabout of Devi.

In a short time, Devi had come to know about the incident and rushed to Lakshmi's place with her husband and, issued a strong warning to leave the place. However, things went awry and a fight ensued in which according to eyewitnesses, Devi along with her husband and sister Lakshmi had physically attacked Ravi. In their scuffle, Devi had taken a hammer and hit Ravi on his head leading to his instant death. The doctors had later confirmed that Ravi had passed away after which Devi along with her family members had surrendered themselves to the police with a case then being registered upon them.