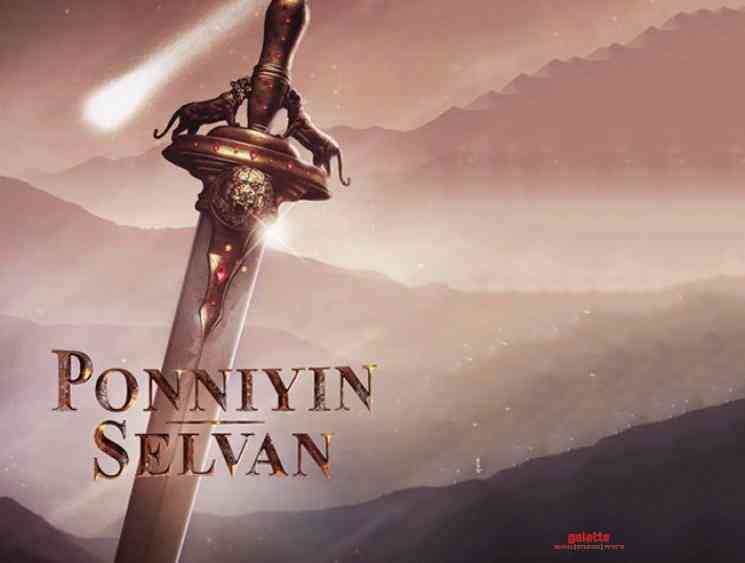 Expected to be the biggest movie ever made in Tamil Cinema, the magnum opus Ponniyin Selvan by director Mani Ratnam has gotten underway. This top movie with a host of leading stars, has begun shooting in Thailand and the first schedule is being canned here. After a lot of pre-production work, the unit has now began the shooting. Recently, this movie's makers Madras Talkies had tweeted that the title font would be released today and as promised, the title look poster has been released! Mani Ratnam had expressed his desire to adapt the famous Tamil novel Ponniyin Selvan into a feature film and though it failed to take off over the years, his dream is turning into a reality now. After a lot of speculations, signing up and replacements, the final cast and crew list of this movie, was released just recently before the movie began filming.

The buzz over Ponniyin Selvan has been building ever since and now, with the arrival of this exquisite title font, it ha only gotten bigger! Ponniyin Selvan's cast includes Chiyaan Vikram, Jayam Ravi, Karthi, Aishwarya Rai, Trisha, Vikram Prabhu, Aishwarya Lekshmi, Sarathkumar, Prabhu, Kishore, Jayaram, Lal, Riyaz Khan, Ashwin Kakumanu, Arjun Chidambaram, Mohan Raman and a whole lot of other stars! Lyca Productions is bankrolling this mega budget entertainer, in association with Mani Ratnam's Madras Talkies. The 'Mozart of Madras' - AR Rahman is scoring the music for this movie. Ravi Varman is the man taking care of the cinematography while Sreekar Prasad will handle the editing.

Check out the title font here: 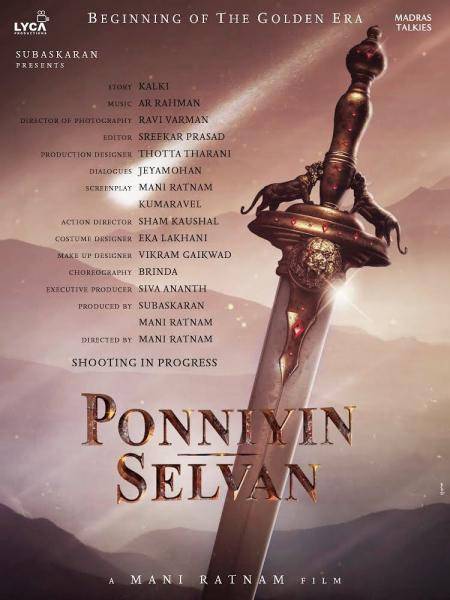 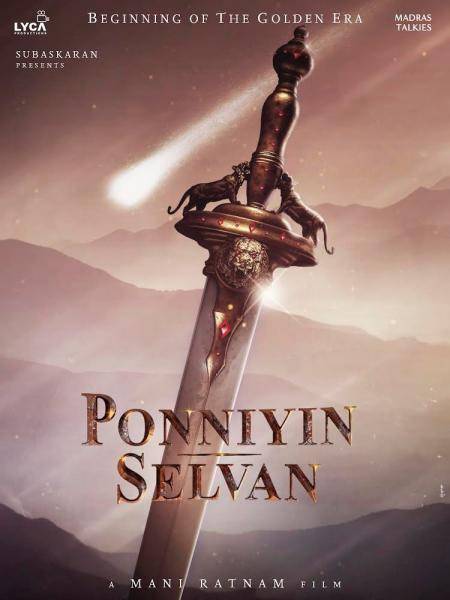