Biopic of this Indian Cricket team captain on cards! Check out who is the lead! 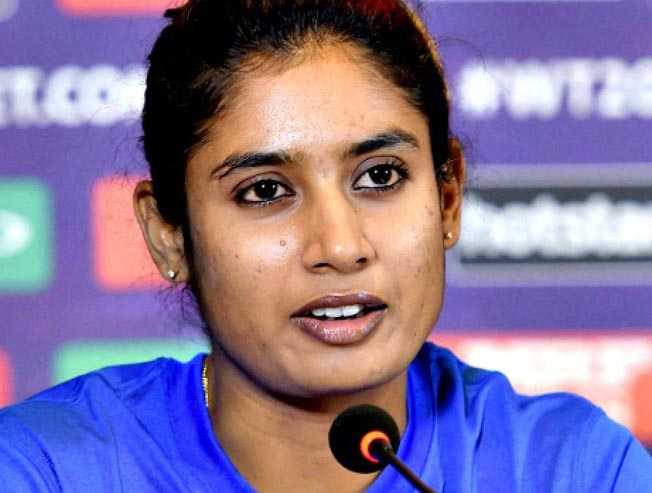 Taapsee Pannu's recent release was Game Over which impressed audiences over the urban centres and had a decent collection at the box office. In 2018, it was rumored that Taapsee would be essaying Indian women's cricket team captain, Mithali Raj's role in her biopic. She holds the record for the highest half-centuries in women’s ODIs and was born in a Tamil family, residing at Rajasthan. There were rumors doing rounds on the internet that Taapsee has given her nod, and the movie is expected to go on floors next year. 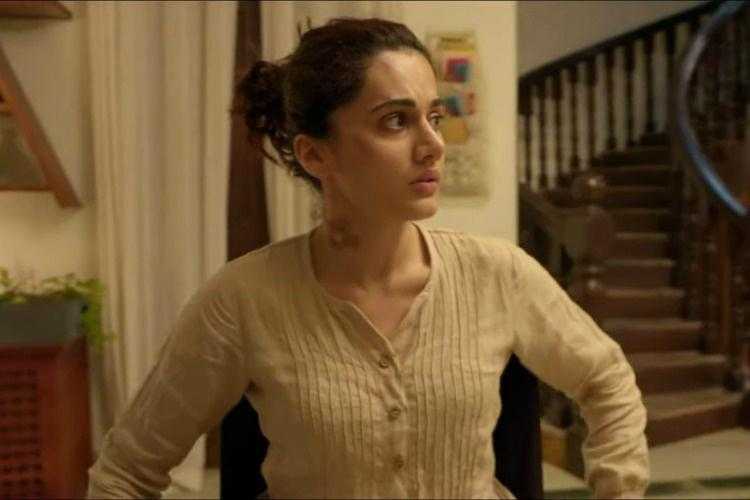 Speculations also stated that the makers of the movie have locked the story and the script is still in development phase. If there's any truth to the reports, Taapsee will be undergoing rigorous training as a prep for her character. Taapsee has earlier played a hockey player in Soorma and Manmarziyaan, and hence we are sure that she could pull off the character of a sportsperson with ease. 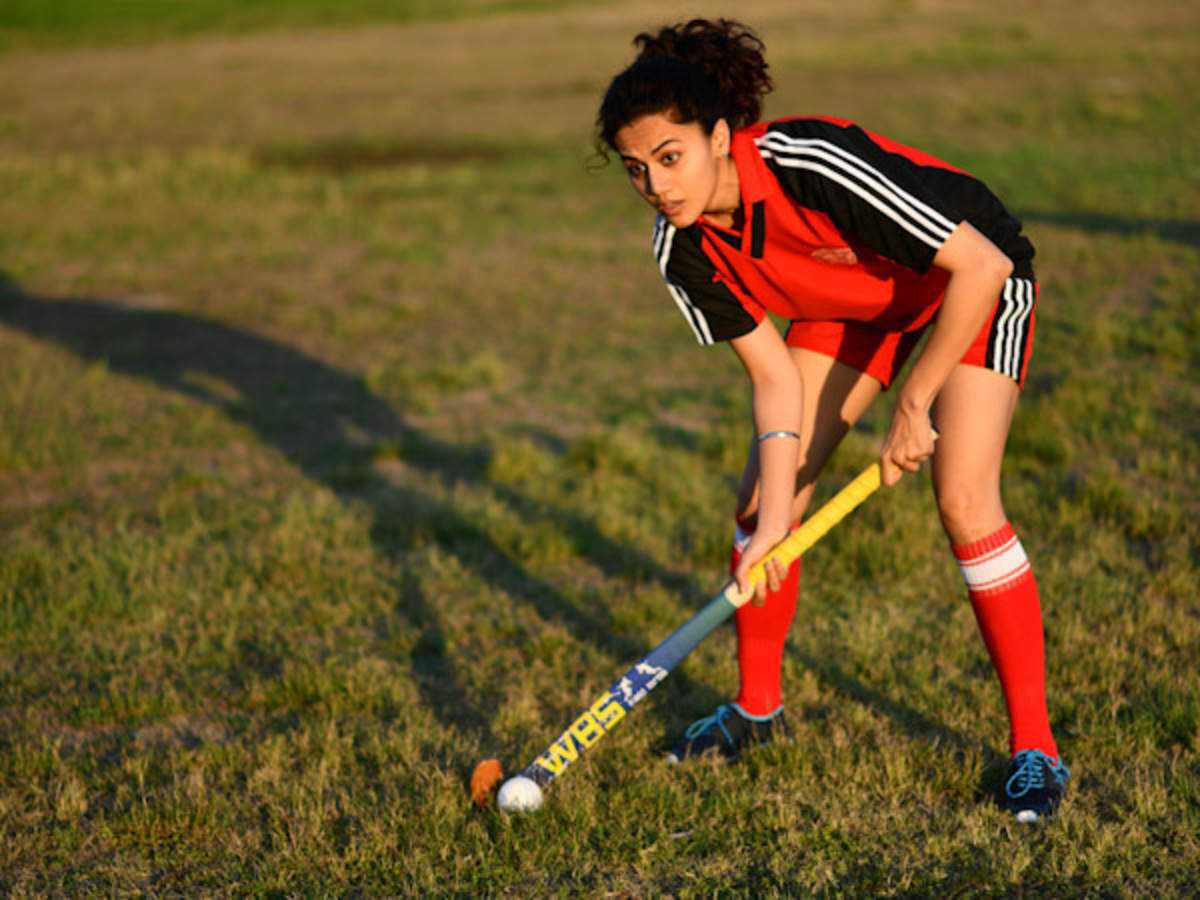