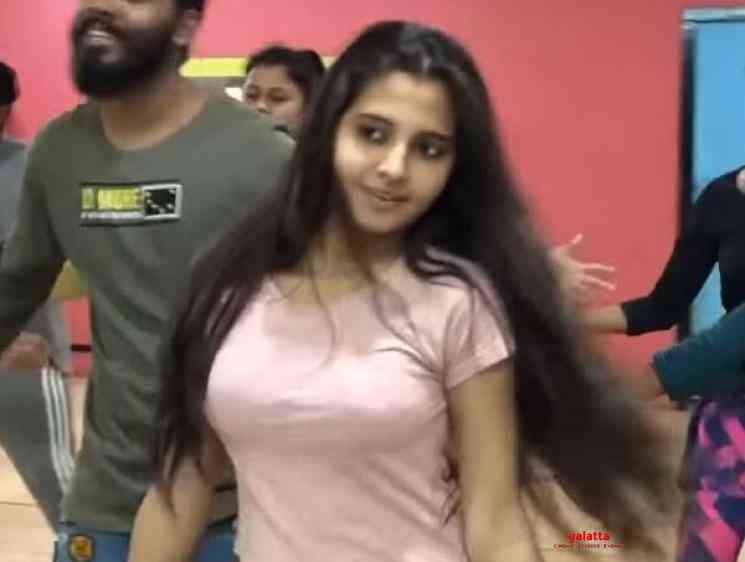 Pressure Cooker, the upcoming romantic comedy entertainer movie features Sai Ronak, Preethi Asrani and Rahul Ramakrishna in lead roles and the movie directed by Sujoi and Sushil is bankrolled by Appi Reddy, Sujoi and Sushil under the banner of Mic Movies and Karampri Kreations. Sunil Kashyap and Rahul Sipligunj have composed the songs and the background score is done by Harshavardhan Rameshwar. Naresh Reddy Jonna is the editor and Nagesh Banel along with Anith Badadi have handled the cinematographer fo this film.

Pressure Cooker is set for a big release on February 21st and the producers of the film are busy with the promotions. And now, the team has released a new video featuring Preethi Asrani's in which the actress can be seen practising her dance moves for the song Nuvvaitavra Langa from the film. The song Nuvaitavra Langa is composed, written and sung by Rahul Sipligunj. Check out the video below,