Kangna Ranaut wants to play Kannagi after Jayalalithaa in Thalaivi! 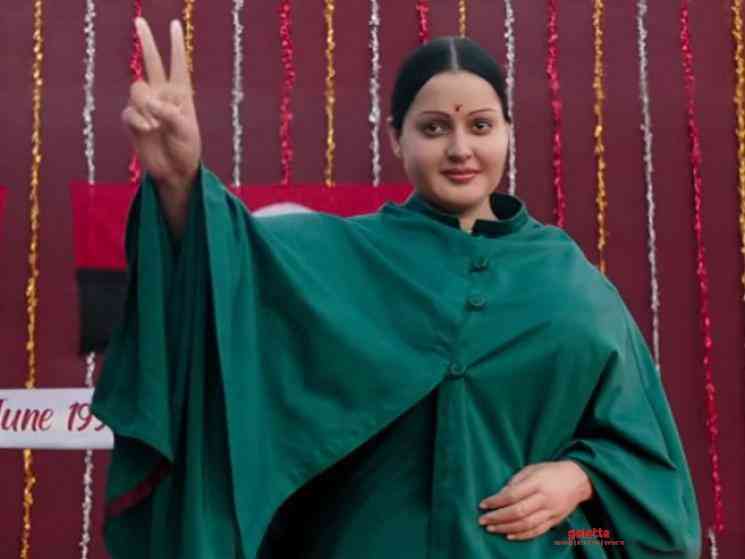 The late Dr. J. Jayalalithaa is a legend in Tamil Nadu and is renowned as an actor as well as a politician. Her life story has inspired many filmmakers to make movies and web-series and one of them is the upcoming movie Thalaivi, directed by Vijay. This movie stars Kangna Ranaut as Jayalalithaa and Arvind Swami as the legendary MGR. Bankrolled by Vishnu Vardhan Induri and Shailesh R Singh under the Vibri Media & Karma Media And Entertainment banners, Thalaivi is being made simultaneously in Tamil, Telugu and Hindi. The movie is progressing rapidly and aiming for release on June 26th! 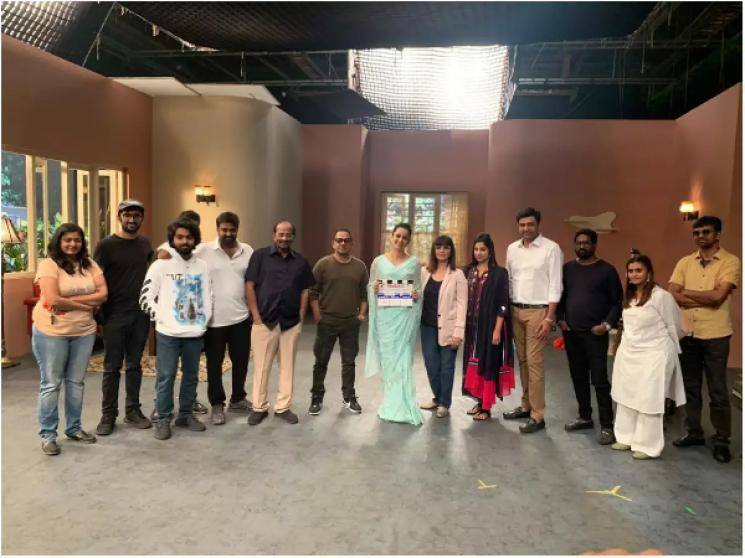 In a recent media interaction, Kangna spoke about the movie, her reasons for choosing yet another biopic and the challenges she is facing in Thalaivi. She also mentioned a very interesting wish! Kangna has reportedly stated that she wants to act in a movie on the iconic Kannagi. She has asked director Vijay to make a movie on Kannagi and if she is accepted in her role as Jayalalithaa, she herself wants to star in it. Kangna also revealed that she came to know about Kannagi from Vijayendra Prasad, the writer of Thalaivi. 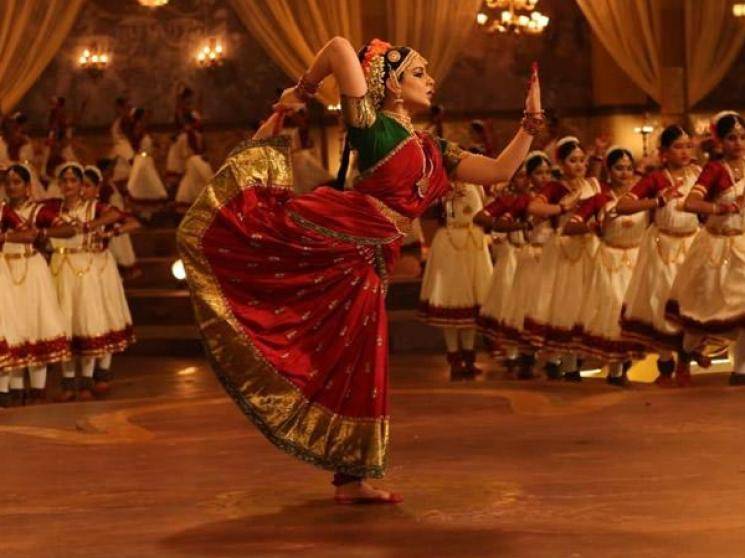 Kangna's first appearance in Tamil movies was in the 2008 release Dhaam Dhoom, alongside Jayam Ravi. She has revealed that though she wanted to work more in Tamil and other South Indian languages, her work in Hindi was keeping her busy. However, she has revealed that now she wants to work more in the South and would definitely do more movies here if it offered her substantial roles as she doesn't like to play second fiddle to the hero. Kangna mentioned that her awe and admiration for the kind of woman Jayalalithaa was, made her accept Thalaivi! 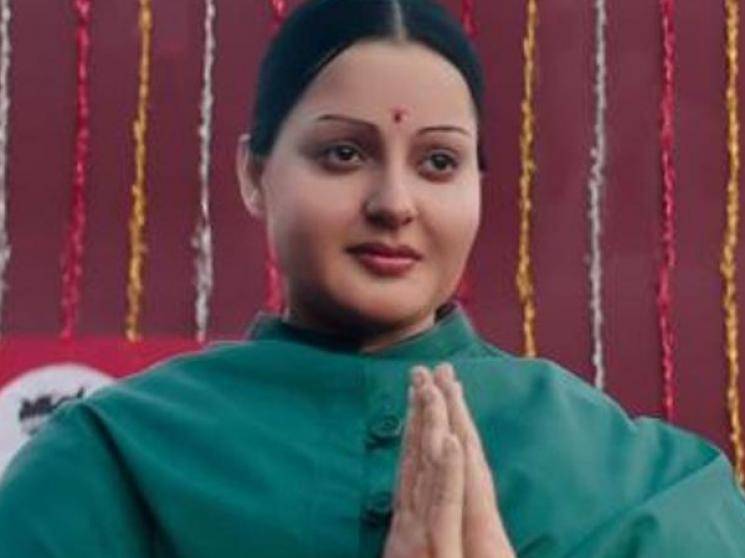