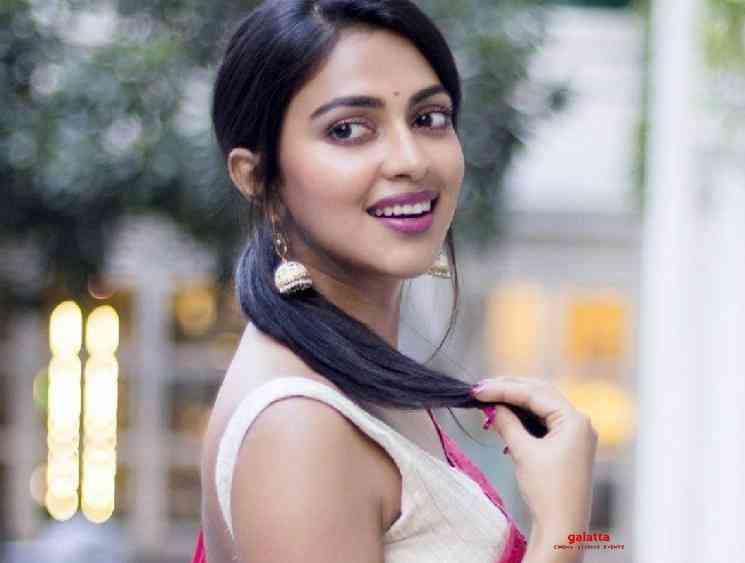 Amala Paul is gearing up for the theatrical release of her next film, Adho Andha Paravai Pola which is scheduled to hit the screens on February 14. The talented actress is said to have trained and performed the Krav Maga martial art stunts by herself without using any body double and it has been the USP of the film. We haven’t seen the action avatar of Amala Paul so far and we will get a glimpse of that through Adho Andha Paravai Pola. This film is directed by debutant K.R.Vinoth.

Meanwhile, Amala Paul has now officially announced her next project, which will mark her Hindi debut and more interestingly, her digital debut. Yes, as speculated earlier, Amala Paul will be acting in a new Hindi web series which is said to be based on the real life story of yesteryear legendary Bollywood actress, Parveen Babi.

The series will deal with the love episode of the legendary actress and it is going to be interesting to see how the real life incidents are visualized on screen. This untitled web series will be directed by Pushpdeep Bhardwaj. Produced by Mahesh Bhatt’s Vishesh Studios in association with Jio Studios, this series will also feature Tahir Raj Bhasin and Amrita Puri in crucial roles. Check out Amala Paul’s tweet below: 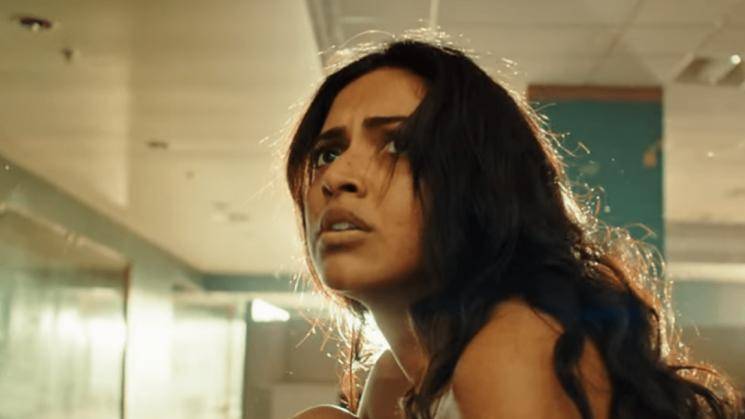 And we roll! Excited to be a part of this journey with the perfect recipe for a dramatic love story set during the 70s Bollywood,what more could have I asked for my Bollywood & digital debut @TahirRajBhasin @_Amrita_Puri @MaheshNBhatt @PushpdeepBhardw @jiostudios @VisheshFilms pic.twitter.com/kIEmEt68U8