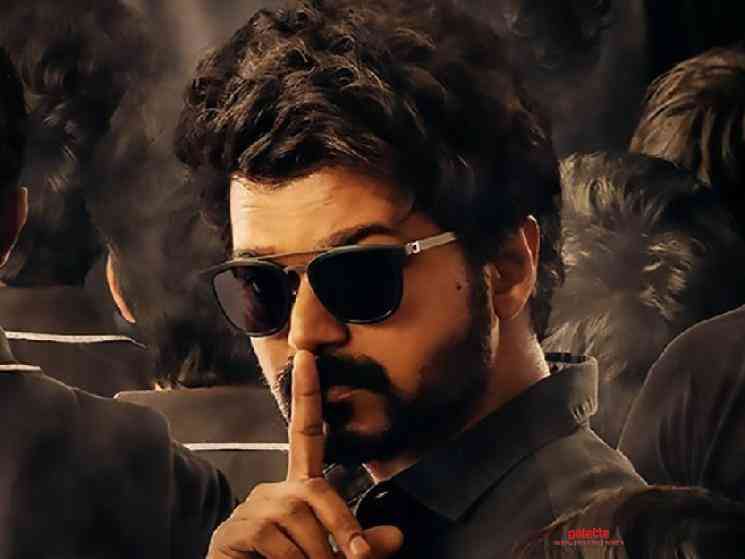 Thalapathy Vijay's name has been on the headlines for the past couple of days after the Income Tax Department conducted raids on his properties along with raids on Bigil's producers and distributors' properties. The IT department officials went to the Master shooting spot in Neyveli and picked up Vijay for questioning day before yesterday and the grilling is said to have gone on through yesterday and the shoot had been kept on hold. However, the Master shoot resumed today and had been going on at the Neyveli Lignite Corporation (NLC) premises when members of the Bhartiya Janatha Party gathered near the shooting spot and protested against the Master team. 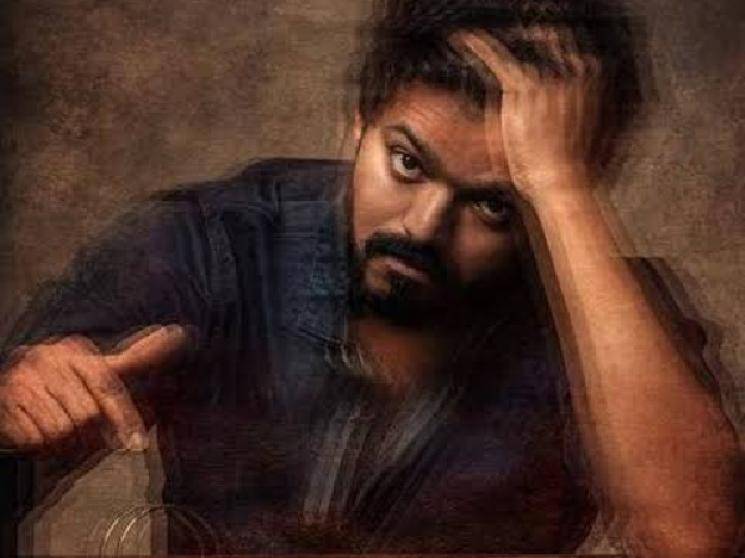 The political party members wanted Master's shooting to be stopped, citing that permission should not be given to the team to continue filming in Government premises. However, the issue was resolved and the Master team resumed shoot after providing proof that all adequate permissions had been gotten for shooting there. Following this incident, fans of Thalapathy Vijay are reported to have gathered at the shooting spot and protested against the BJP, for targeting their favourite icon. 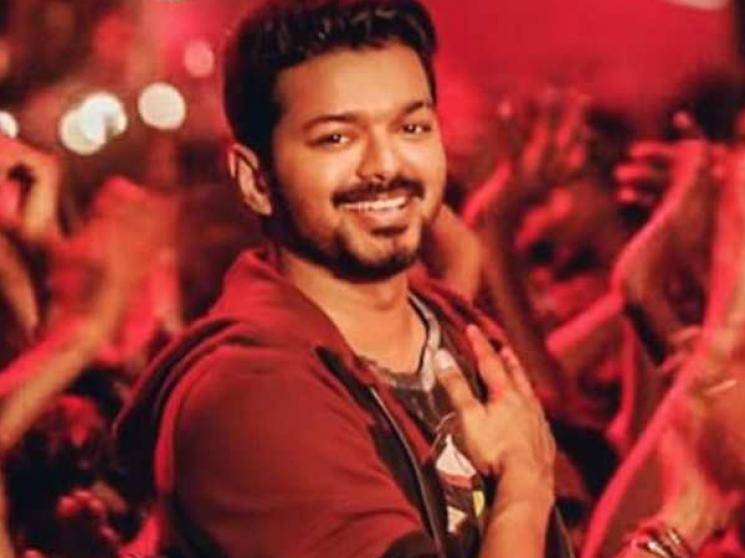 However, all seems to have gone well with today's shoot as videos & photos of Thalapathy Vijay greeting his fans gathered at the shooting spot, after the day's shoot, are going viral on the internet! The videos show Vijay walking out of the shooting spot and waving at his fans, who erupt in rapturous applause and noise! This has come as a reassurance for Thalapathy fans everywhere, that things are back to normal in the Master camp. This movie, directed by Lokesh Kanagaraj, is being produced by Xavier Britto under his XB Film Creators banner! 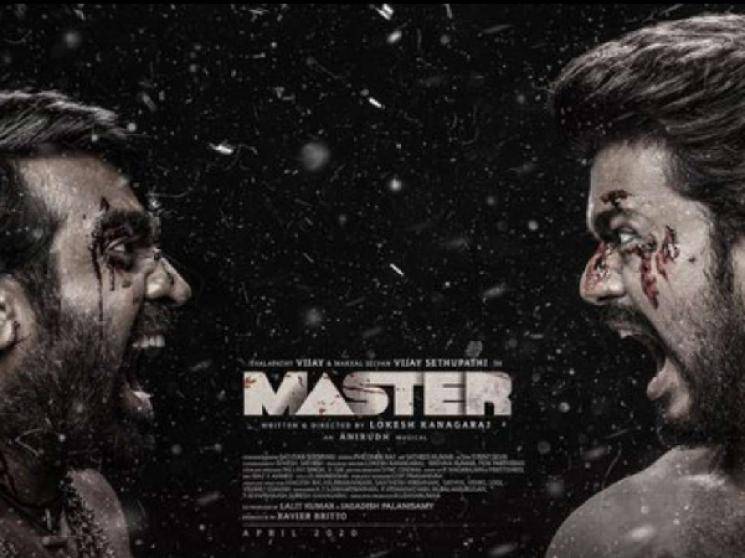 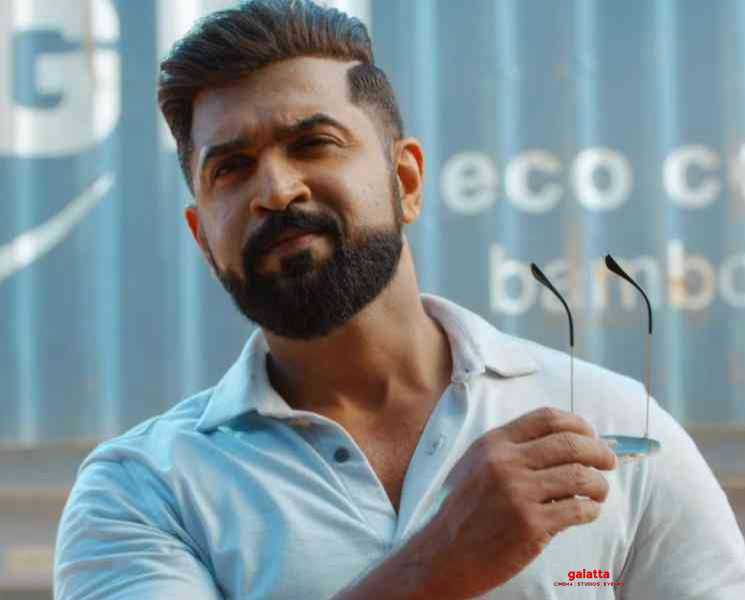 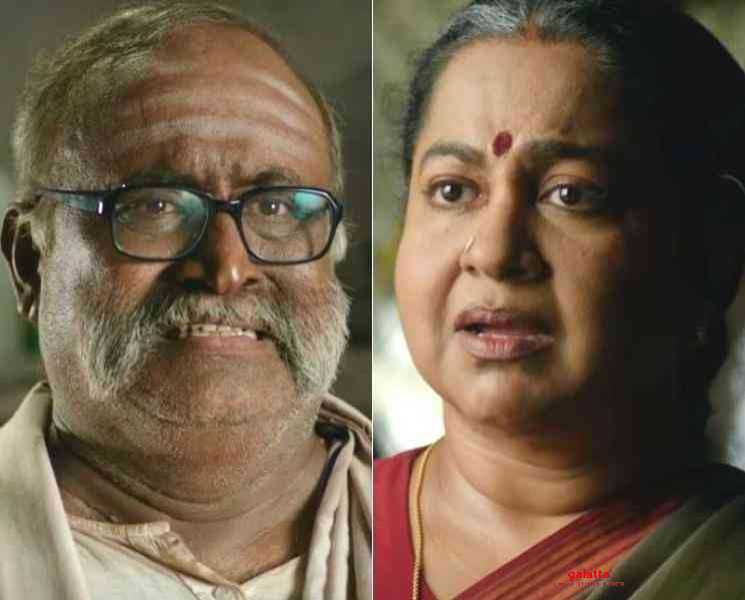 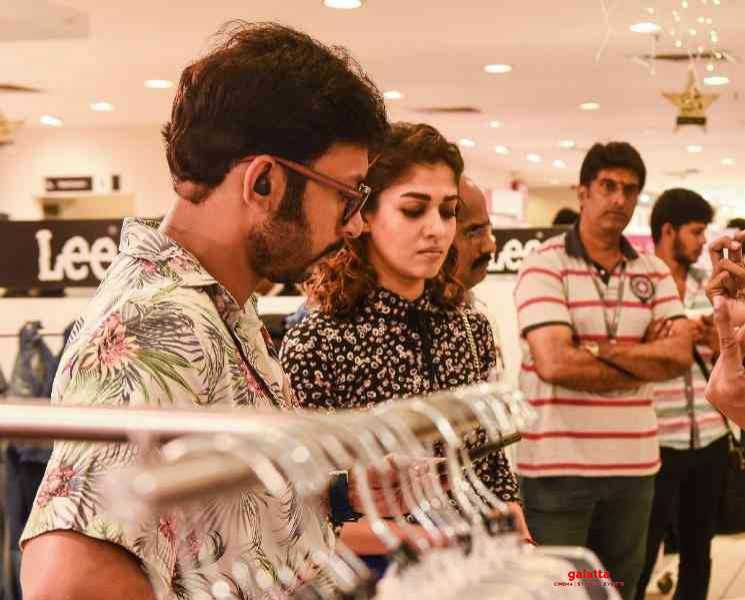 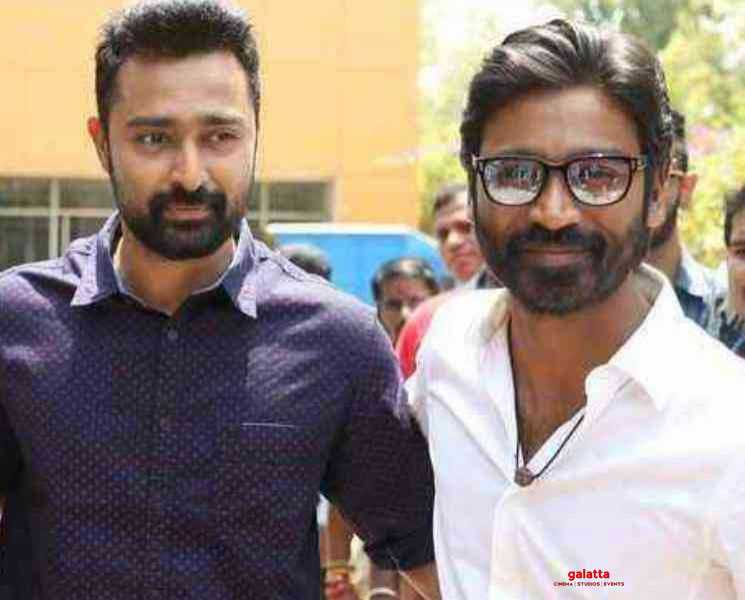 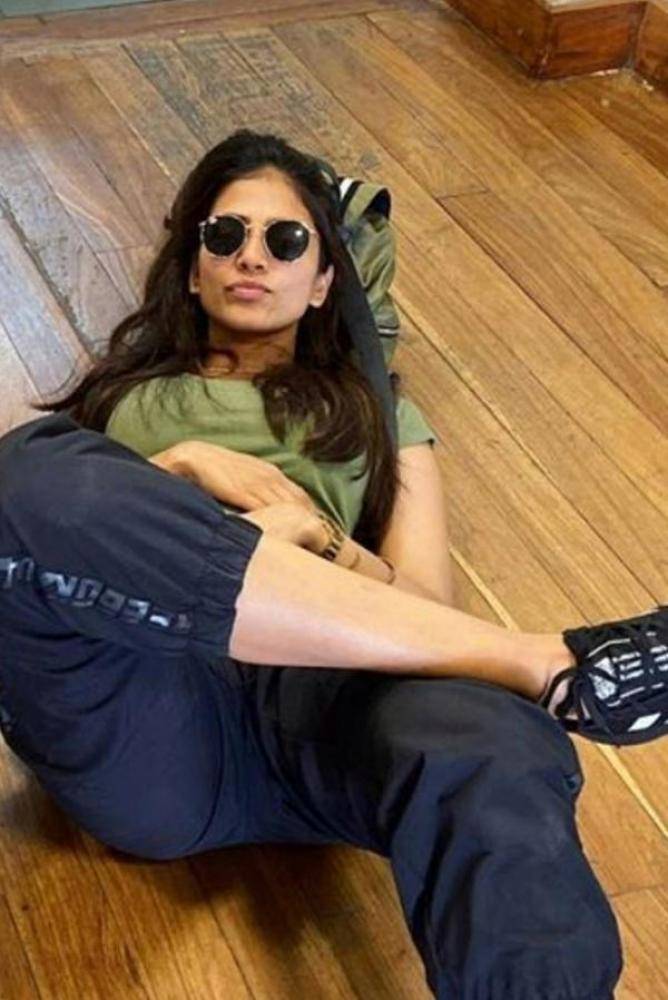 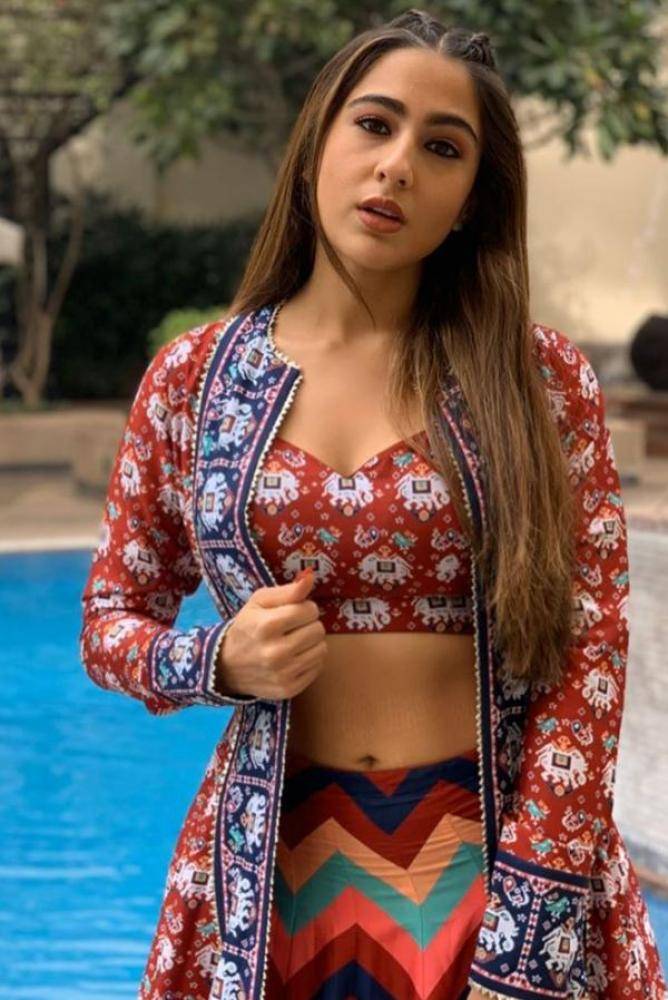 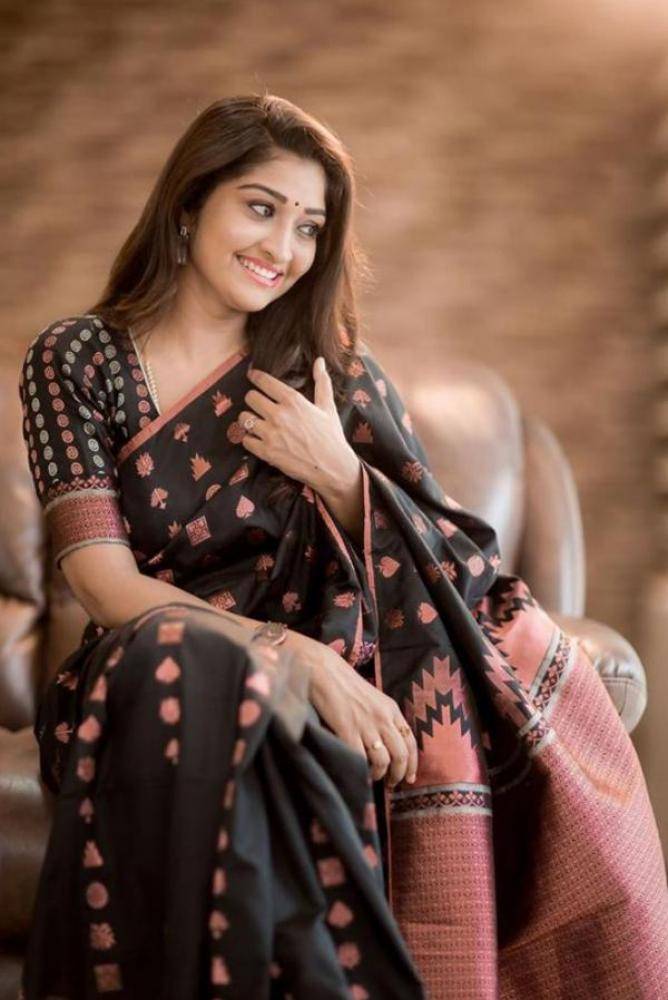 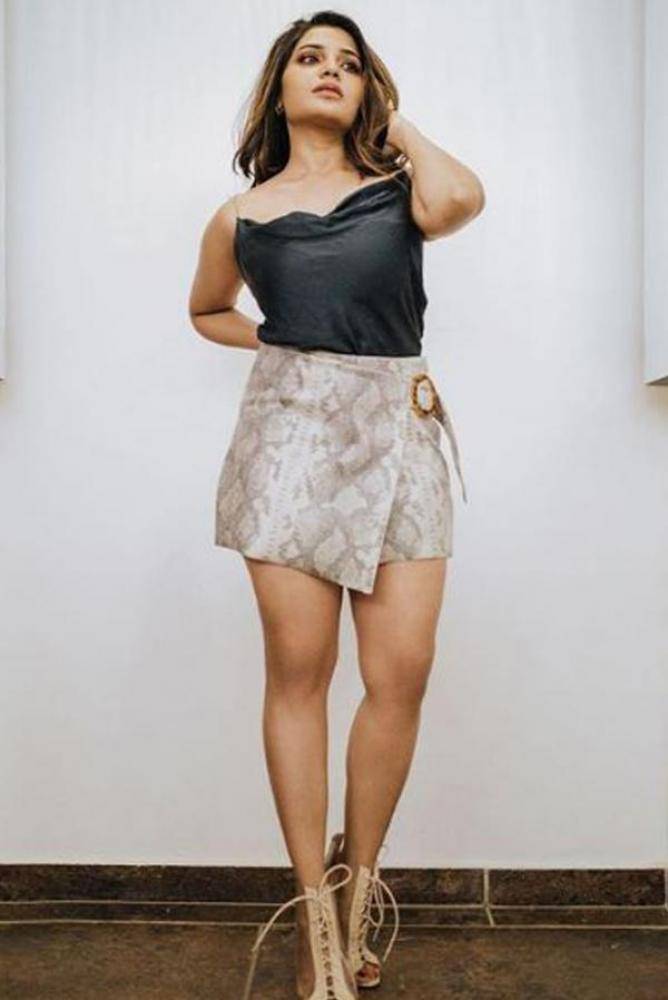 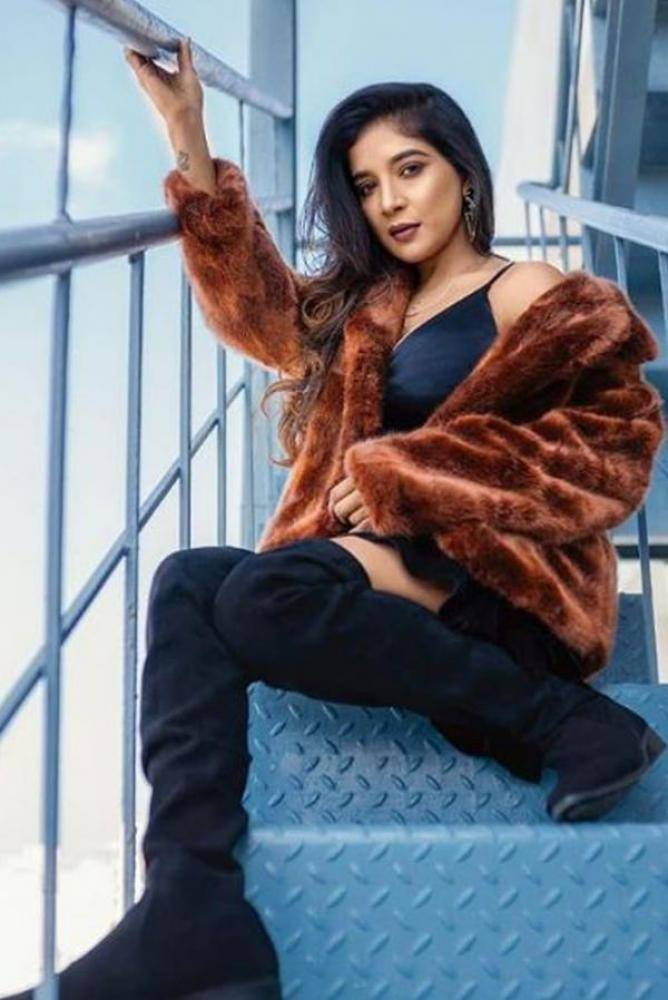 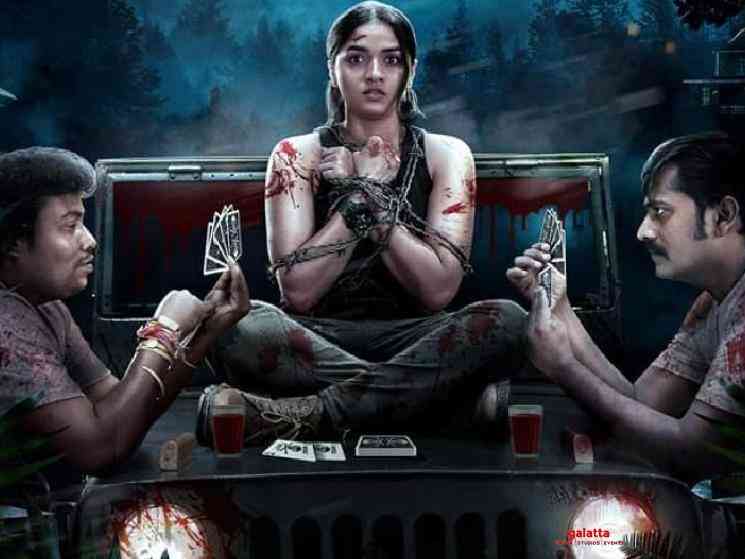 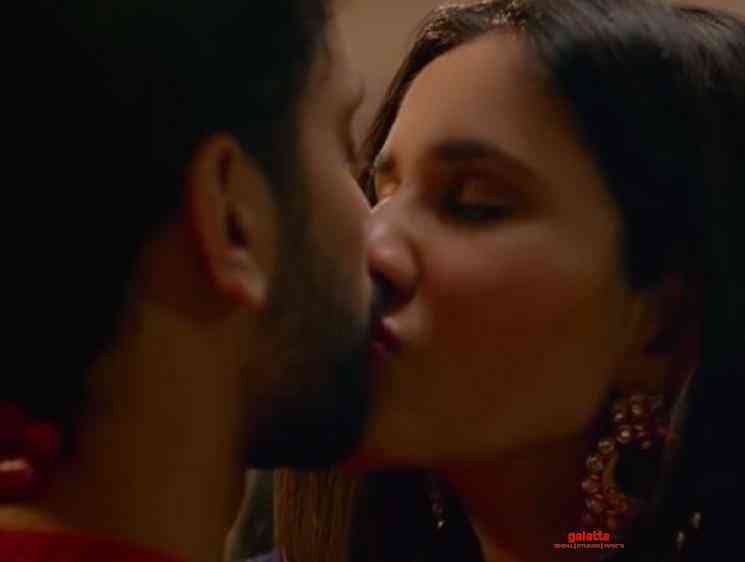 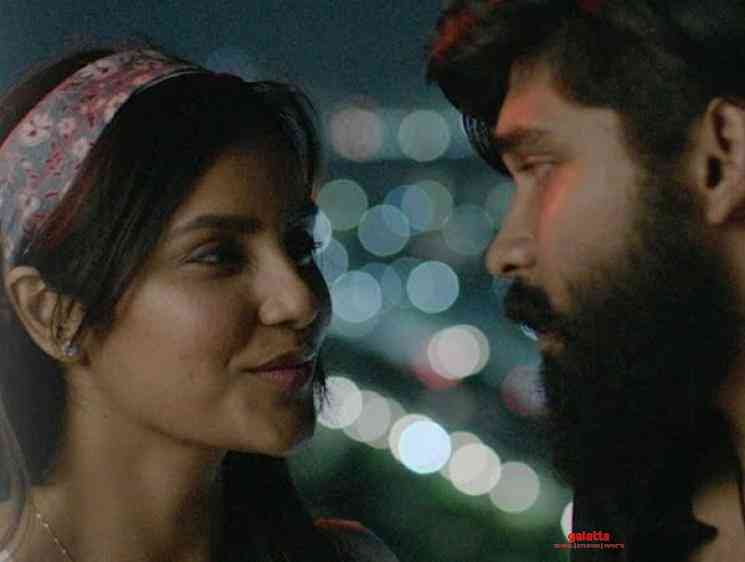