Punjab - the state with 151 identified COVID-19 Cases, with 11 deaths and 5 people having recovered, has extended the lockdown till May 1st. Strict measures for social distancing are in place and the Police are on duty to ensure that it is being followed. Earlier, the state's Chief Minister had feared that they had reached Stage 3 of the Corona Virus, where community transmission had begun. However, the Central Health Ministry refuted these claims and said that Stage 3 had not happened yet, anywhere in India. In such a condition, earlier today, tensions ran high at the Patiala district in Punjab. A group of armed Nihangs were travelling in a car to the Sanaur Vegetable Market, when they were stopped by the Police for not following preventive measures. 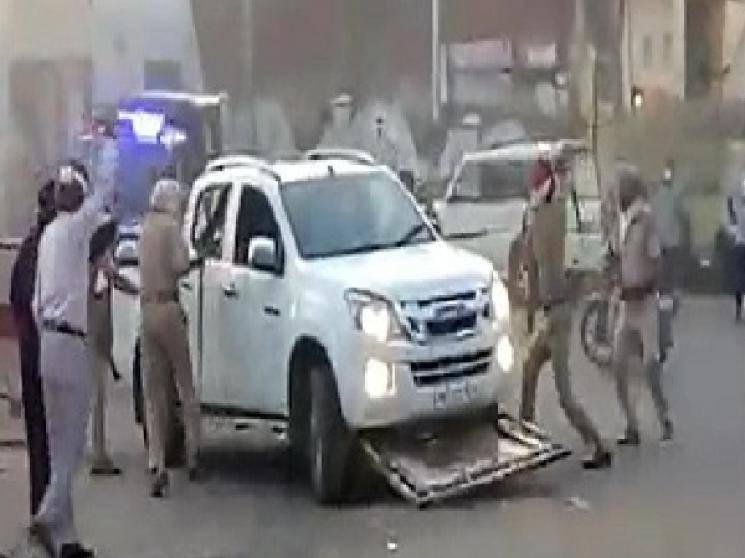 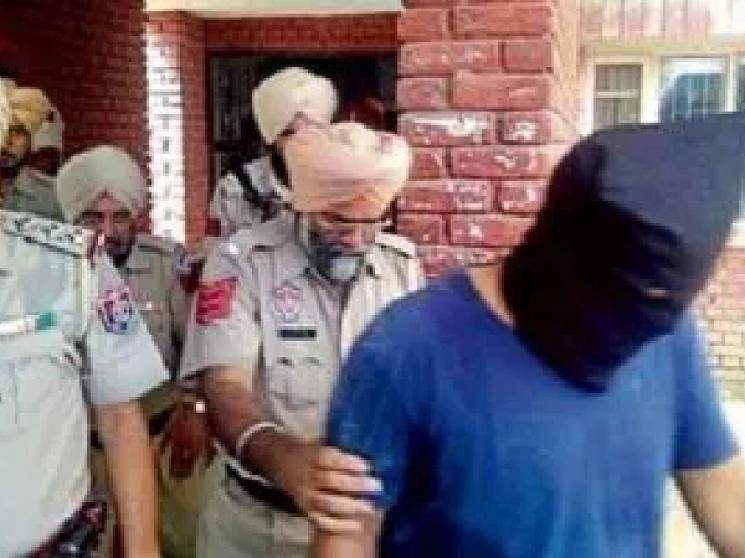 However, the Nihangs refused to abide by Police orders and crashed their vehicle into a barricade and attacked the Policemen. The group chopped off the hand of Assistant Sub-Inspector Harjeet Singh and attacked 2 other Policeman and a Mandi worker, before fleeing into the Gurdwara Kichri Sahib and holing up there. Over a 100 Punjab Policemen immediately surrounded the Gurdwara and after a stand-off, arrested three of the accused and detained three others for questioning. Harjeet Singh has been rushed to the hospital and top surgeons are operating on him. We hope the Policeman makes a full recovery. Meanwhile, security has been beefed up in the area where the issue happened. 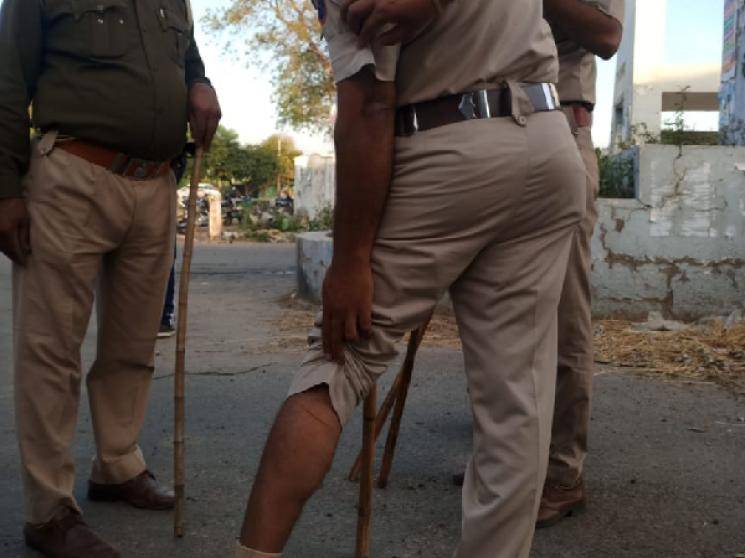 In an unfortunate incident today morning, a group of Nihangs injured a few Police officers and a Mandi Board official at Sabzi Mandi, Patiala. ASI Harjeet Singh whose hand got cut-off has reached PGI Chandigarh.

''LET Me be the last woman who get's tortured'' - Meera Mithun